Celtic defender Stephen Welsh describes Eddie Howe as "a fantastic manager" amid speculation he will take over at the club. (Sun)

Confirmation of Howe's Celtic appointment will take a little longer, with no announcement to the London Stock Exchange expected on Monday morning. (Record)

Watford have had a £2m bid for Lewis Ferguson turned down by Aberdeen. (Sun)

And fellow Aberdeen midfielder Ross McCrorie is a target for Sunderland. (Record)

Considine will be on the golf course when Steve Clarke announces his Scotland squad. (Scotsman - subscription required) 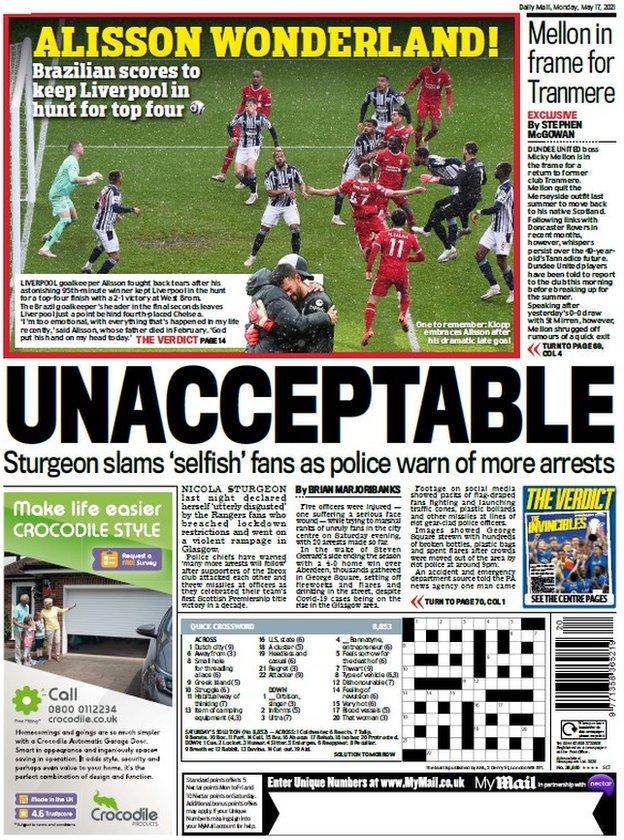 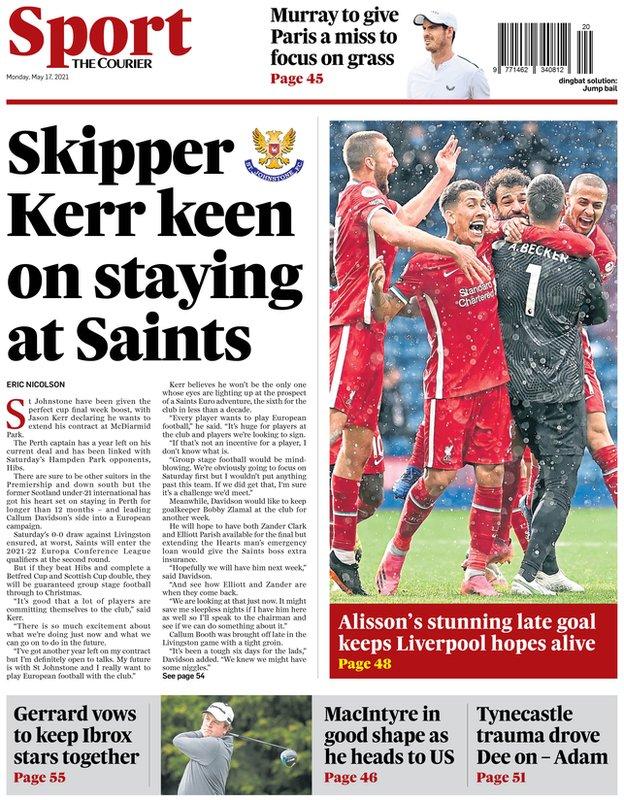