This is Chelsea's 15th final, while the Foxes are in their fifth - but will this be the first one they win?

BBC football expert Mark Lawrenson has pitted his wits against a different guest in every round of this season's FA Cup.

For the final, he is up against Radio 1Xtra DJ Ace, who supports FA Cup holders Arsenal.

You can listen to Ace every day from Monday to Friday on the mid-morning show from 10:00-12:45 BST on BBC Radio 1Xtra.

Arsenal beat Chelsea in last year's final but their defence ended in January at the hands of Southampton in the fourth round.

The Gunners have been inconsistent in the Premier League in 2020-21 and lost to Villarreal in the semi-finals of the Europa League.

Ace told BBC Sport: "From an Arsenal point of view, I'm just glad the season is almost over! It hasn't been the best for us.

"There have been a few moments where it has looked like we have clicked, but then we've gone on runs where we have lost or dropped points, including in games we should have won - those have been the most annoying.

"But, as frustrating as it has been for Arsenal, I have still really enjoyed this season as a football fan - the joy of the Premier League is that you never know what is going to happen, and it's been amazing to see the likes of Leicester doing so well, including in the FA Cup. I think it's great for the sport."

There is no replay in the FA Cup final. If the score is level after 90 minutes, it will be decided by extra time and penalties. 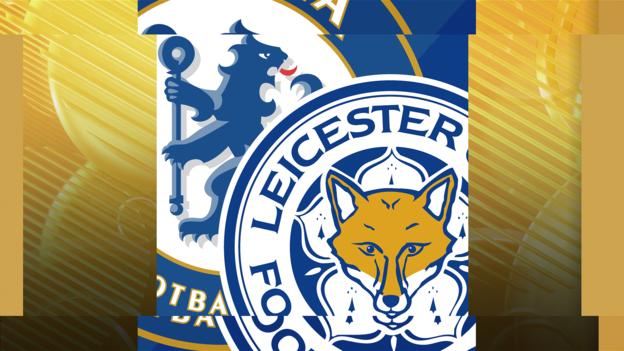 Lawro is making predictions for all 380 Premier League matches this season, against a variety of guests - Ace has also looked at this weekend's league games. 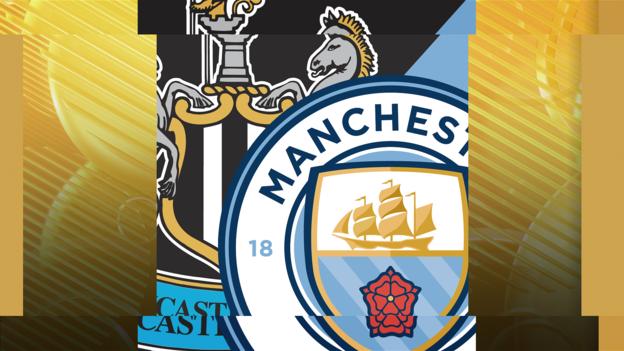 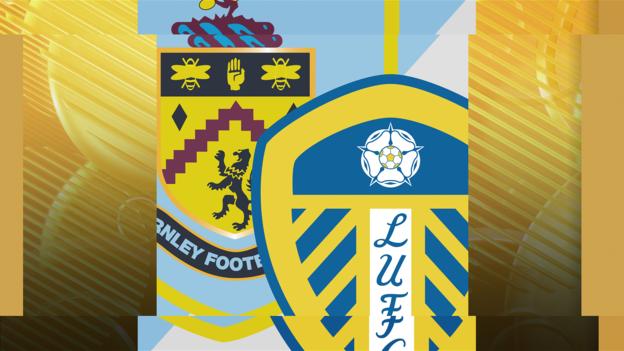 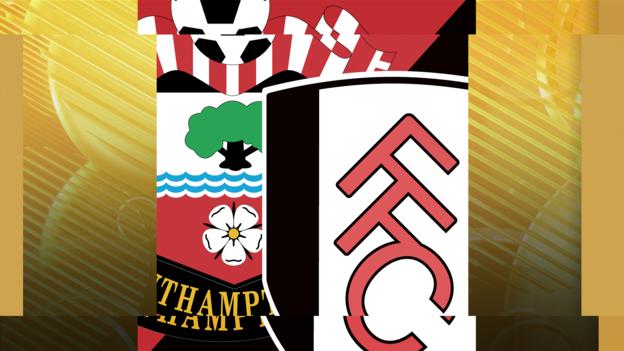 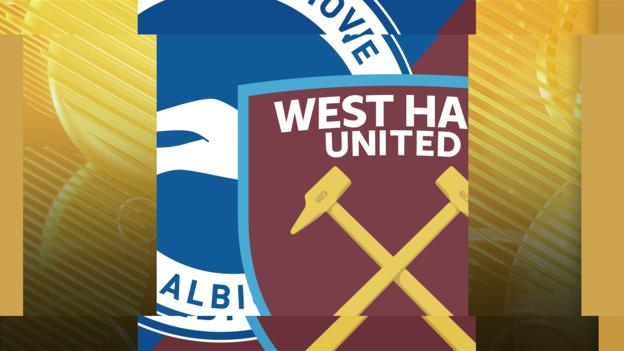 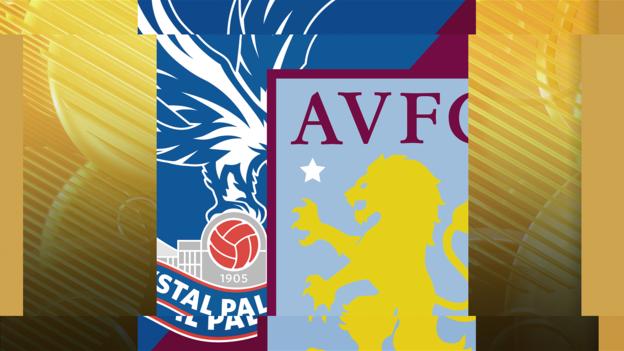 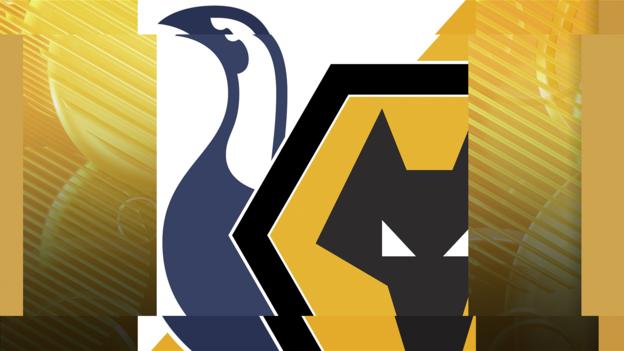 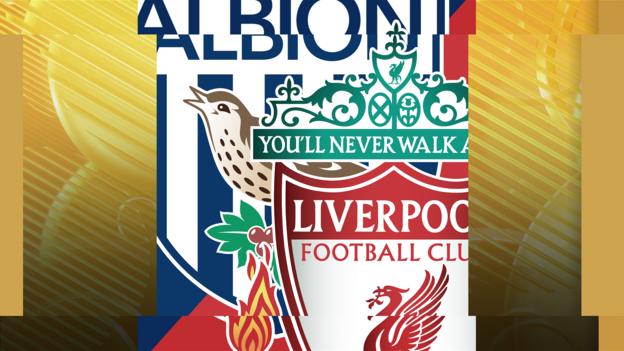 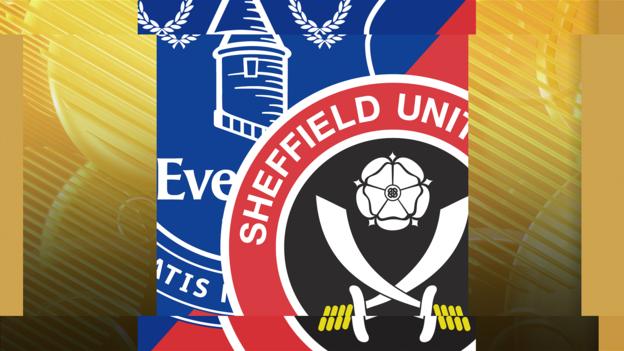 Lawro and Ace were speaking to BBC Sport's Chris Bevan.

Last weekend, Lawro drew with The Sherlocks drummer Brandon Crook, after they both got five correct results from 10 matches, including two exact scores, for a total of 110 points apiece.

Lawro also picked up 10 points from the five midweek Premier League games, played from Tuesday to Thursday this week.