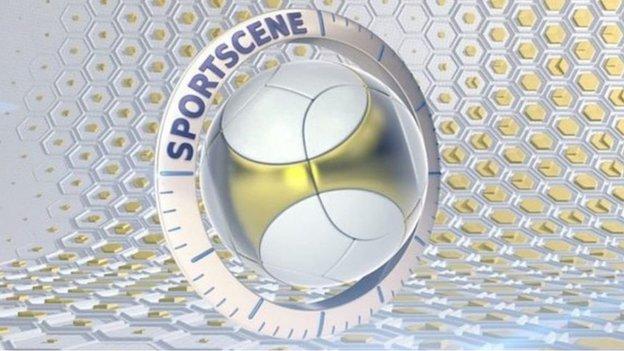 Coverage on BBC One Scotland starts at 14:00 BST, 15 minutes before kick-off.

Former Aberdeen manager McInnes won a Scottish Cup medal with Rangers in 1999 and Adam is bidding for promotion with Dundee in the Premiership play-offs.

Highlights of the first semi-final, Dundee United v Hibernian, will be on BBC One Scotland on Saturday at 22:40.

There will be live radio coverage of both Hampden semi-finals on Sportsound on BBC Radio Scotland and live text coverage on the BBC Sport website and app.