Eddie Howe is putting together his backroom team as he closes in on becoming Celtic manager, but his hopes of bringing Richard Hughes as technical director are hanging in the balance. (Daily Mail, print edition)

SPFL clubs are set to join English football's stand against racism by boycotting all social media from Friday until midnight on Monday. (Daily Record)

Norwich City want Celtic defender Kristoffer Ajer, who is into the final year of his contract, for their return to the Premier League next season. (Sun)

And Celtic midfielder Ismaila Soro is on the transfer radar of Tottenham as they seek to bolster their squad. (Daily Mail)

Getting advertisers and sponsors to become part of football's social media boycott is key to forcing the tech companies to bring in tougher controls to combat racism, says Livingston captain Marvin Bartley. (Scotsman)

Rangers will have gone the league season undefeated against Celtic for the first time in 21 years if they take at least a point in Sunday's Old Firm derby at Ibrox. (Scotsman) 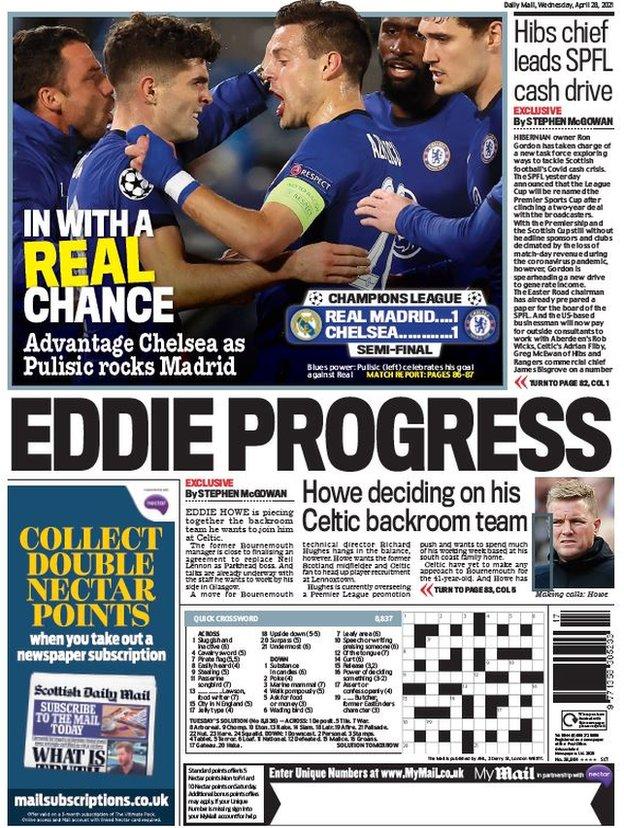 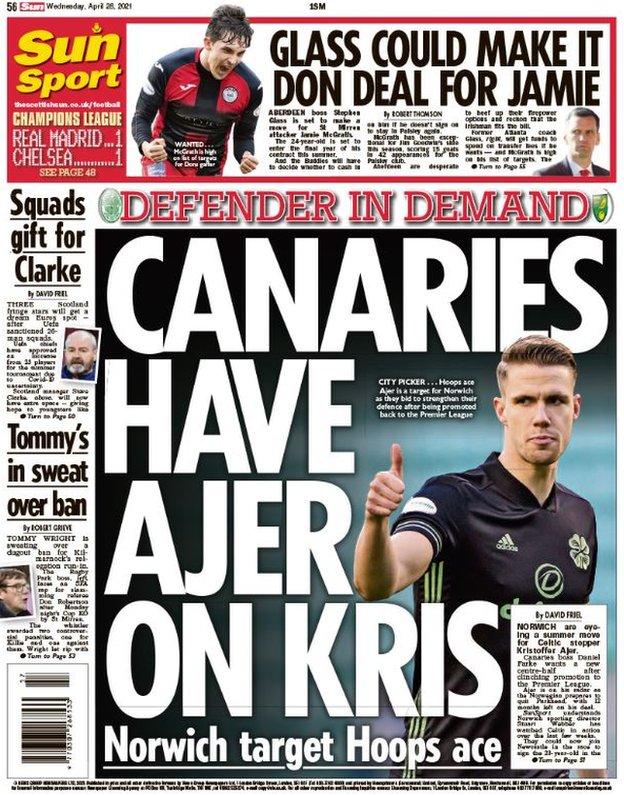 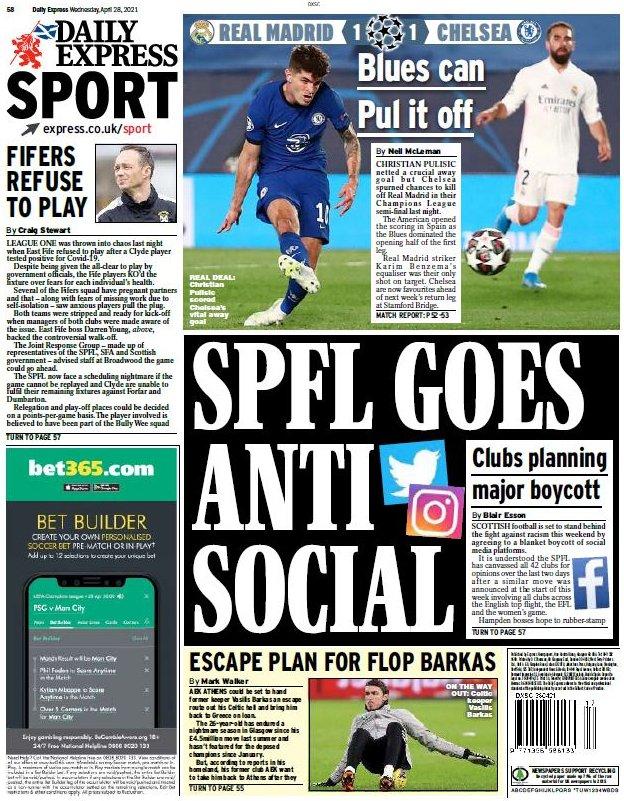 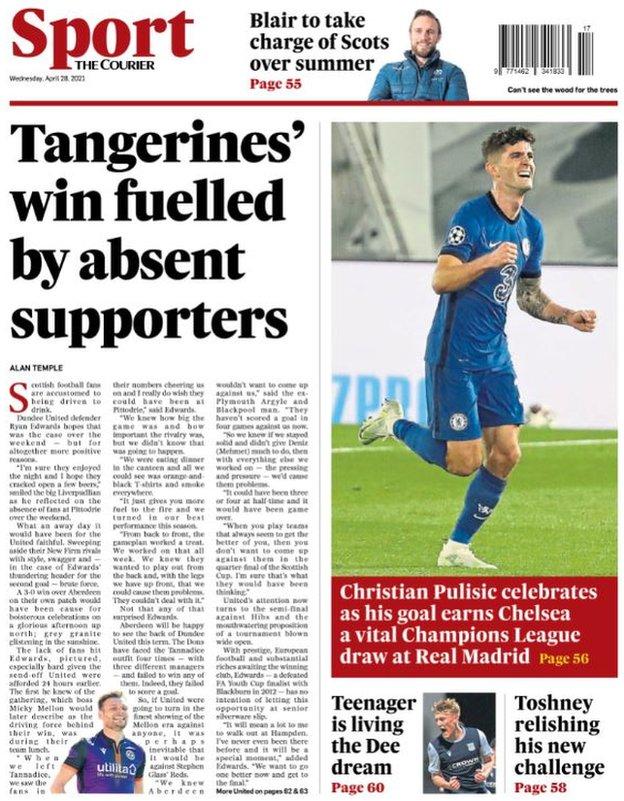