Liverpool have left themselves a lot of work to do to secure a top-four spot but can they kickstart their hopes of Champions League qualification at Old Trafford on Sunday?

"Reds boss Jurgen Klopp said after last week's draw with Newcastle that the way they are playing at the moment, they don't deserve to be in the Champions League," BBC Sport expert Mark Lawrenson said.

"For me, he was basically saying 'nah, this isn't happening'."

This week's guest is drummer Ben Thatcher from rock band Royal Blood, whose new album Typhoons is out this week.

Thatcher is a Brighton fan, who is hopeful his side have done enough to secure their top-flight status this season.

He told BBC Sport: "We are hanging in there!

"It is difficult to sum our season up. Points-wise it has been frustrating for us, but I also think under Graham Potter we have been playing the best football that I have ever seen us play.

"We obviously need more goals to go with that, because we so rarely manage more than one a game - it's only happened eight times in 33 league games, and it means we never really finish games off and all our good play does not get a reward.

"We've only gone two goals ahead in two of those matches - against Newcastle home and away, and it's a nice feeling being 2-0 up. We just haven't had it very often.

"But what also hasn't helped is that we have had some terrible results against the teams in the bottom three - we haven't beaten any of them home or away, which is abysmal really.

"It has been a strange season in lots of ways, though. We've been on the wrong end of two things that I've never seen happen in football before.

"Firstly there was a penalty awarded after the full-time whistle had been blown, when we lost to Manchester United, which was the right call but astonishing to see.

"And then the craziest one for me was Lewis Dunk's free-kick in our defeat by West Brom, where the referee allowed it, disallowed it, and then ruled it out for good.

"But we probably didn't deserve to get anything from that game because we also missed two penalties as well. There was a lot to take in there!" 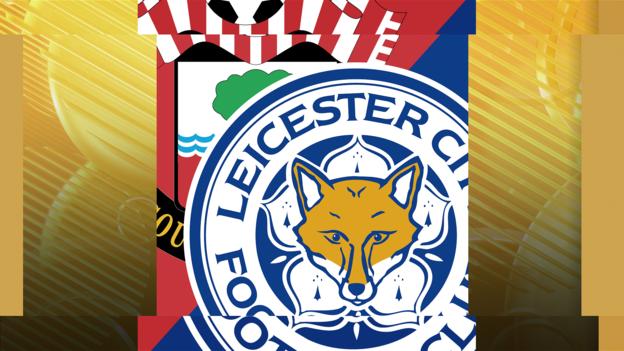 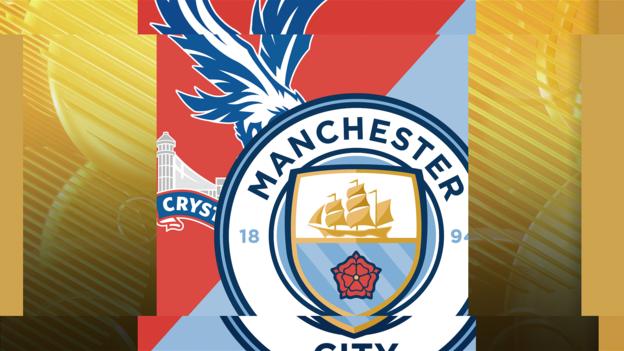 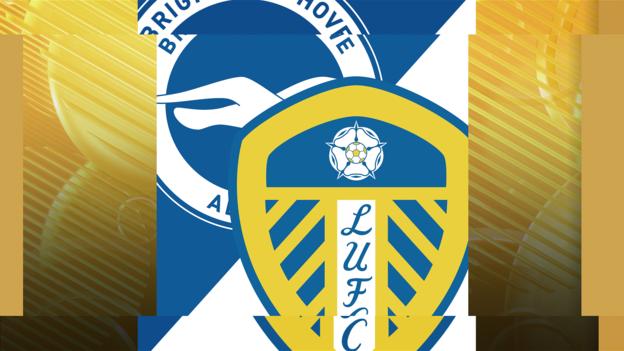 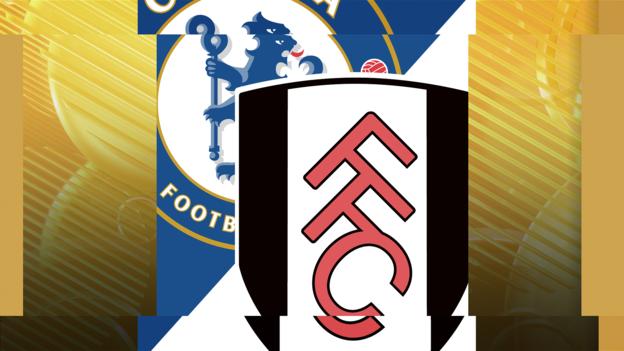 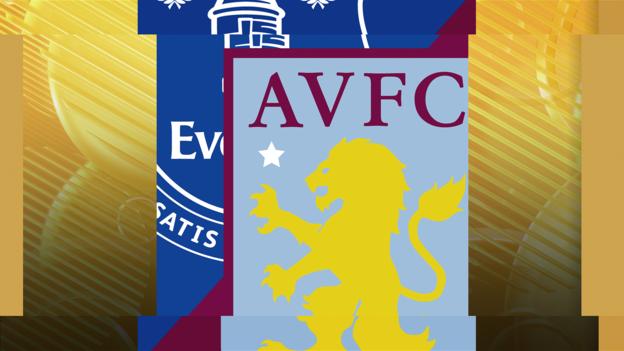 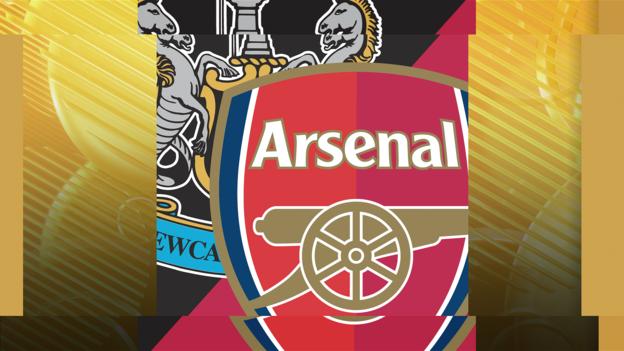 Ben's prediction: This one has got some goals in it. 2-2 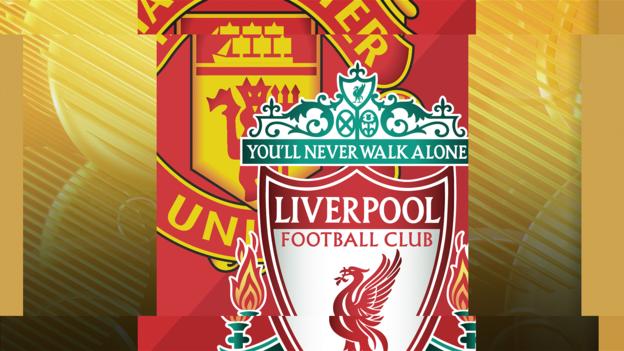 It was a pretty turgid affair when these two drew 0-0 at Anfield in January, and I am not expecting a thriller this time either - these games are rarely great ones.

We might at least get a goal or two on Sunday, though.

Manchester United have been winning at home recently, but they have left it late to win their past two league matches at Old Trafford.

Burnley and Brighton have both scored there in the past month, so I think Liverpool will manage that too.

Ben's prediction: Oh this is a big one. Liverpool are not scoring enough goals at the moment - they have got a touch of the Brightons about them. 2-1 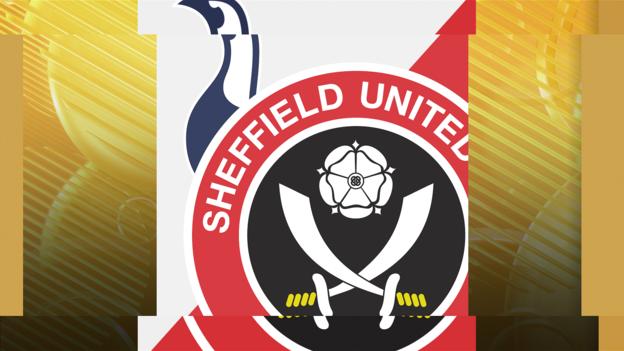 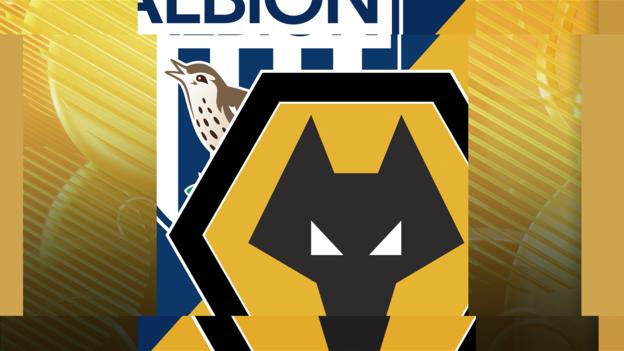 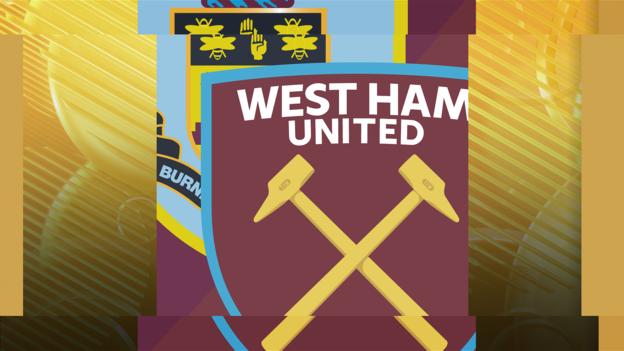 Lawro and Ben were speaking to BBC Sport's Chris Bevan.

From the last round of Premier League fixtures, Lawro got three correct results from the eight matches, with no exact scores, for a total of 30 points.

He beat Wolf Alice bassist Theo Ellis, who got one correct result, with no exact scores, giving him a total of 10 points.

Lawro and Theo both correctly predicted the outcome of the Carabao Cup final, but they don't get any points from that game.