The first major trophy of the season is up for grabs on Sunday when holders Manchester City play Tottenham in the Carabao Cup final - but who will come out on top?

"Jose Mourinho's exit this week changes this whole game for Tottenham." BBC Sport expert Mark Lawrenson said. "A lot of the game was framed around him, and him possibly winning Spurs their first trophy since 2008.

"It helps new Spurs boss Ryan Mason that he is under no pressure whatsoever, because no-one expects him to get the job full-time whether they win or lose at Wembley, but I'm still backing City - I don't see them slipping up again."

Ellis is an Arsenal fan who was glad to see the plans for a breakaway European Super League (ESL) fall through this week.

"From an Arsenal fan's perspective, I was just so disappointed that we were one of those founding clubs," he told BBC Sport. "It looked like we were quite heavily involved in instigating the whole notion too.

"As someone who started going to Arsenal games as a kid in the family enclosure at Highbury, and who has supported the club through good and bad times during my entire lifetime, it was such a letdown to see them make such a blatant expression of corporate capitalism in its ugliest form.

"In regards to the proposed competition and its format, when I took my Arsenal fan hat off and looked at what it would have meant for the sport, I thought it made things meaningless.

"Buying your entry into a league feels like something you would get in F1, because it makes the club feel meaningless. You would just be left with a franchise, and the whole notion was disgusting.

"I was feeling despondent about the future of football until the plans began to crumble, and it was important to see such an amazing galvanisation of football fan culture play a part in that happening.

"Protest is a very powerful thing. It showed people their worth and their currency in relation to the sport, and how much difference they can make when they are riled up.

"That stretches way beyond matters like this though. I wish people were galvanised in the same way about the horrific racism in football. That is not tackled with anything like the same vim as the ESL was by the public or the football authorities."

If the score is level at the end of normal time, the EFL Cup will be decided by extra-time and penalties. 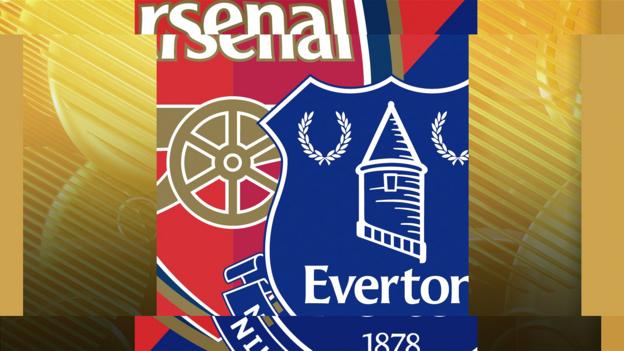 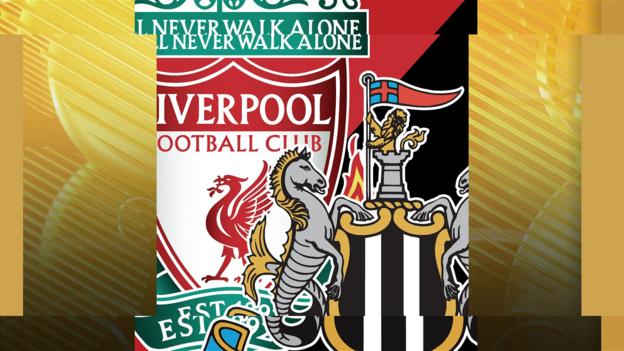 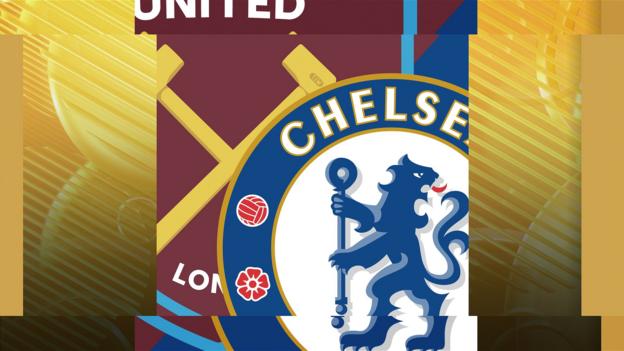 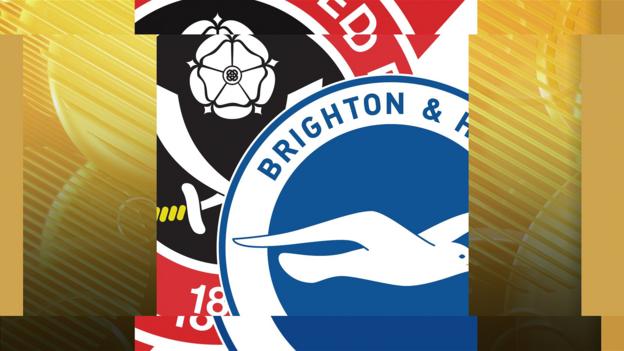 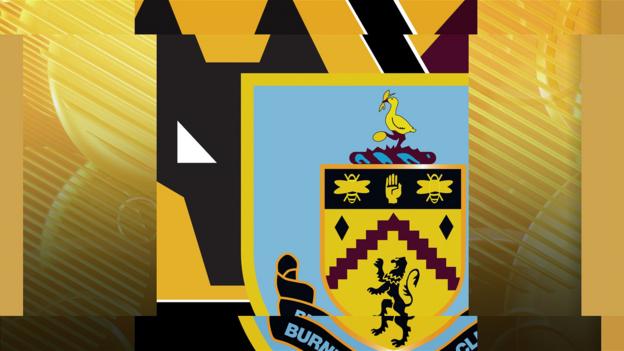 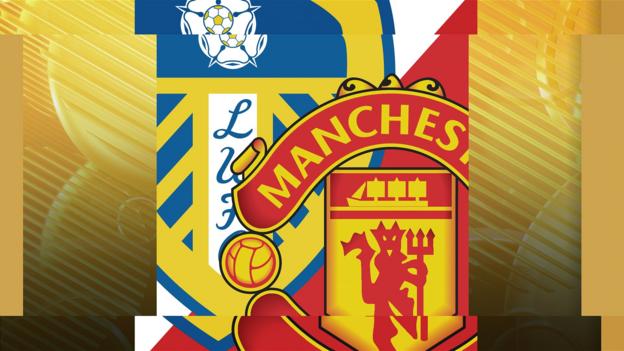 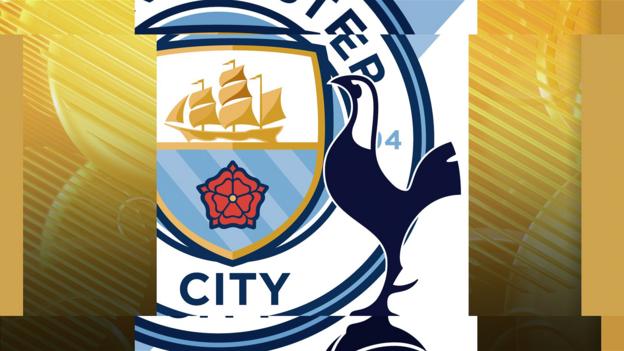 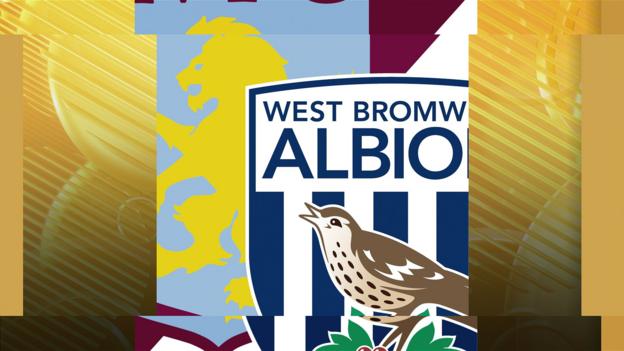 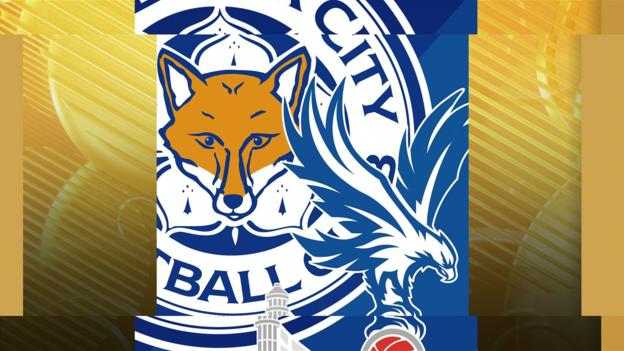 Lawro and Theo were speaking to BBC Sport's Chris Bevan.

From the last round of Premier League fixtures, which ran from Friday-Thursday, Lawro got six correct results from the 10 matches, with no exact scores, for a total of 60 points.

He was beaten by Soccer AM legend Tubes, who got seven correct results, with one exact score, giving him a total of 100 points.

Tubes also correctly predicted the outcome of both of last weekend's FA Cup semi-finals, backing Chelsea and Leicester to win. Lawro was right about the Foxes but thought the other Blues - Manchester City - would beat Thomas Tuchel's men.