Jose Mourinho, who was sacked as Tottenham Hotspur boss on Monday, is in the running to be named the next Celtic manager. (Sun)

Interim manager John Kennedy has admitted for the first time he could leave Celtic this summer. (Sun)

Kennedy will have a first formal meeting with new Celtic chief executive Dominic McKay later this week but will not treat it as a job interview. (Record)

Meanwhile, Kennedy will not be reconsidering who takes Celtic's penalties after Odsonne Edouard had one saved in Sunday's Scottish Cup defeat by Rangers. (Scotsman - subscription required)

And Kennedy has backed Callum McGregor to fill the void left by Scott Brown when the captain leaves Celtic for Aberdeen this summer. (Herald - subscription required)

Rangers must wait for the outcome of their appeals against the suspensions handed to five players for Covid-19 rule breaches. (Sun)

Hibernian's Joelle Murray feels the treatment of Scottish women's football has taken two steps forward and one back during the coronavirus pandemic. (Herald - subscription required)

Aberdeen goalkeeper Joe Lewis has been handed a boost after a scan revealed he did not suffer a break following a rib injury picked up in the weekend win over Livingston. (Evening Express - subscription required)

St Mirren keeper Jak Alnwick is enjoying life at the Paisley club but says contract talks can wait until the summer. (Record) 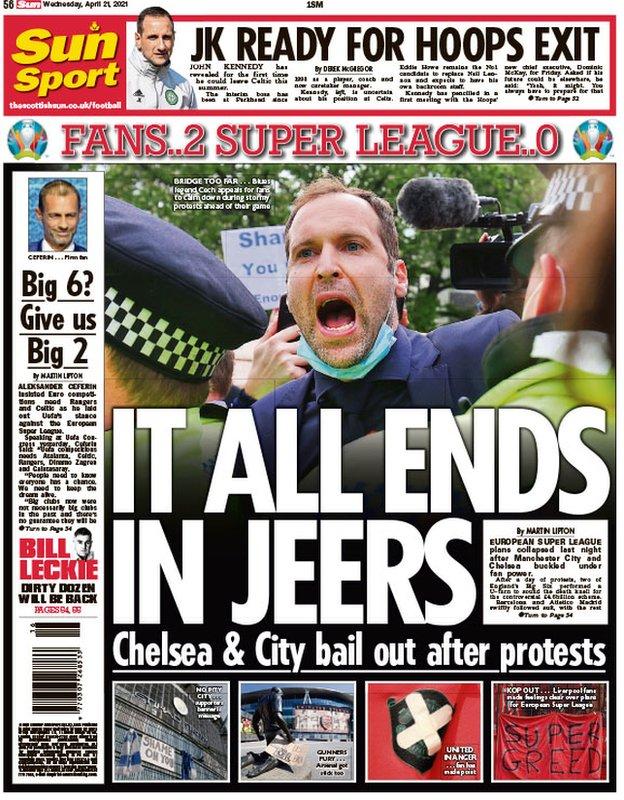 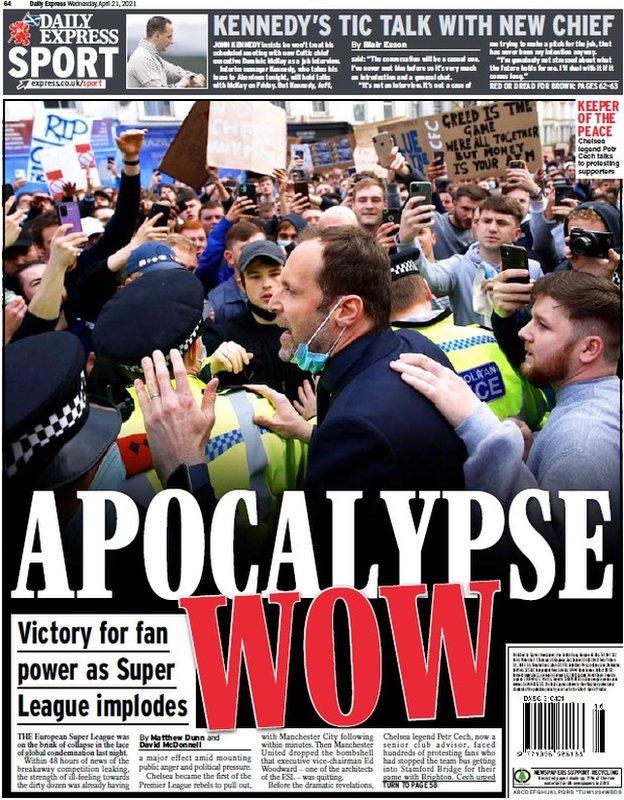 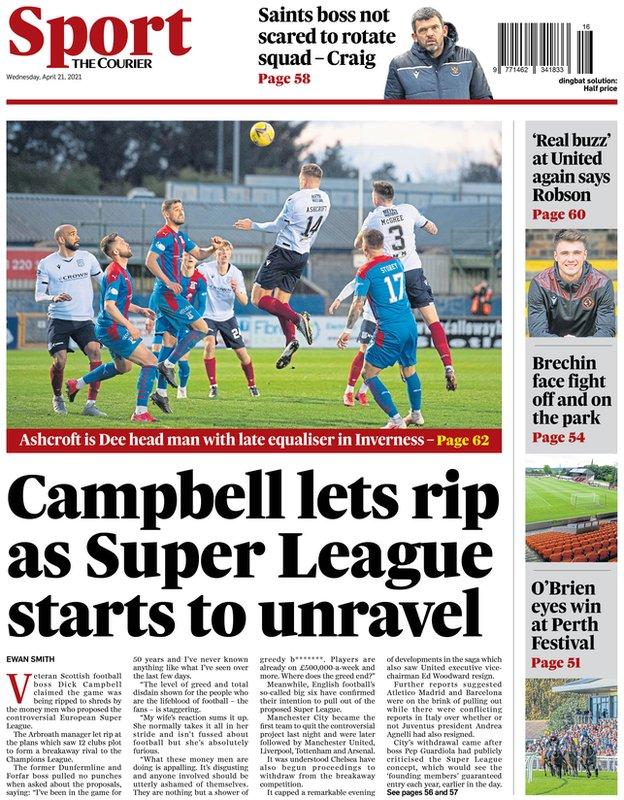