The Premier League resumes this weekend with Manchester City needing five more wins to be sure of winning their third title in four years - but will they get one of them at Leicester on Saturday?

The third-placed Foxes enjoyed a thumping 5-2 victory at Etihad Stadium in September, one of only three defeats Pep Guardiola's side have suffered this season and the only time they have conceded more than two goals in 46 games in all competitions in 2020-21.

"Leicester have smashed Guardiola's City on a couple of occasions," BBC football expert Lawrenson said. "I don't see it happening this time though." 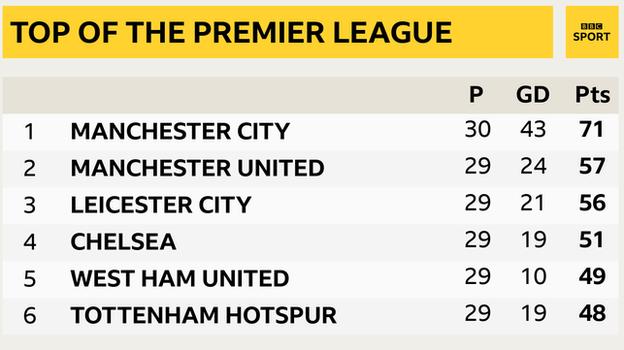 For this weekend's fixtures, he is up against singer-songwriter and Manchester United fan David Gray, whose latest album, Skellig, was released in February.

Gray has shared a billing with Lawro before - in 2007, when he marked the 80th anniversary of the first radio commentary by appearing as a guest summariser for the BBC at Emirates Stadium for Arsenal's game against United.

"I was a natural," Gray recalled with a smile. "I got the commentator's curse bang on with my very first go.

"Wayne Rooney had put United ahead on the breakaway and we were 1-0 up at half-time. Arsenal forward Thierry Henry had been quite quiet in the first half.

"I had never been the biggest fan of Henry because of my allegiance to United, so I was kind of sticking the boot in a bit, saying stuff like 'as talented as he is, he can drift out of games'. Then in the second half a cross came over and he didn't show for it, and I said 'and that's another part of his game which is lacking - he is not really willing to put his head where it hurts'.

"Then of course what happens is Robin van Persie scores a late equaliser for Arsenal, and then, in stoppage time, Henry gets the winner - not just with any old header, but one of the most powerful headers I have ever seen.

"The Arsenal fans sitting around me who had been listening to me were giving me such a hard time, and I fully deserved it!

"Despite the result, it was such a wonderful day, because I met the whole 5 Live and BBC World Service team - Lawro, Bob Wilson and John Murray were absolutely charming to me - although I accidently upset John Motson, who was there for Match of the Day.

"I was wearing a huge floor-to-ceiling sheepskin coat in his honour especially for the occasion and, when I met Motty, I said 'John, I've out-coated you here'. He wasn't ready for the joke at all, I don't think he was very amused by it.

"It was a brilliant experience, though, and I am still a huge fan of John Murray when I hear him on 5 Live now. Wherever he is broadcasting from, his descriptions are so vivid and said with such relish, they give me goosebumps."

As well as memories, Gray collected some prized memorabilia during his day in the Emirates commentary box.

"I got given a lot of things by 5 Live that day, including a programme from the 1999 Champions League final," Gray added. "I have been to many of United's games down the years, right from when I was very young, but I missed that one.

"I tried so hard to get to that game and I was inches away from getting a ticket, but it just didn't happen. Unfortunately my fame came a year too late to get me in."

Gray played a lot of football himself when he was younger, but an injury ended his days as a tough-tackling wideman.

"A lot of the physicality has been taken out of the game now," he explained. "The way I loved to tackle, a sliding tackle on a wet pitch, I would be sent off for it now.

"I used to really get stuck in, that was the kind of player I was. I really miss it, because I haven't played for a long time.

"My last game was about 12 years ago, for a dads' team I used to play for. The opposition had a huge centre-half, about 6ft 5in, and I took the ball off his toes as he was coming in to meet it on the edge of our box for a pile-driver type shot - so instead of lamping the ball, he lamped me.

"I landed on my head and injured the tendons in the back of my neck. I had to go to hospital and because I am 'Mr Wobbly Head' when I am playing music, it caused me a load of problems. I needed six months of physio to recover and I thought 'that's it, I can't play football again, I can't risk the contact'." 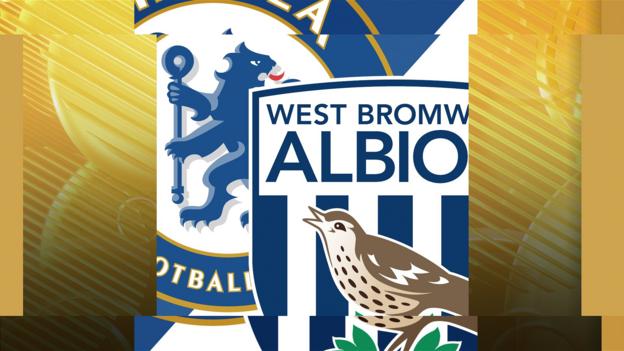 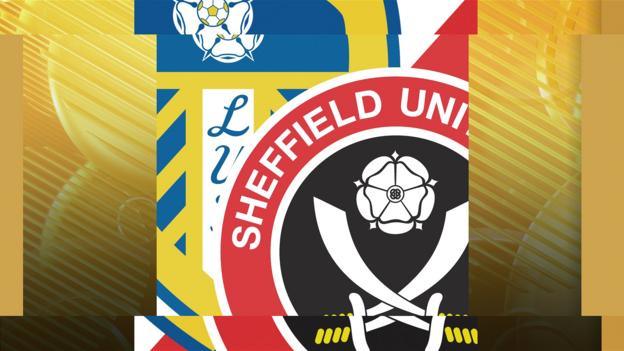 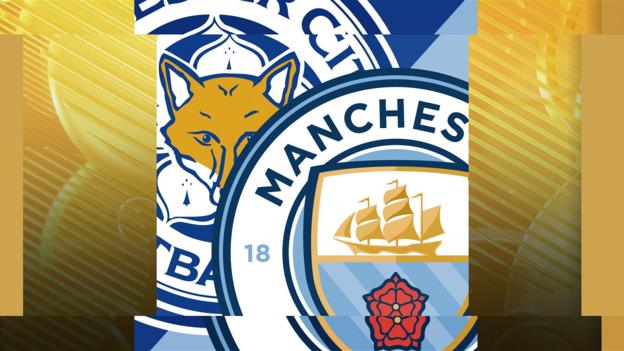 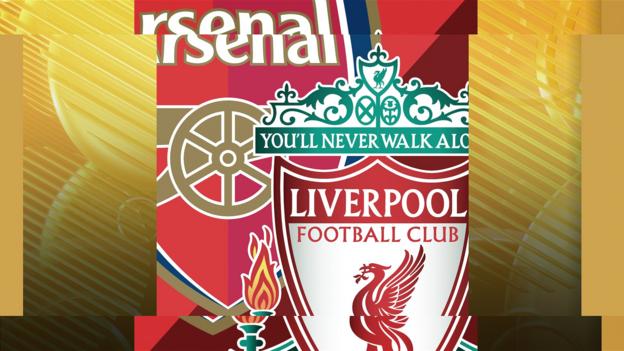 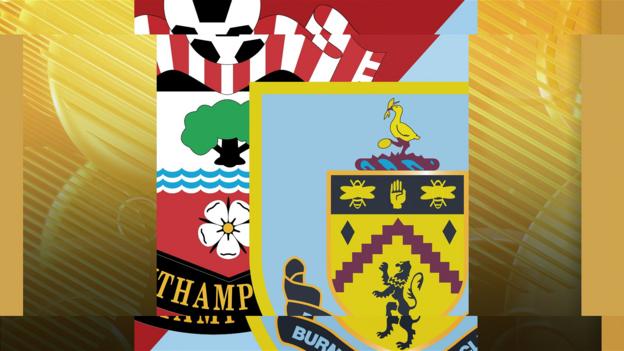 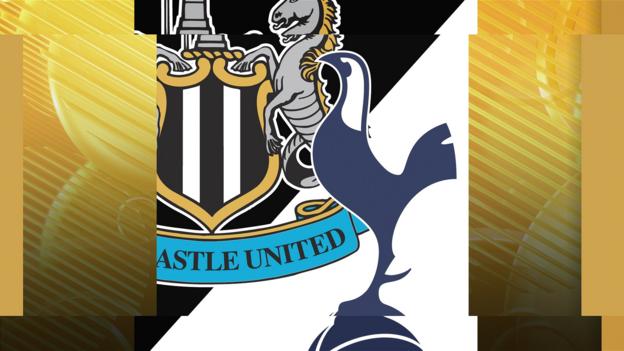 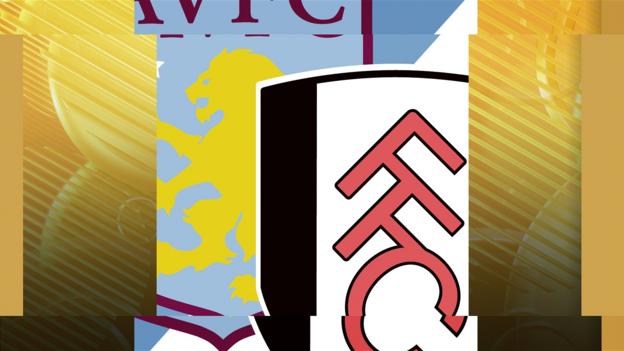 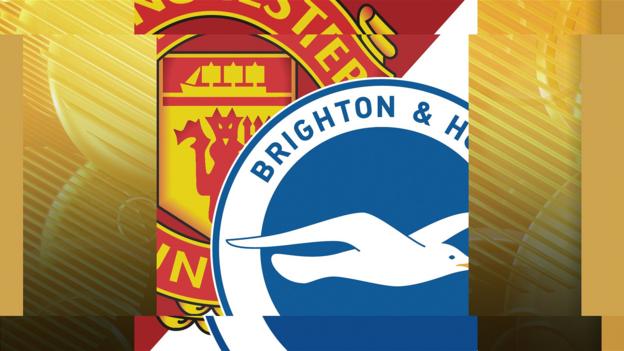 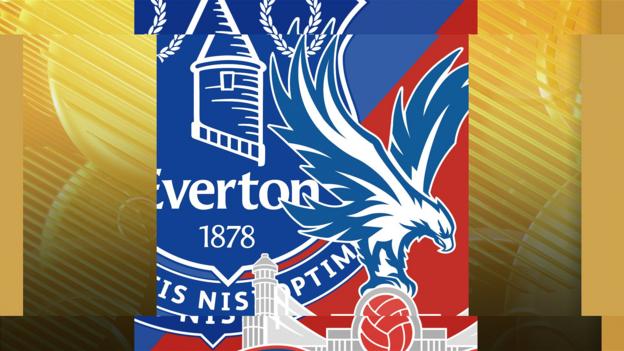 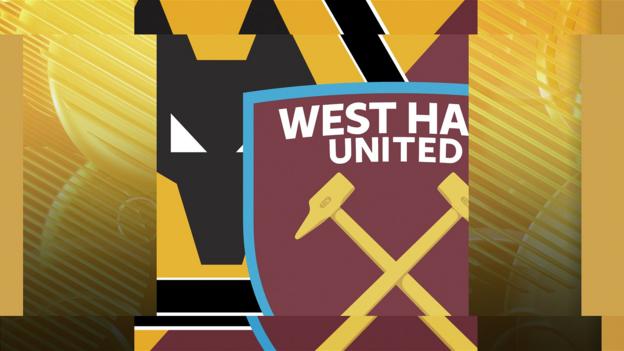 Lawro and David were speaking to BBC Sport's Chris Bevan.

Before the international break, Lawro and racing driver Billy Monger both successfully predicted the outcome of all four FA Cup quarter-finals but those ties do not count towards their overall tallies.

There were also four Premier League games that weekend. Lawro got all four results correct without any exact scores for 40 points, while Billy got two results correct, but including one exact score, for 50 points.

Billy's score was combined with that of Majestic, who made predictions for the seven rearranged Premier League games that were played at the start of March and included all the teams in the last eight of the FA Cup. Together, they beat Lawro 110-70.