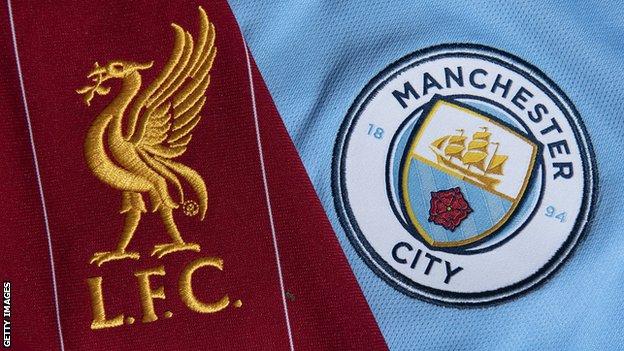 Liverpool and Manchester City women's and youth teams are set to use special mouthguards in training to assess the impact of heading the ball.

Already used in rugby, the mouthguards are able to collect data in real time and show how impacts affect the brain.

It will form part of a Premier League research project after concerns about the long-term dangers of heading.

The Premier League wants the research to be completed in months after accusations that football has been slow to act.

However, concussion substitutes and restrictions on heading in youth football have already been introduced this season.

She said that the governing body's research taskforce had recommended that youth team players "would only head the ball a maximum of 10 times in a training session, once a week".

She added that similar changes to the professional game were "contingent" on how effective youth heading guidelines are with coaches and the success of the Premier League research.

Cowie explains that the "integrated mouthguards" would help "understand types of header" where forces might be different depending on how far the ball had travelled before impact.

"We want some more detail on that before we rule on the professional game, but we fully intend to do that and also in the adults grassroots game," she added.

The research being conducted with technology company Sports and Wellbeing Analytics will then feed into a second study, comparing match-tracking data from the 2019-20 season with results from the mouthguard analysis.

Premier League chief executive Richard Masters said the focus of the work is to make football "as safe as possible for all players".

"We hope the results of this project will contribute to the development of practical guidelines for the professional and adult game in this country," Masters added in a statement.

Alongside the official announcement of the two studies, the Premier League said it has joined the Alzheimer's Society's Sport United Against Dementia campaign which aims to generate funds and awareness of the condition.