Liverpool have not lost in the league at Wolves for almost 30 years - a game Mark Lawrenson remembers well - but will they extend that unbeaten record at Molineux on Monday night?

"Their last defeat was August 1981, and it was my Liverpool debut," said BBC football expert Lawrenson. "Mike Matthews got the Wolves winner, and it wasn't my fault by the way.

"This time? It's going to be close, but that unbeaten run should survive, as long as I don't turn up."

For this weekend's fixtures, he is up against Bend it Like Beckham actor Frank Harper, whose new film Nemesis is out at the end of this month.

Frank is known for his hardman roles like his part in Nemesis, Lock Stock and Two Smoking Barrels, This is England and Silent Night, but in Bend it like Beckham he played the father of a football-loving teenage girl (Keira Knightley) in the 2002 film which inspired a generation of female footballers, including England defender Alex Greenwood.

"What a lot of people don't realise is that when Bend it like Beckham came out, women's football was the most-watched female team sport in the United States," Harper told BBC Sport.

"That's why the film did so well there, not because of the title - no-one in the United States really knew who David Beckham was back then, and soccer was well down the pecking order for male sports. But, because it was about women's football, it went massive.

"Almost 20 years on, it is absolutely brilliant to see how women's football has taken off over here in the UK too.

"Some of the girls who played in the matches in Bend it like Beckham played for real, and were semi-pros here. I remember going to watch the women's FA Cup final at Selhurst Park in 2003 and there were about 10,000 people there.

"Now, it's fully professional and the women's FA Cup final is at Wembley, with crowds of around 45,000, and the England team are playing there and selling it out.

"That speaks volumes for how much its profile has increased in the past 20 years or so and the standard has come on leaps and bounds too, in terms of their technique and ability on the ball. That's one of the benefits of it being fully professional now, and it's going to keep on improving."

Harper supports Millwall, one of the clubs his dad, Dave Harper, played for in a 14-year professional career between 1957 and 1971.

Frank explained: "It wasn't just because he played for them - I grew up in south London and all of my dad's side of my family came from Peckham. Millwall was always their team - my grandad took my dad to the Den too, and my great grandfather was a Millwall fan too, so it was a generational thing.

"He played for Orient too, and I remember being stood out the dressing room when they had won the old Third Division in 1970 - he came out and gave me his winners' medal. My brother has got that now, but I have got his medal from when Millwall won Division Four in 1962, before I was born."

"A lot has changed since then, and not many of the grounds in London that he used to play at are still there - and if they are, most of them have been changed beyond recognition.

"You can't turn back time, but I do miss the old grounds that have gone. When I've been to the new Wembley for games with my daughter, she's said 'this is amazing' but it can never compare to the old one, and the unique history it had. When it was knocked down, which should never have been allowed to happen, every iconic footballer in the world that had ever lived had played there." 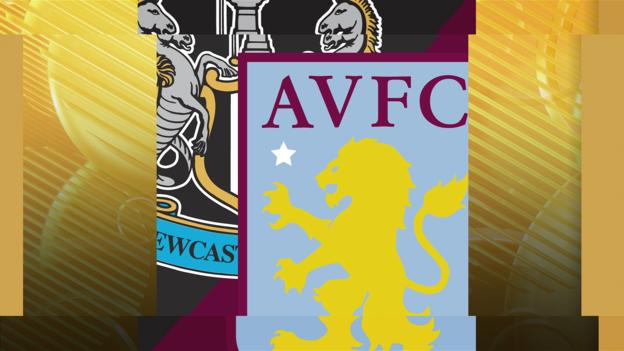 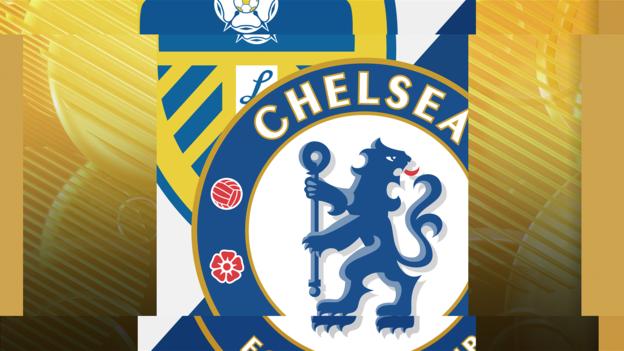 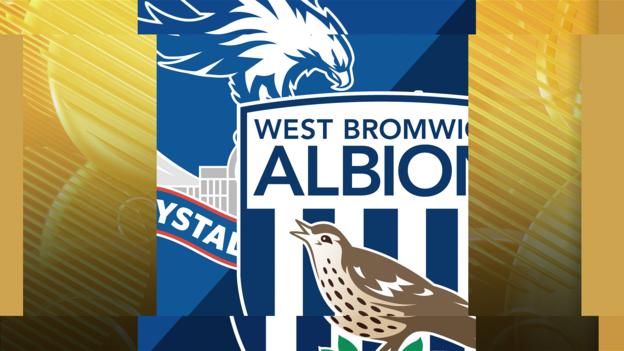 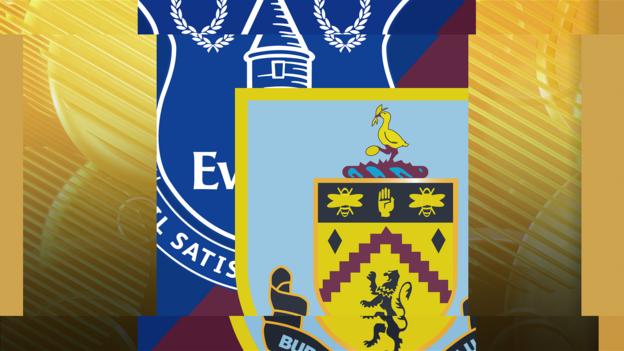 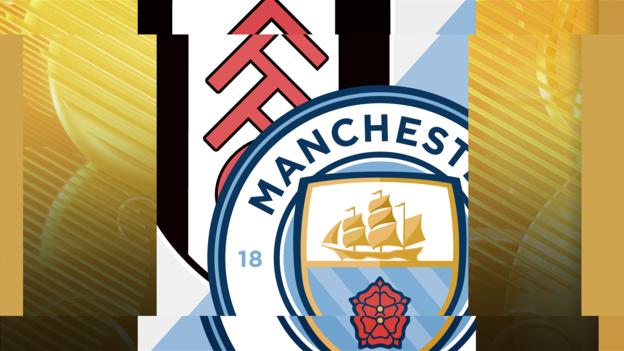 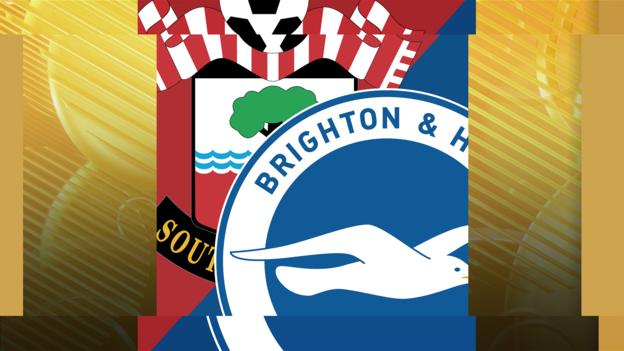 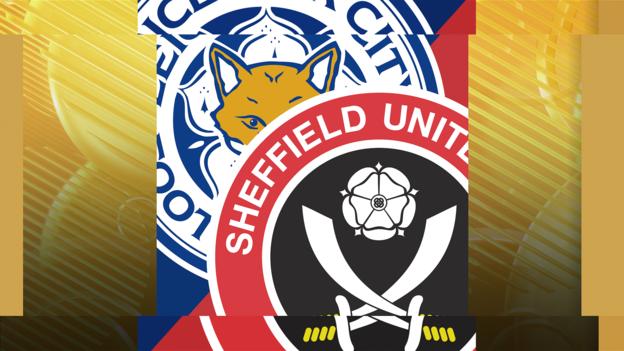 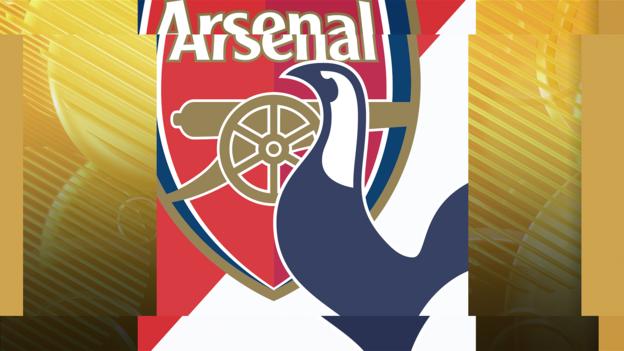 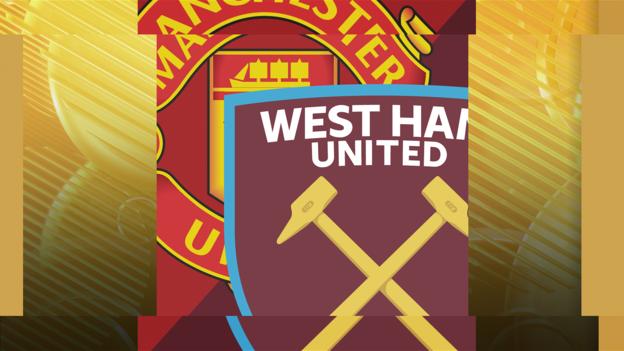 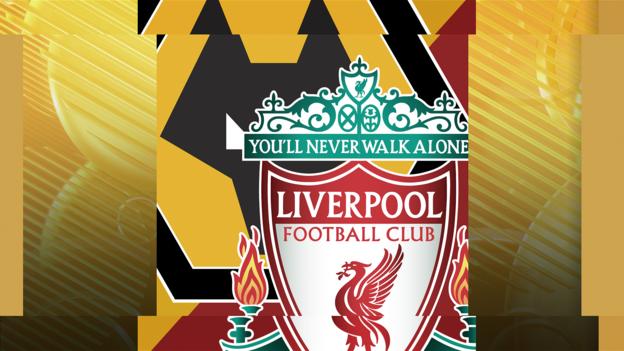 Lawro and Frank were speaking to BBC Sport's Chris Bevan.

From last weekend's Premier League games, Lawro got five correct results from 10 matches, including four exact scores, for a total of 170 points.

He beat singer-songwriter Ben Howard, who got four correct results, with no exact scores, giving him a total of 40 points.

Lawro also picked up 10 additional points for predicting Manchester City would beat Southampton on Wednesday. He went for a 3-0 scoreline, and they ended up winning 5-2.