It is derby day in Manchester on Sunday, but can Ole Gunnar Solskjaer's side be the team that ends table-topping Manchester City's record 21-game winning run?

"It depends on what Manchester United decide to do," said BBC football expert and former Liverpool defender Mark Lawrenson. "They beat City twice at Etihad Stadium last season and they might think 'let's go for it again' this time.

"I don't think they will, though. We're more likely to see a repeat of United's thinking in most of their other big Premier League games this season, where it feels like they have been happy with a point." 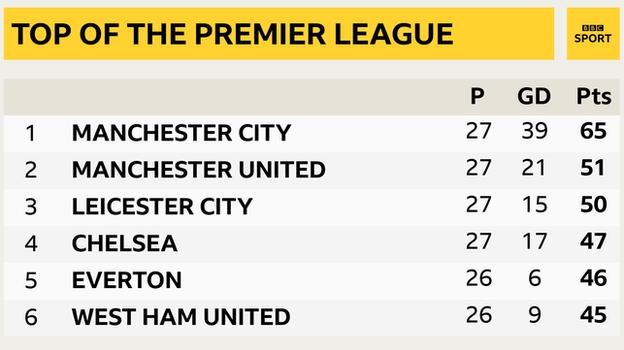 For this weekend's fixtures, he is up against singer-songwriter Ben Howard, who is a Liverpool fan.

Howard was born in London and moved to Devon when he was eight, but he followed family tradition by becoming a Red.

"It's always been Liverpool for me," Howard told BBC Sport. "My dad is from up that way and used to go to all of their games with his dad. I think he passed it on to me by osmosis.

"I should probably be a Plymouth Argyle fan, but I grew up in the suburbs of London and our school football coach was from Brentford so I followed them a bit too. They are probably still my second team now - it would be incredible to see them in the Premier League.

"But it was Liverpool I always wanted to play for, right from when I was little. Steve McManaman was my first hero because I used to play out on the wing when I was at school, and he was the king. I guess I modelled myself on him.

"A bit later on, it was John Arne Riise who was my favourite, as well as Liverpool legends like Steven Gerrard.

"We've always had some great players but there was a stage where I seemed to spend my whole life with Liverpool being beaten by Manchester United - that was my era when I started getting into them anyway. Things have changed a bit there now though, fortunately."

Howard does not remember Liverpool winning the league title in 1990 - he had just turned three - so found it especially sweet to see them win the Premier League last season.

"I'd seen us win plenty of other things but, in terms of being league champions, that was the first time I'd seen it for myself in my lifetime," he added. "It was incredible. It's just a shame there were no crowds there when it happened.

"This season hasn't been the same, obviously. It's been so strange, because it was looking quite rosy until before Christmas.

"It's been difficult of course, because we have missed some key players, especially in defence, but there have been times where we have still played pretty well but things just haven't gone for us." 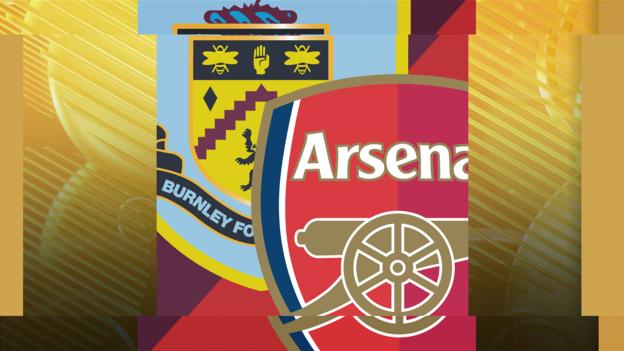 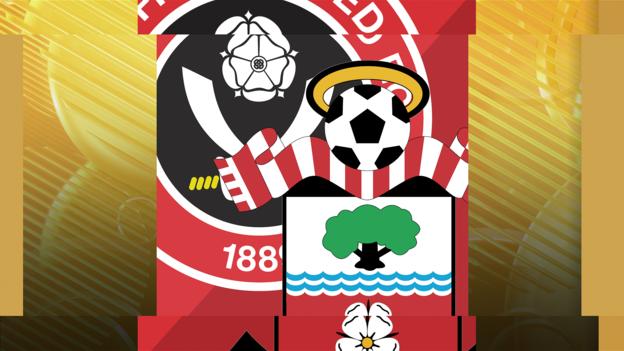 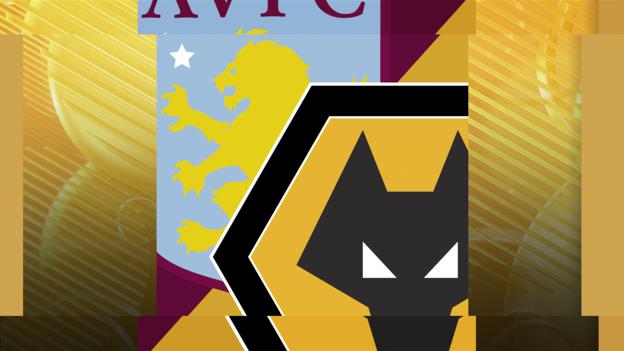 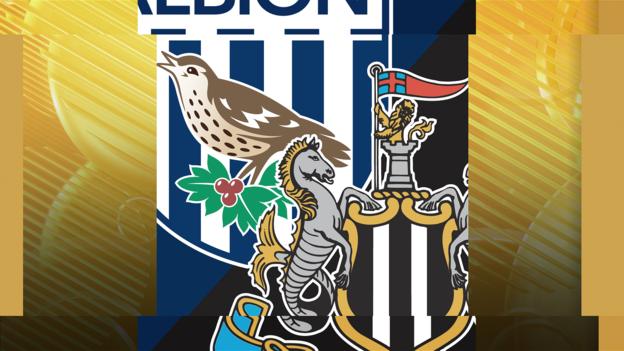 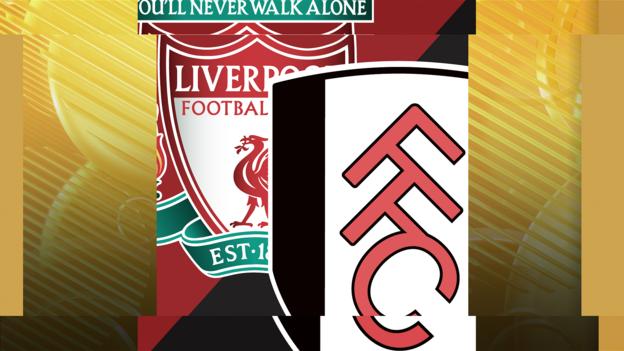 Ben's prediction: I like Fulham - they play good football, and like all the teams at the bottom they seem to be competitive most weeks - but I'm not going against Liverpool here, and the goals have got to come back at some point. You get some prediction points just for the result, don't you? In that case, I'm going big. 12-0 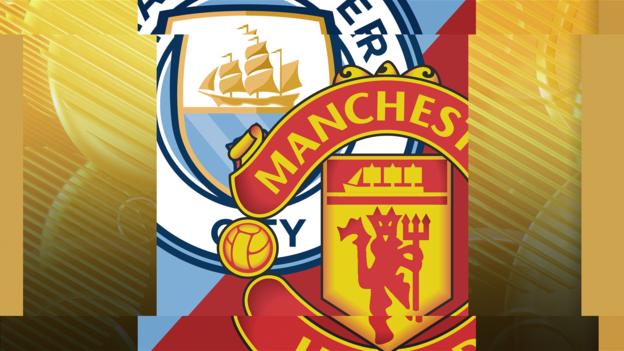 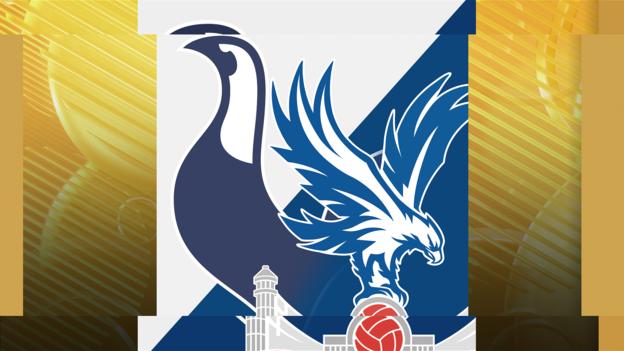 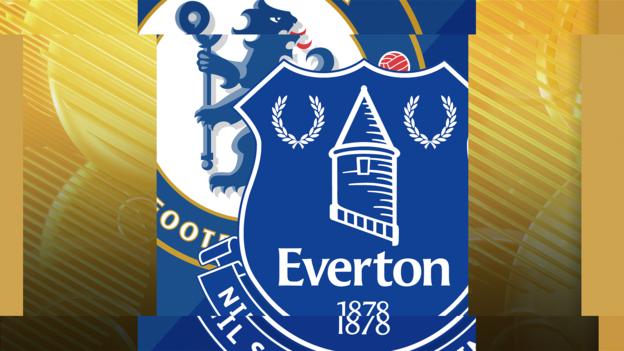 Both these sides are right in the mix for the top four and this is a tough one to call.

Chelsea still haven't conceded a home goal in four games under Thomas Tuchel and Everton are better on the road than they are at Goodison Park - the Toffees haven't lost an away game since 1 November and 29 of their 46 points have come on the road.

I'm going to go with a Chelsea win here, although it would not surprise me if Everton manager Carlo Ancelotti ends up getting something to show for his return to Stamford Bridge. 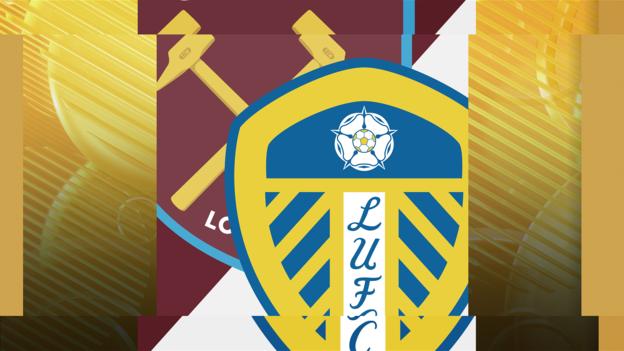 Leeds are very up and down at the moment - they are a bit like Aston Villa in that they are hard to predict.

West Ham have been far more consistent, which is why they are in the race for the top four. Yes, they lost at Manchester City last weekend but that was still a very good performance.

If Kalvin Phillips is back in the Leeds midfield then that improves their chances, but I'm backing the Hammers to maintain their impressive form.

Ben's prediction: I'm going for another 3-2 here, but to the home team this time. Can you tell I just want to see loads of goals? 3-2

Lawro and Ben were speaking to BBC Sport's Chris Bevan.

From the midweek Premier League games, Lawro got three correct results from the seven midweek matches, with no exact scores, for a total of 30 points.

He was beaten by DJ, producer and Tottenham fan Majestic, who also got three correct results, but with one exact score, giving him a total of 60 points.