Celtic chief executive Peter Lawwell held talks with captain Scott Brown this week - and told the 35-year-old midfielder the decision on his future is entirely in his own hands. (Herald)

"Forget the fact he's an ex-Celtic manager, the pair of them worked together at Liverpool." Former Ibrox skipper Barry Ferguson reckons Steven Gerrard should ask Brendan Rodgers to help him plot the downfall of Slavia Prague after Rangers were drawn against them in the Europa League last 16. But the Leicester boss, beaten by the Czechs on Thursday, insists Gerrard won't need any help from him. (Daily Record)

"Neil gave everything he could, he worked all the hours under the sun," says Celtic interim manager John Kennedy, who reckons former boss Neil Lennon was shattered and relieved to step down. (Daily Record)

Neil Lennon should have stepped down as Celtic boss back in November, says former-team-mate Chris Sutton, who and warns the "sleeping" club they are not "out of the woods" yet. (Daily Mail)

Belfast club Crusaders have launched an internal investigation over claims someone connected with the club was behind sickening online abuse of Celtic defender Shane Duffy. (Scottish Sun)

Hibs boss Jack Ross insists the Scottish FA must remember their own Covid blunder when dishing out punishment to clubs after receiving an apology from the governing body after an assistant referee ran the line during last week's win over Hamilton Accies when he should have been self isolating. (Daily Record)

Aberdeen boss Derek McInnes has urged his team to make the most of set-pieces at Celtic Park today. (Daily Record)

Aberdeen defender Ash Taylor is happy to put talks about his future on hold to focus on the battle to finish third in the Premiership. (Evening Express)

Ayr United midfielder Cammie Smith could be set for a switch to America - with Indy Eleven - the USL side from Indianapolis - ready to offer him a deal. (Scottish Sun) 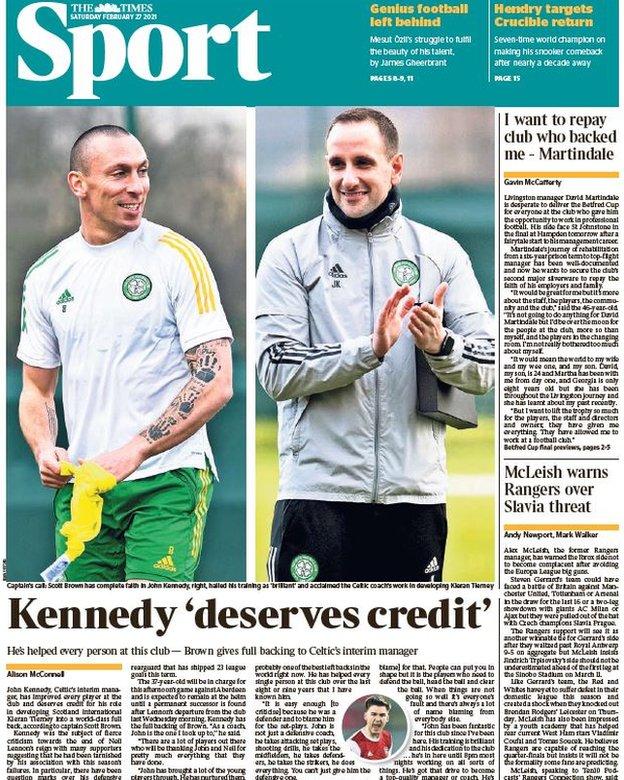 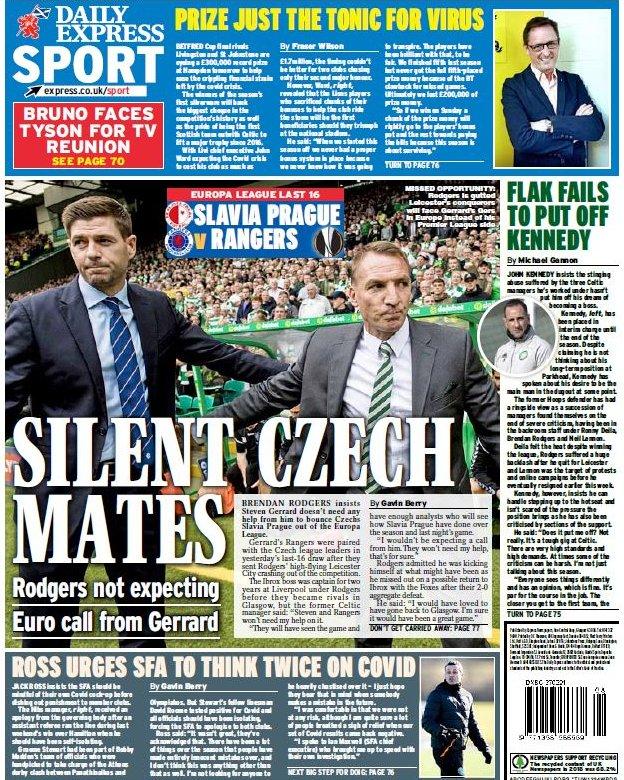 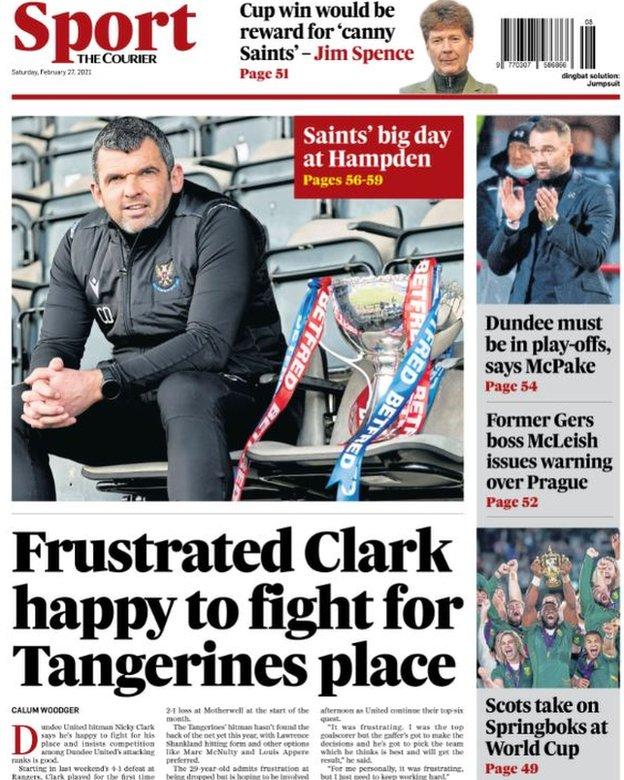