Chelsea and Liverpool are among the teams fighting for a top-four finish but who will come out on top when they meet at Anfield on Thursday?

"I would not be surprised if both of these sides ended up finishing in the top four," said BBC football expert and former Reds defender Mark Lawrenson. "But this is a game where avoiding defeat might be the main aim for both sides."

For this week's midweek Premier League fixtures, from Tuesday to Thursday, he is up against DJ, MC and producer Majestic, who supports Tottenham.

As well as being a presenter on Kiss FM, Majestic has his own Tottenham podcast, Same Old Spurs.

"I've been doing a legends series on the show, and our first episode was with Darren Anderton," he told BBC Sport. "When I was a kid, number nine and 'Anderton' was on my shirt every time. He was my idol growing up, along with people like Teddy Sheringham, Jurgen Klinsmann and David Ginola.

"I actually got to play football with Anderton on my stag do. Ever since then we've been quite pally, which is how he came on the pod, but he talks about things that were happening with Spurs and England when I was a kid and it's all a bit surreal to be chatting to your hero. I have to pinch myself sometimes.

"I'm from north London so Tottenham were always going to be my team too. You are born into your shirt, pretty much, if supporting a club is part of your family tradition.

"For me it was through my dad. He was always following Spurs, going home and away when he was younger, and I grew up watching them too.

"My first real memory is of the 1991 FA Cup semi-final against Arsenal, and the Gazza goal. When that went in, I remember being thrown up in the air by my dad.

"When I was about four, I remember thinking I would wind him up and tell him I supported Arsenal now. He literally packed me a little bag and put me on the front doorstep then shut the door, saying 'no son of mine will support Arsenal!' That was never going to happen though." 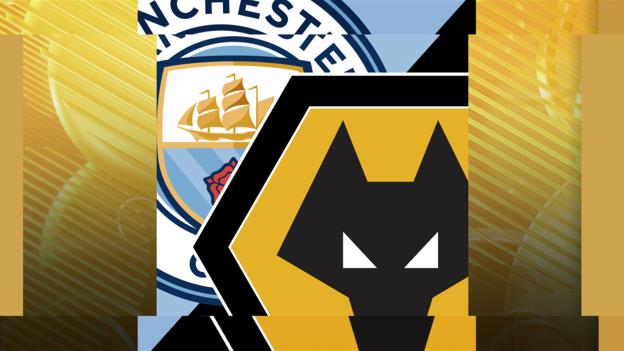 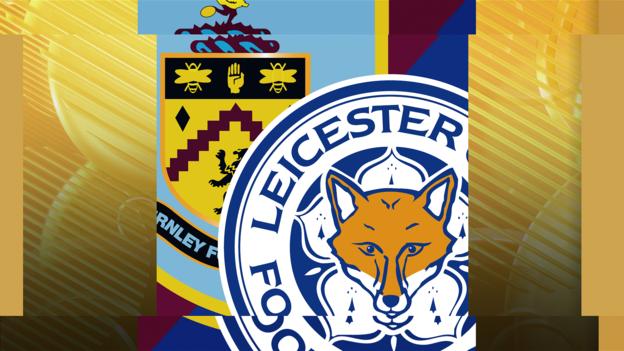 Majestic's prediction: Burnley are a well-drilled side, very well organised. I think Sean Dyche usually has them eating nails every morning before training, but coming off a 4-0 defeat there is going to be no nails for breakfast for them this week. 1-1 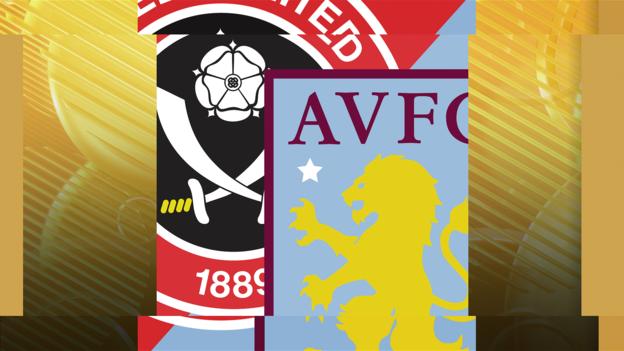 Majestic's prediction: I've enjoyed watching Villa play this season. Not just Jack Grealish either - Ollie Watkins has been excellent and Tyrone Mings is so good at the back. Sheffield United just can't get a break at the moment. 1-2 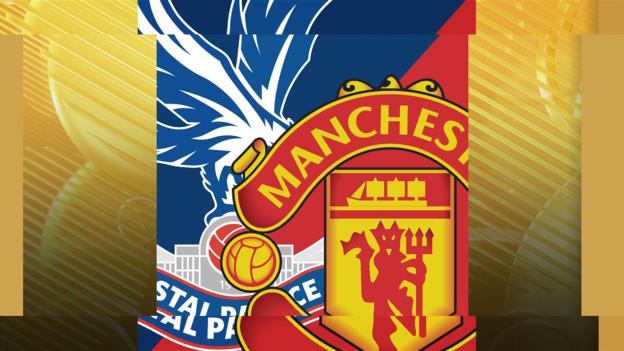 Majestic's prediction: I can't see anything but a United win. 1-3 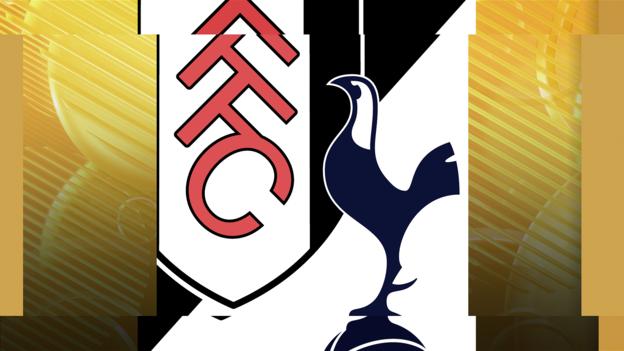 Majestic's prediction: I like Fulham and I want them to stay up, but off the back of Sunday, how we played in that game and with Bale finding his feet, I think if we go for it again then we could be rampant. 0-3

Majestic on Tottenham's season: "There are times when it feels like Jose doesn't want to let the attacking players we've got off the leash, he'd rather be safe. The thing with that is, if you look at the success he has had down the years, he has had the defensive personnel to do it - at Chelsea for example, first time around.

"You can't just shut up shop with the players we've got at the moment, while our attack is so strong - as we saw against Burnley, it is not just good on paper, it can really rip through teams.

"He needs to sometimes adopt the approach of 'we're going to score more than you' because that is our strength at the moment, and some of our forward play on Sunday was just great to see." 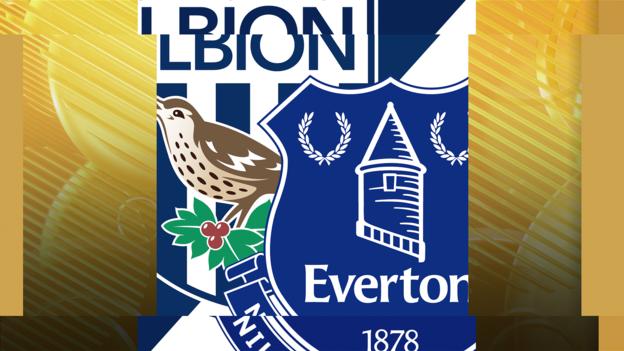 Majestic's prediction: Everton are so hit and miss, and they often seem to drop points in games like this. West Brom are desperate for a win, and Big Sam seems to have sorted their defence out. I think they can do it, nick a goal from a set-piece and shut up shop. 1-0 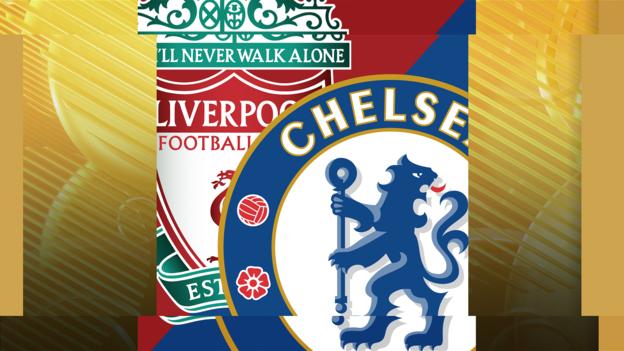 Majestic's prediction: The race for the top four is so open and the teams involved are going to take points off each other. A draw here would really help Tottenham's chances. We saw a stalemate on Sunday when Chelsea played United but I think we will see some goals in this one. 2-2

Lawro and Majestic were speaking to BBC Sport's Chris Bevan.

From last weekend's Premier League games, Lawro got five correct results from 10 matches, with one exact score, for a total of 80 points.

He was beaten by Dot Major from electro-pop band London Grammar, who also got five correct results, but with two exact scores, giving him a total of 110 points.