The 236th Merseyside derby since 1894 takes place on Saturday, but will it be Liverpool or Everton who win at Anfield to give their top-four hopes a much-needed boost?

"On both of the occasions they have played each other recently with no crowd, the games have been extremely tight," said BBC football expert and former Reds defender Mark Lawrenson. "I am expecting more of the same this time.

"Everton have not won at Anfield since 1999 so usually I'd fancy Liverpool there, but I am not totally convinced they have turned the corner with their win over RB Leipzig in midweek. We have seen a couple of false dawns from Jurgen Klopp's side in the past few weeks."

For this weekend's Premier League fixtures, he is up against Architects frontman Sam Carter.

Architects new album 'For Those That Wish to Exist' is out later this month and the band's latest single 'Meteor' was Annie Mac's 'hottest record in the world' on her Future Sounds show on Radio 1 last week.

Sam is a Manchester United fan and has been pretty much from birth - as you can see from the pictures of him in United kit down the years.

"My dad was a massive United fan from watching George Best play, and he passed that on to me," Sam explained.

"Best was the David Beckham of my dad's generation - and Beckham was the player I loved when I was growing up. The whole of United's team around the time of the 'Class of 92' was special to me though.

"Paul Scholes was just the greatest player to watch as a kid, but now I adore him even more when I watch old games back because of the football brain he had. I probably didn't appreciate him enough back then.

"Roy Keane too. He was a player who would always put his head on the line for the cause. Now more than ever I think what I wouldn't give to have him in our midfield.

"We still have got some fantastic players now of course like Marcus Rashford and Bruno Fernandes - at times we play some brilliant attacking football and the talent is there for everyone to see, but I still think there are a few things missing for what we need to win the title.

"Even so, it has been so nice just to be in the conversation again this season, because I grew up with us challenging every year, and we haven't really done that since Sir Alex Ferguson left in 2013."

It is not just on the pitch where United forward Rashford has shone this year, and his work to raise awareness of child poverty in the UK has been recognised with a string of awards.

"I adore Marcus as a player, and have done since he broke into the first team," Sam added. "For him to be at United his whole life and make it like he has done is testament to his hard work and dedication.

"But also seeing what he has done away from football now, since he has got in this position, is just incredible. He hasn't forgotten where he came from or what it is like to be that kid, who is hungry and struggling. For him to be sending that message now about what needs to change is so powerful." 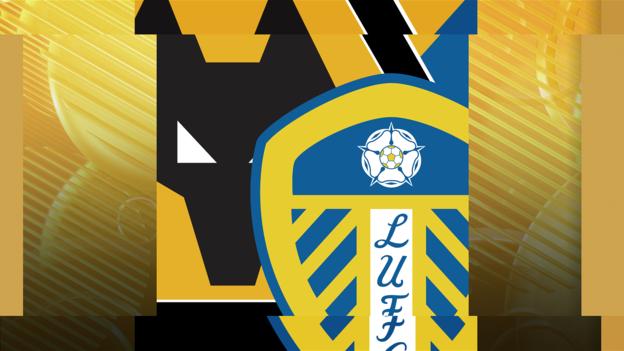 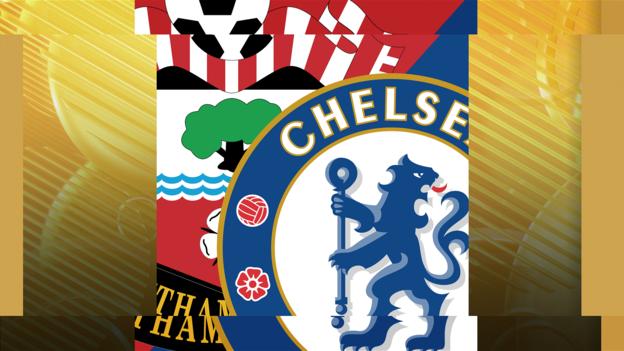 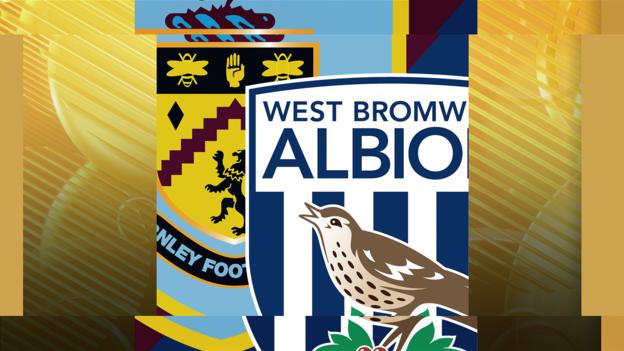 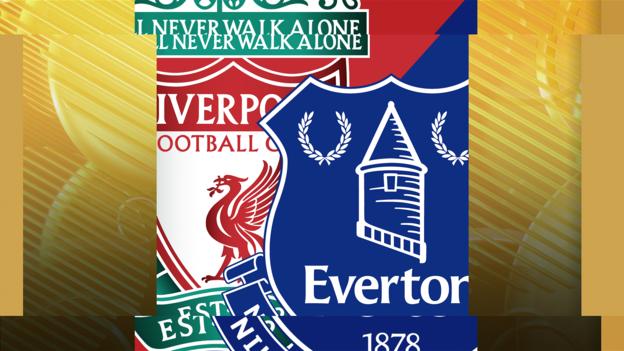 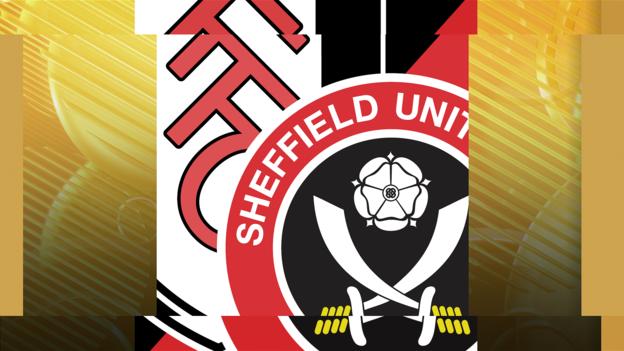 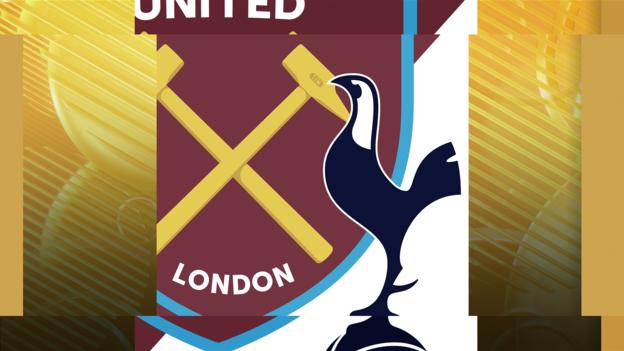 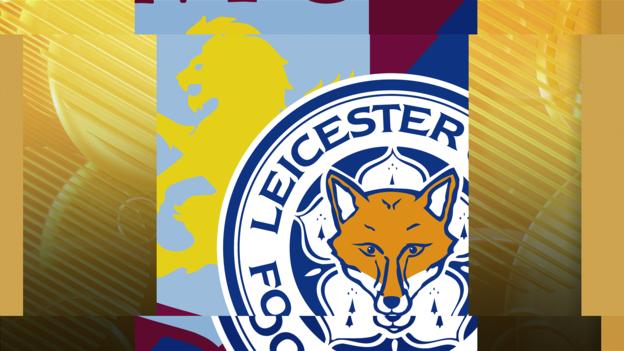 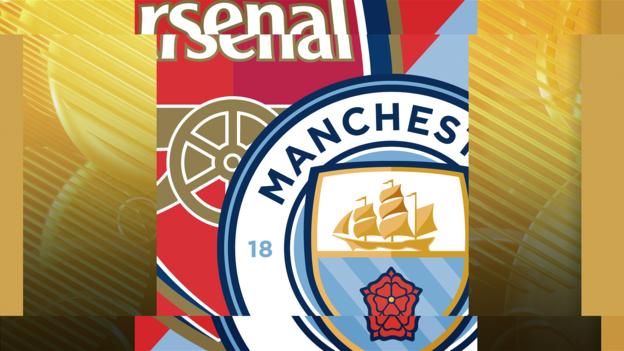 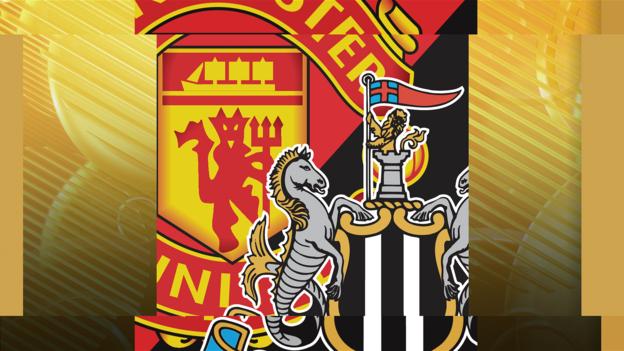 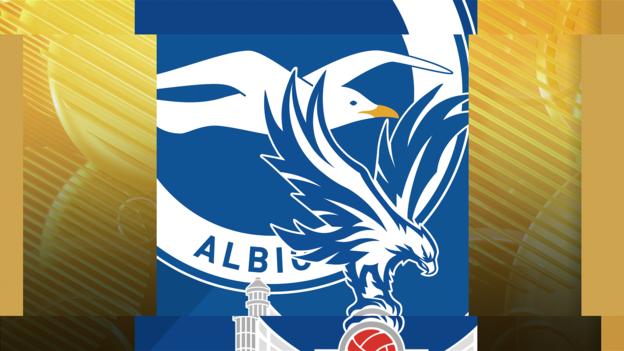 Brighton are unbeaten in six league games and they are the form side going into the M23 derby - they will go above Crystal Palace in the table if they win it.

The Eagles got turned over by Burnley at Selhurst Park last time out and normally you'd see a bit of a reaction from them after a result like that. Without the injured Wilfried Zaha, though, I'm not sure that will happen. They just seem very flat.

So, I'm going with the Seagulls this time. It won't be long until they are completely safe from relegation.

Sam's prediction: I like the way Brighton play and they are on a good run. Palace, in contrast, are just ambling along. I've met the former Brighton defender Bruno a couple of times - I ran past him one day, when he was picking his kids up from school. It was the day after they had beaten us 1-0 and I was wearing my United windbreaker, and he just pointed at my top and started laughing. I had to take it really! 2-0

Lawro and Sam were speaking to BBC Sport's Chris Bevan.

From last weekend's Premier League games, Lawro got five correct results from 10 matches, including one exact score, for a total of 80 points.

He was beaten by singer-songwriter Mike Rosenberg, aka Passenger, who got six correct results, with one exact score, giving him a total of 90 points.

Lawro did not pick up any more points from Burnley's 1-1 draw with Fulham on Wednesday, which had been rearranged from week 17.

But Lawro did gain 10 points from Manchester City's 3-1 win at Everton in midweek. He went for a 2-0 City win, in a game that was meant to be played in week 16. His opponent, Grammy winning producer Fraser T Smith, went for a 2-0 Everton win, meaning the final score of that week is 90-30 to Lawro.