West Ham will go for their fifth straight league win when they take on Liverpool on Sunday - so, can anyone stop the high-flying Hammers?

"There's no secret to why West Ham are doing so well at the moment," said BBC football expert and former Liverpool defender Mark Lawrenson. "It's down to hard work, good organisation at the back and the fact they are taking their chances.

"This should be a really good game, especially because Liverpool have ground to make up on the teams above them - it's a must-win for the Reds."

For this weekend's Premier League fixtures, he is up against Lewis Evans, saxophonist in post-punk band Black Country, New Road - whose debut album For The First Time is out at the beginning of February.

Lewis is a Swansea City fan, and is enjoying seeing them challenge for promotion at the top of the Championship this season - although not being in the Premier League does have its advantages.

He told BBC Sport: "It's such an incredible league, because anyone can beat anyone, but you don't want anyone else at the bottom of the table causing any upsets if your team is fighting relegation too.

"So, this season it has been nice to be able to watch Burnley beat Liverpool, or cheer Sheffield United on against Manchester United, because it doesn't affect us. I've really enjoyed watching as a neutral.

"Of course we want to be back up there ourselves, though. Knowing Swansea, we don't do any thing the easy way so, if we do go up this season, it will probably be through the play-offs."

Lewis grew up in east London, in Tottenham and West Ham territory, but he ignored peer pressure and had his own hero - Swansea legend Lee Trundle.

He explained: "It was always Swansea for me. My mum's side of the family is from around there and I used to go to that part of Wales a lot when I was growing up. I went to watch a lot of Swans games, and I felt instantly at home on the North Bank at our old Vetch Field ground.

"The club had some dark times at the start of the 2000s but I was too young to really understand what was going on, and since then we have made amazing progress. It's been an incredible story.

"We've had some great players over the past few years and have got some incredible talent at the moment too. My favourite is still Lee Trundle, though. I have never seen anyone do the stuff that he did on the pitch.

"When I was a kid, I thought it was the coolest thing in the world, and looking back now it still is - to be playing League One football and attempting skills you would see Ronaldinho do.

"Not only was Trundle a game-changer on the pitch with a ridiculous amount of flair, he was so funny with it. He is still banging in the goals too - I love that video of him (above) scoring a penalty in a charity game when he pretends to tie up his laces." 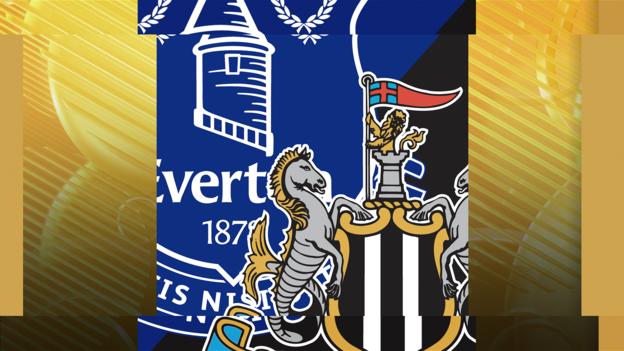 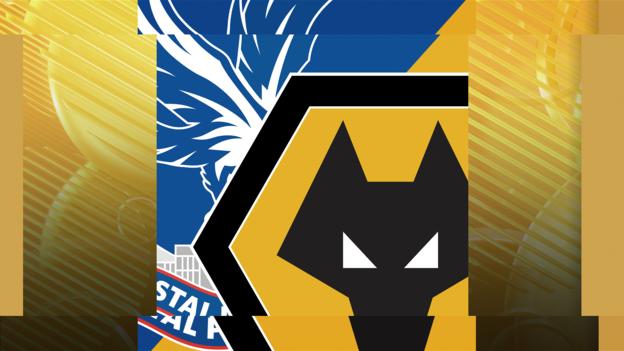 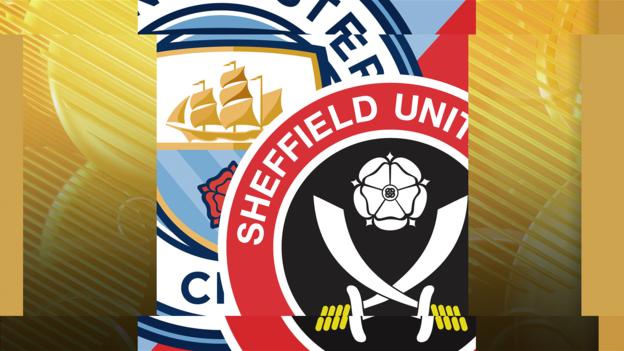 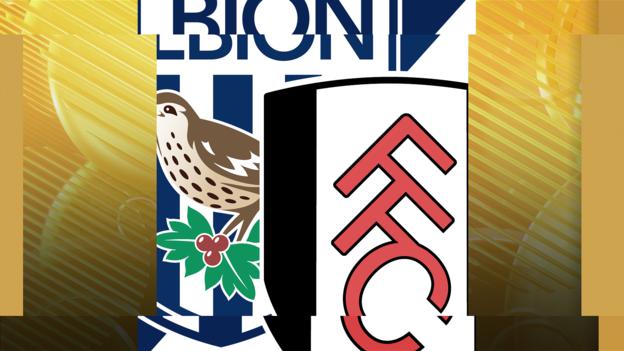 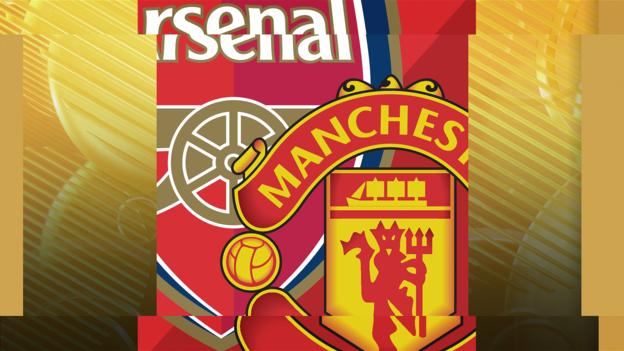 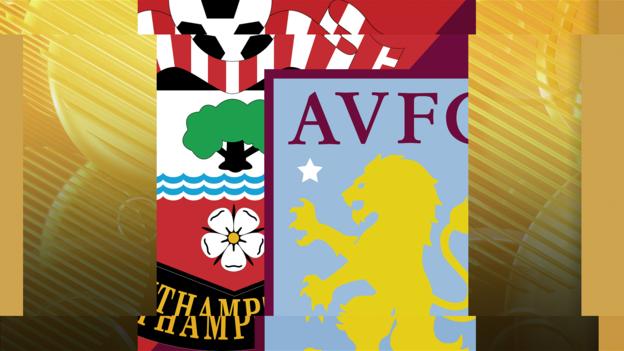 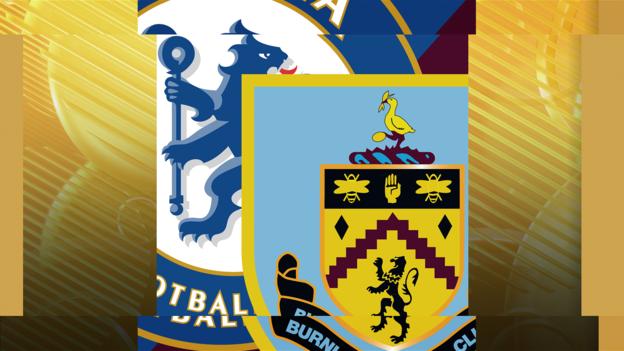 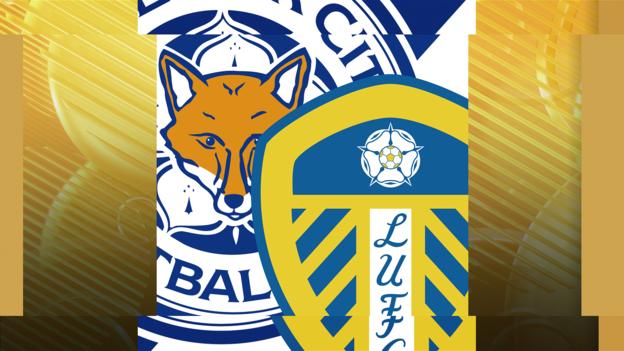 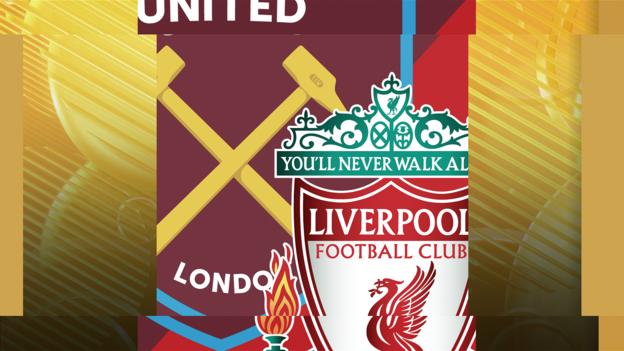 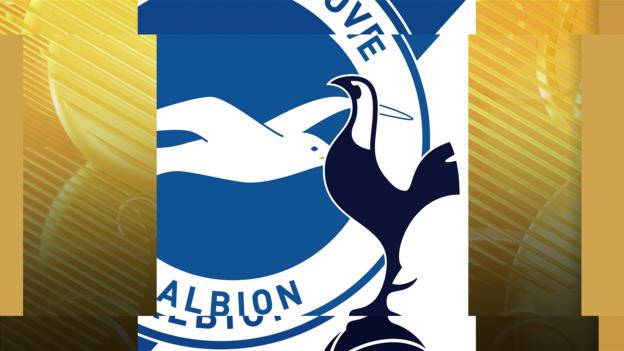 From the midweek Premier League games, played Tuesday to Thursday, Lawro got two correct results from 10 matches, with no exact scores, for a total of 20 points.

He was beaten by TV Priest guitarist Alex Sprogis, who got five correct results, with no exact scores, giving him a total of 50 points.