Is it time to take notice of Everton near the top of the Premier League? They have a chance to move above Liverpool and Tottenham and climb into fourth place when they host fellow high-flyers Leicester on Wednesday.

"Everton have gone under the radar a bit in recent weeks," said BBC football expert and former Liverpool defender Mark Lawrenson. "They don't get much of a mention when people talk about the top four.

"That might change if they beat Leicester, and Carlo Ancelotti's side have got games in hand too. Also in their favour is their schedule compared to the teams above them, who are all still in Europe. Everton will only have to play once a week and, if they can keep their key players fit, they have got a chance."

For this week's Premier League fixtures, from Tuesday to Thursday, he is up against Alex Sprogis, guitarist in post-punk band TV Priest.

Alex is a Liverpool fan and told BBC Sport: "It's something I share with my partner who has had me hooked since we met.

"They have the whole package - flair, spirit and unity. At their best they're consistently a joy to watch, plus Jurgen Klopp has to be the most likeable manager on the planet, with those teeth and that smile.

"My favourite moment as a fan, on top of being the undisputed best team on the planet last year, is probably the 4-0 Champions League semi-final demolition of Barcelona in 2019 - that Trent Alexander-Arnold corner for Divock Origi to score was just amazing.

"What a history of European comebacks we have. My biggest disappointment was missing the Champions League final that year. I was on a plane heading to China and one of our managers was at the game. He's a Spurs fan, which made it even worse. I had the last laugh though.

"Growing up, my family were never huge football fans, with the exception of my grandad, who is still a die-hard Southend United supporter.

"For a young kid they didn't quite have the glamour of all the teams in the Premier League who were on on the football stickers I'd be collecting and swapping at school - so apologies to SUFC for that! 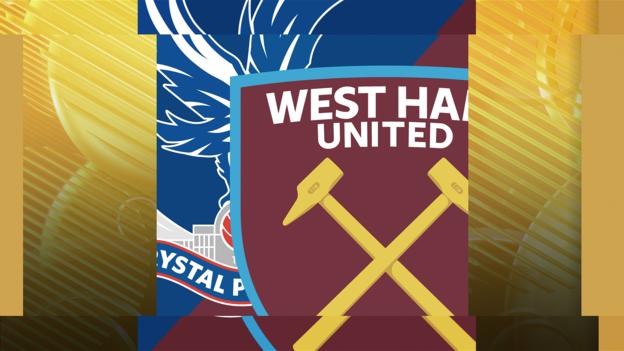 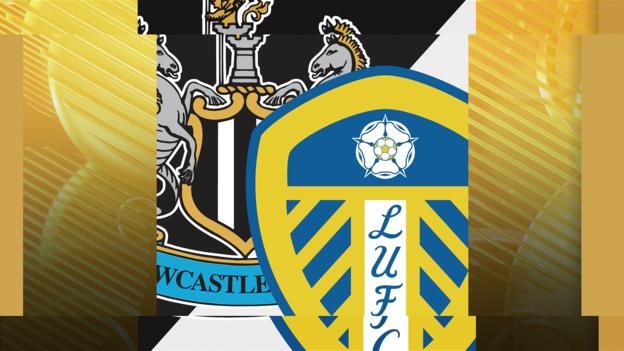 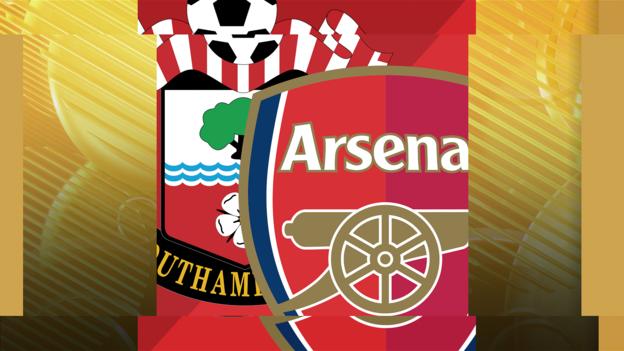 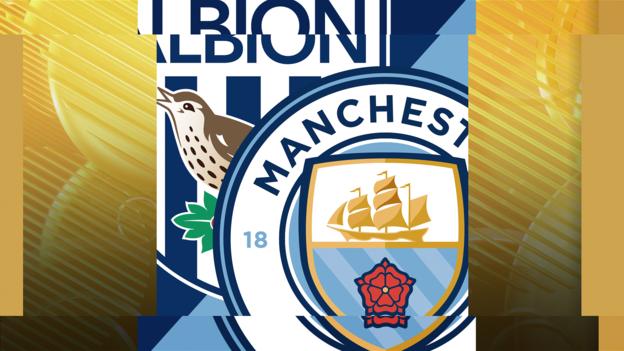 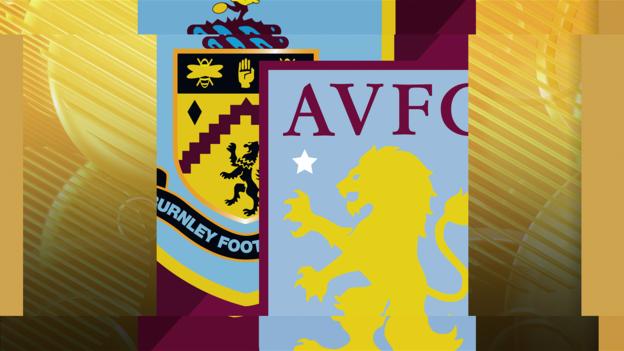 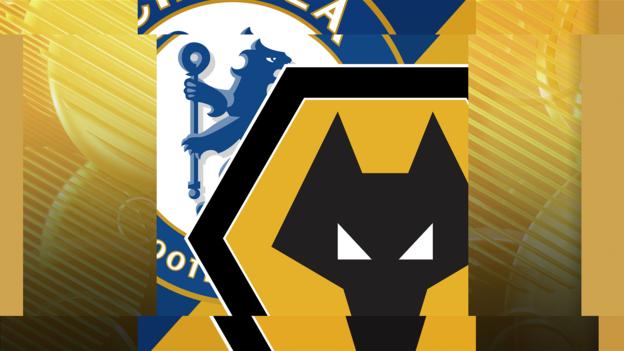 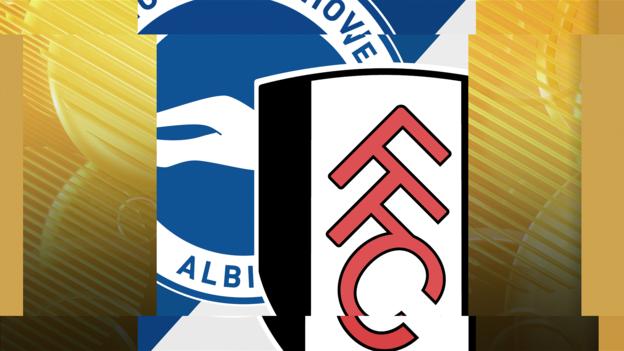 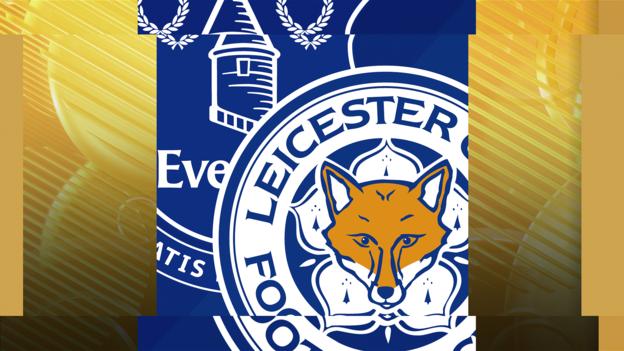 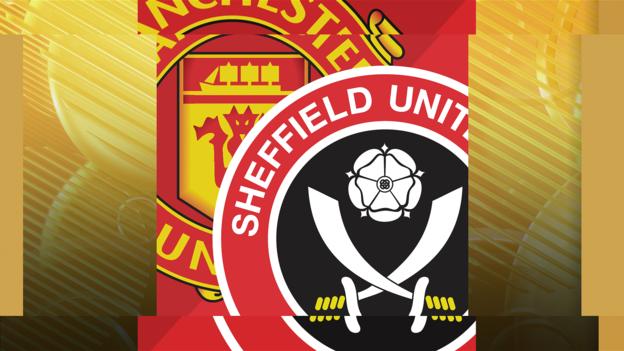 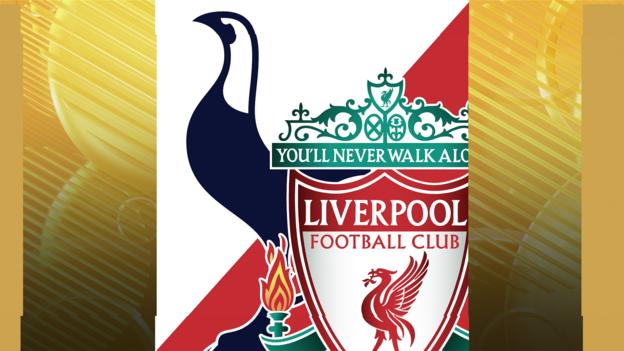 Week 18 of the Premier League fixtures was split and played out across the last two midweeks, and saw Lawro take on two different guests, Cassia bassist Lou Cotterill and Shame drummer Charlie Forbes.

Two of the scheduled 10 games were postponed and, additionally, four rearranged games took place, meaning a total of 12 PL matches took place during that period, and complicated the scoring process somewhat.

Manchester City played Aston Villa, and Manchester United played Burnley, which were both postponed from the first week of the season when Celeste was the guest. She correctly picked wins for City and United without getting exact scores and picks up an extra 20 points for herself and the guest total. It did not change the 'result' of that week - she still beat Lawro, who also picked up an extra 20 points, but she won by 80-60 rather than 60-40.

Also played was Aston Villa's game with Newcastle, rearranged from week 11 - Sister Bliss from Faithless went for a 1-1 draw back in November so did not pick up any extra points from Villa's 2-0 win - and Tottenham's game with Fulham from week 16. Fraser T Smith went for a 3-0 Spurs win at the end of December and the game finished 1-1. Neither score affected the 'result' of their respective game week.

Charlie and Lou both also made predictions for the above four games, but any points they picked up only counted towards their personal totals.

Aston Villa versus Tottenham and Leeds versus Southampton are the two games from week 18 still to be played. So far, from the eight scheduled fixtures that have been played, Lawro is trailing Lou and Charlie by 60-40. It has been marked down as a defeat for Lawro, for now.

Charlie went for a 3-1 win for Spurs at Villa, and Lou went for a 1-1 draw between Leeds and Southampton. Any points they gain when those games are played will be added to their totals, and the final 'result' will be calculated.