Eight teams have led the Premier League already this season - will Manchester City make it nine when they play Aston Villa on Wednesday?

The title race is so close that four different clubs could spend time in first place this week alone but, so far, Pep Guardiola's side are the only side in the top eight yet to hit the summit in 2020-21.

"Sooner or later, City will be top," said BBC football expert and former Liverpool defender Mark Lawrenson. "For me, they are the favourites now to win the league, and they are playing well and on a roll."

For this week's Premier League fixtures, from Tuesday to Saturday, he is up against a Manchester City fan - Lou Cotterill, bassist with Macclesfield indie band Cassia.

"I watched City beat Crystal Palace on Sunday night and we are looking back to our best now," Cotterill told BBC Sport.

"If we can keep this form up, then the title is coming back to Manchester - and the blue side as well."

Cotterill is a City fan because his dad was a Blue, but says his older brothers chose Arsenal and Manchester United instead.

"When I was younger Alex, the United fan, was giving it the big one but he has been pretty quiet about football for the past few years," he said.

"It's only recently he has come out of the woodwork again with United back at the top of the table, but that's more than I can say about Mark, who supports Arsenal. He's not got much to say about them at all these days."

Cotterill and the rest of the band spent much of last year recording in Berlin but he is used to watching City whenever he is in the UK, and is looking forward to returning to Etihad Stadium once fans are allowed back in.

"It's been hard for us not being able to tour, and the live scene is non-existent at the moment because of Covid," he added. "We're still writing and releasing music, though, and hoping we can hit the road again when things get back to normal.

"Going to City games again will be part of that for me too. Of course, not having a crowd there makes a difference. In the past few weeks, City have got some of their old intensity back but, at the start of the season, I think the players missed our fans at times in games when the crowd would have got them going." 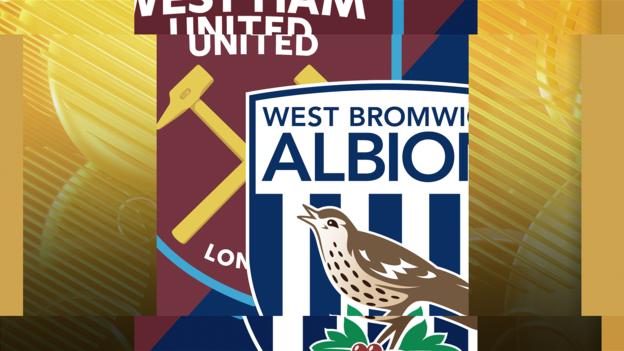 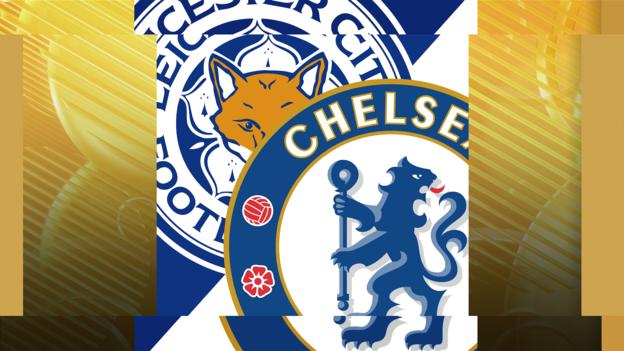 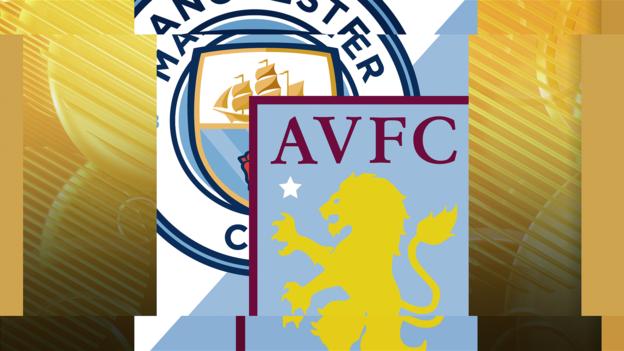 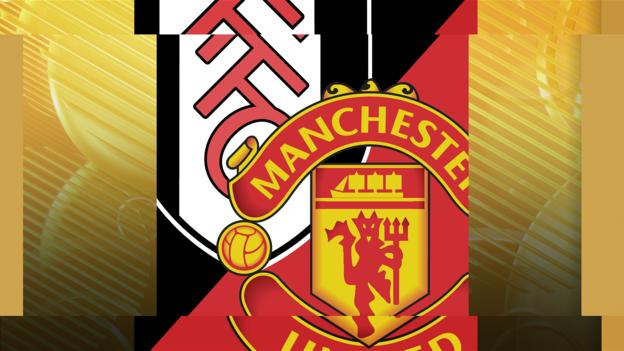 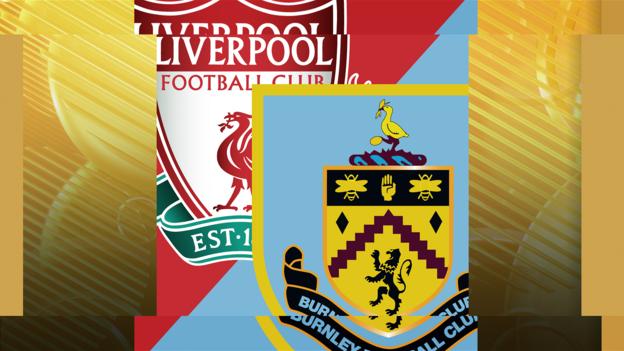 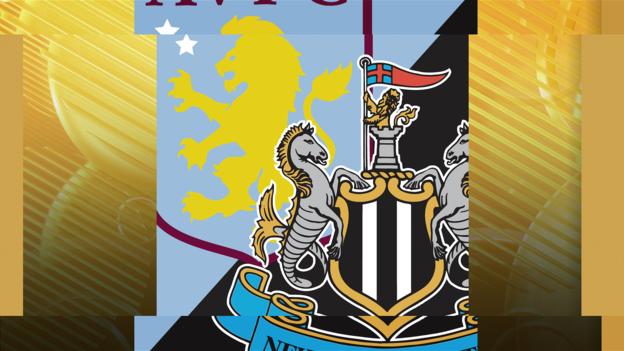 This is Aston Villa's second game of the week as they look to catch up on games they have missed because of an outbreak of coronavirus at the club - although this one was postponed because of an increase in cases at Newcastle back in November.

It has taken the Magpies a long time to get over that, with Jamaal Lascelles and Allan Saint-Maximin suffering from the long-term effects of the the illness, which should be a warning for Aston Villa too. It is clearly not just a case of recovering and returning to action as normal.

So, we will have to see what Villa look like, and a game like this should tell us more about that than Wednesday's trip to Etihad Stadium will do. What should help them that Newcastle are all over the shop at the moment and look like they are short of confidence too.

Lou's prediction: This is a tough one to call. Villa should have the edge if they are fully fit and Jack Grealish will make the difference. I genuinely think he is world class and I'd definitely take him at City. 1-0

From the last set of Premier League games, Lawro got six correct results from nine matches, including one exact score, for a total of 90 points.

He beat You Me At Six drummer Dan Flint, who got five correct results with one exact score, to give him a total of 80 points.