Manchester United go to Anfield as Premier League leaders on Sunday but do Jurgen Klopp's side have the firepower to win and knock them off their perch?

"Liverpool have a few problems right now, and one of them is that their front three look like a front two and a quarter," said BBC football expert and former Reds defender Mark Lawrenson.

"With Diogo Jota injured, there is no-one to shake it up, and since Mohamed Salah's interview in December with Spanish newspaper AS - where he talked about his future and how he thought he should have been made captain in their last Champions League group game - he doesn't seem to be fully on his game.

"The spotlight has been on Liverpool defensively, because of the players they have been missing, but they desperately need their front three back on song."

For this weekend's fixtures, he is up against You Me At Six drummer Dan Flint, who is a Manchester United fan

You Me At Six's new album 'Suckapunch' is out this week and, like United, they could hit top spot.

Why United? "I'm from Surrey, which is obviously where most United fans live," Flint told BBC Sport with a smile. "And yeah, I've had that joke thrown at me for my entire life!

"It's actually because of my dad, who grew up supporting them from the time of George Best in the 1960s. I naturally just followed him when I was a kid and choosing my team.

"It was only when I got a bit older that I was like 'oh right, Manchester is 300 miles away' and 'oh I see, I am not meant to support them because they are not my local team' but it is too late by then, of course.

"And to be honest, who else was I going to support? I was growing up when United's 'Class of 92' broke through. They were my heroes.

"I played a lot of football when I was younger - I played for my county and really wanted to be a footballer when I grew up. Who else was I going to choose, when United had youngsters like Paul Scholes, Ryan Giggs, David Beckham and Gary Neville?

"I would be sat there watching them, thinking 'that's going to be me'.

"Even now, with Becks, I still absolutely love him. I think he would be the only person in the world who I would really get excited about meeting. He's a proper legend.

"When I was younger, I had every haircut he had, and he changed his hair a lot. I'd get in and my mum would see me and be like 'what have you done to your hair now!?' I'd be going 'look, Becks has done it so this is me!'"

Aston Villa's game against Everton has been postponed. 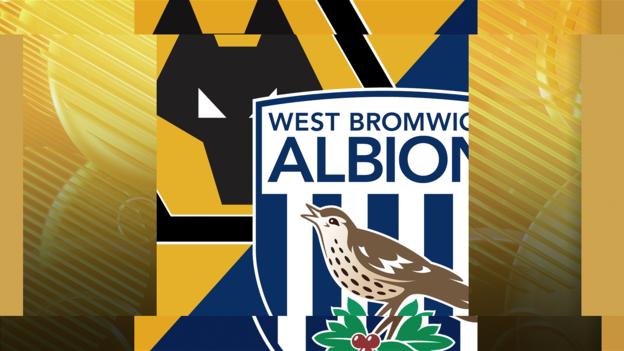 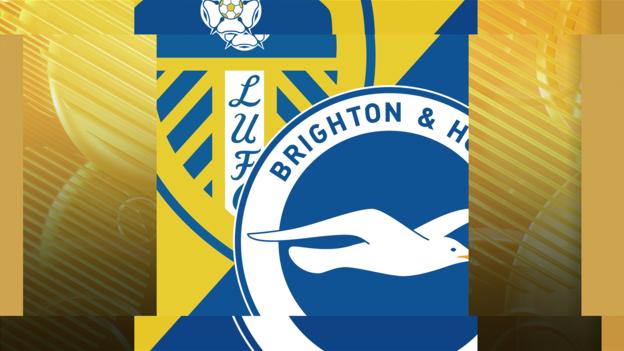 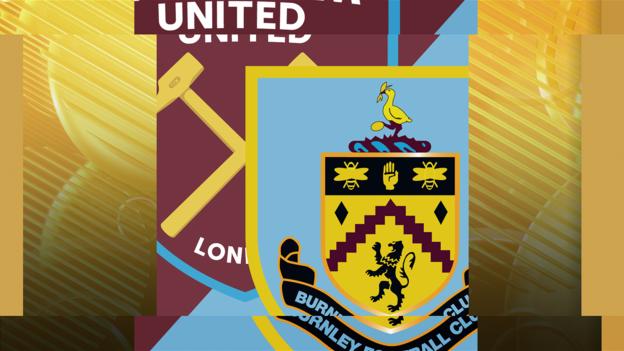 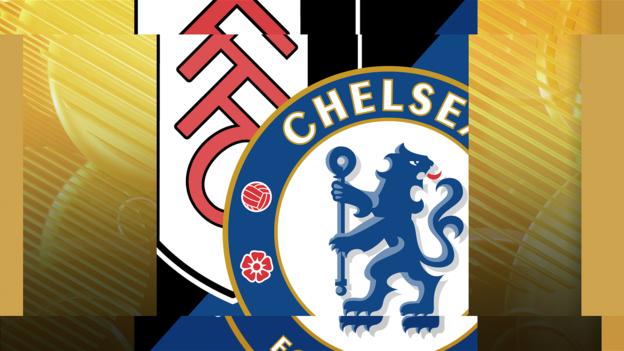 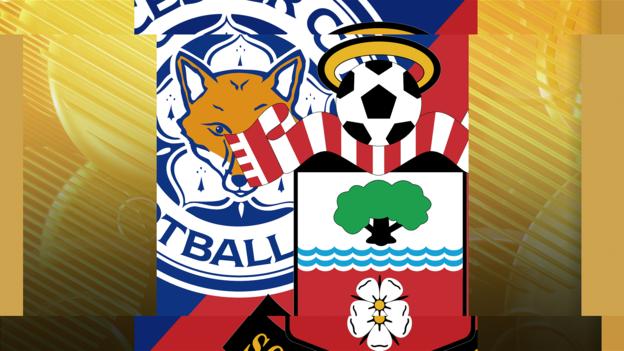 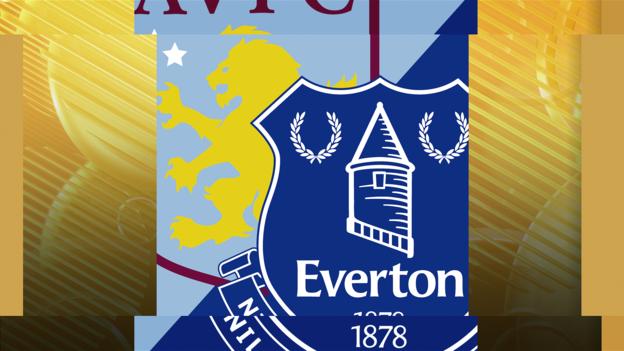 This game has been postponed because of ongoing Covid-19 issues at Aston Villa. 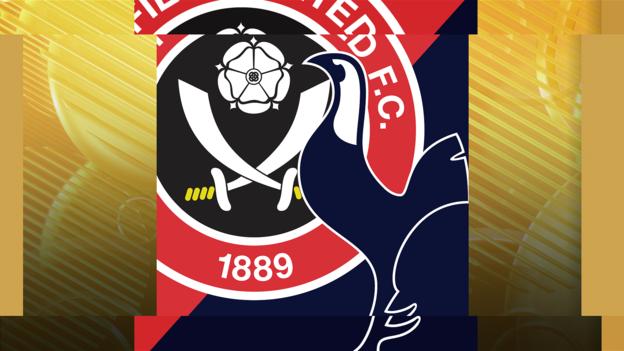 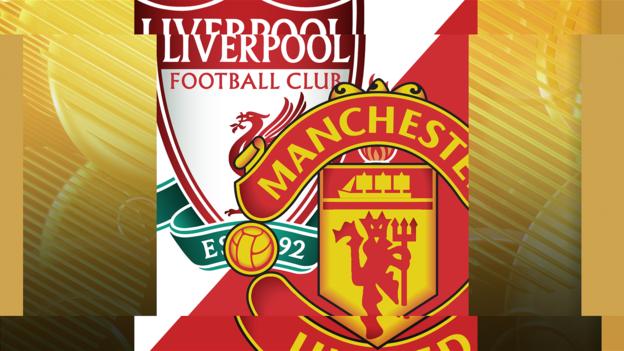 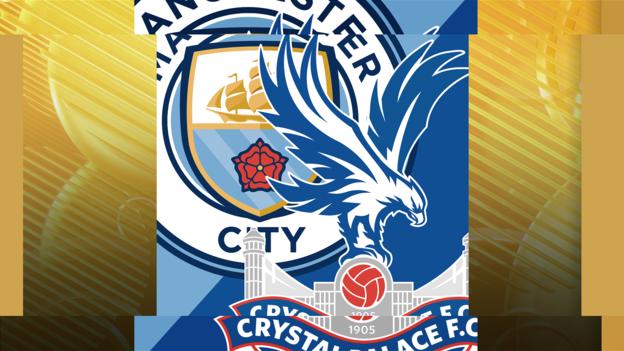 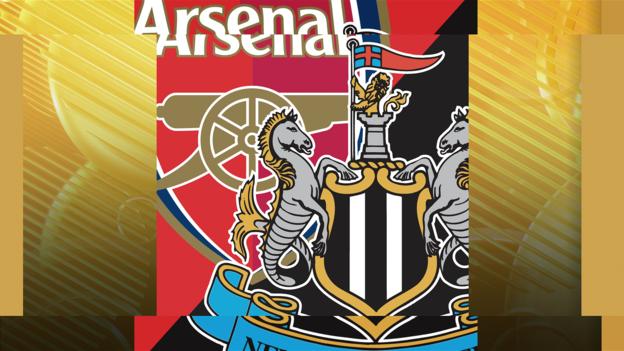 These two teams met in the FA Cup last week, when Arsenal needed extra time to get through. I don't expect the Gunners to make such hard work of a win second time around.

Newcastle are on a bad run of eight games without a win, and they are not playing well either. The Magpies are quite a negative team at the best of times, but they have not been creating very much recently.

They were awful in the first half of Tuesday's defeat by Sheffield United, and it feels like if you score first against them, they don't really know what to do.

They have not offered much going forward, so I totally understand why their fans are frustrated, but I do have some sympathy for Newcastle boss Steve Bruce.

When Bruce got the job in July 2019, his remit was to keep Newcastle in the Premier League. That hasn't changed, so you have to look at how he is doing from that perspective.

Dan's prediction: YMAS singer Josh Franceschi is an Arsenal season ticket holder and as a band we talk about football a lot. He doesn't like watching Arsenal play United with me because we have done so well against them in recent years. We were in Australia together when United beat them 8-2 at Old Trafford in 2011 - because of the time difference, it was at some ridiculous o'clock in the morning. I loved it, he obviously didn't enjoy it quite so much. They beat United before Christmas, but I don't think that was a bad thing - that kind of clicked us into gear because we have had some great results since that game.

From the midweek Premier League games, Lawro got three correct results from five matches, with no exact scores, for a total of 30 points.

He beat Shame drummer Charlie Forbes, who got two correct results with no exact scores, to give him a total of 20 points.

This set of games included Burnley versus Manchester United, which was postponed from the first week of the season when Celeste was the guest. She went for a 3-1 United win so their 1-0 victory gives her an extra 10 points.