Manchester United have replaced Liverpool at the top of the Premier League by winning at Burnley on Tuesday, while Sheffield United beat Newcastle for their first league win of the season and Everton gained a good away win over Wolves.

On Wednesday, Manchester City defeated Brighton and Tottenham drew with Fulham in a rearranged match. On Thursday, Arsenal take on Crystal Palace.

For this week's midweek fixtures on Tuesday, Wednesday and Thursday, he is up against Charlie Forbes, drummer with London punk band Shame. 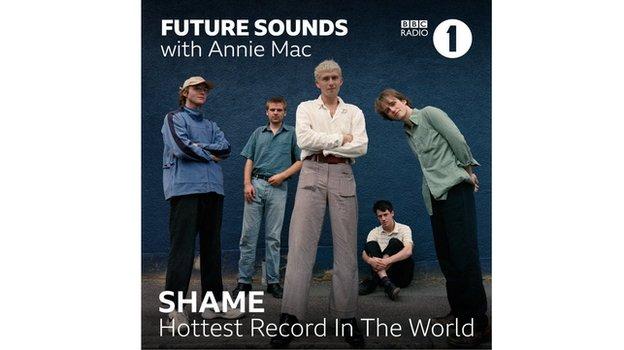 Shame's latest single was deemed the 'Hottest Record In The World' on Annie Mac's Future Sounds show on Radio 1 at the start of 2021, and their new album 'Drunk Tank Pink' is out later this week.

Their plans to tour last year were hit by the coronavirus pandemic and Charlie told BBC Sport: "We can't wait to get out and hit the road again. That is the best bit of being in a band by far, and we are counting the days until things get back to normal.

"At least we still have football though. When it stopped during the first lockdown last March, it was horrible. Things are still quite bleak now but just having games to look forward to on the TV has helped me so much."

Charlie and the rest of the band are from Brixton but he is a Liverpool fan.

He explained: "My whole family on my dad's side are Manchester United fans but when I was very young I chose Liverpool, just to spite my dad really. I didn't even care about football that much at the time but I became a Liverpool fan then and have stuck with them ever since.

"It didn't take long until I was properly drawn in, either. We've obviously had some great players down the years but my all-time favourite is probably Dirk Kuyt, who was with us when I really started getting into football.

"Kuyt was not amazingly skilful or part of a great Liverpool team - there are far bigger legends available - but, a bit like I did with Lucas Leiva, I just always loved him. What a workhorse Kuyt was, he always gave his all for the team.

"It's different now to Kuyt's time because these days Liverpool are expected to win every game we play.

"A draw feels like a loss - but that's because of the standards we have set in the past couple of seasons, when we were smashing everyone." 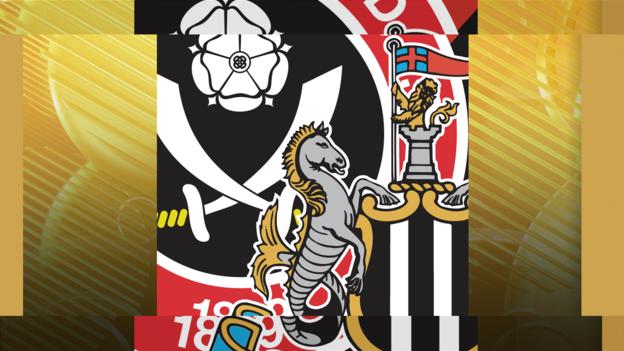 Charlie's prediction: Sheffield United have been pretty abysmal, and I bet the Derby County team of 2007-08 are watching closely hoping that their record for the fewest Premier League points in a season - 11 - gets broken this year. 1-2 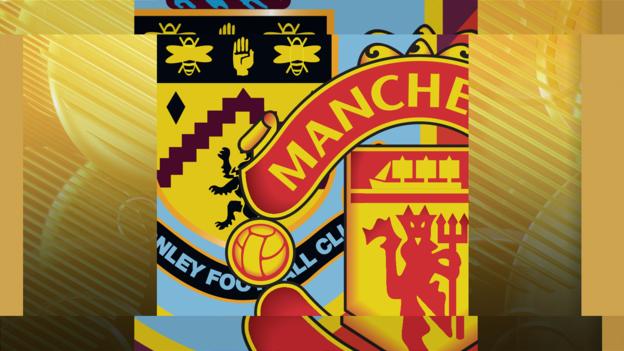 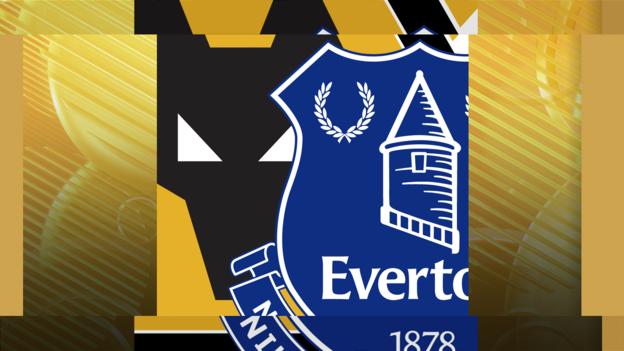 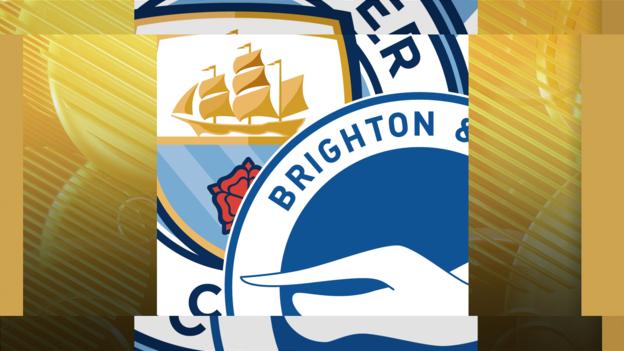 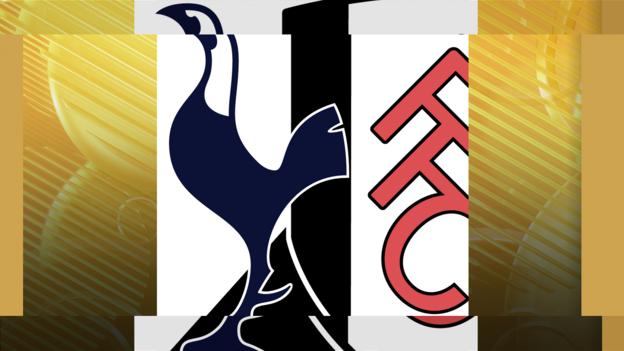 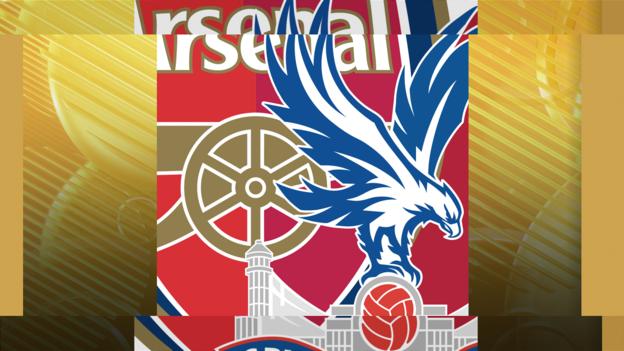 From the last set of Premier League games, played from 1-4 January, Lawro got seven correct results from nine matches, with no exact scores, for a total of 70 points.

He drew with The Farm singer Peter Hooton, who got four correct results, with one exact score, which also gave him a total of 70 points.

Hooton predicted a 0-0 draw between Burnley and Fulham. That game was postponed and any points earned will be added to his total when it is played.