Liverpool are top of the table this Christmas but the big game on 26 December is second-placed Leicester against third-placed Manchester United.

Will the Foxes or United challenge the Reds for the Premier League title in 2021? Or will it be someone else?

"Along with Manchester City, United seem the most likely team to me to run Liverpool close," said BBC football expert Mark Lawrenson. "After a slow start to the season, they have just started to get it together.

"United will be a threat to Liverpool, and Manchester City will be there or thereabouts too. They have got too much quality not to be."

This weekend, he is up against singer Rick Astley, whose new festive single 'Love this Christmas' is out now.

Astley performed 'Every One of Us' at last weekend's BBC Sport's Personality of the Year awards - his song was used to launch 2020's Unsung Hero awards and raise money for Children In Need.

"It was so weird on the one hand, because you are so used to seeing 10,000 people at SPOTY, but it was still a great night and they threw everything they could at it to make it work as well as possible in the circumstances," he told BBC Sport.

Astley is a Manchester United fan and the last time he took on Lawro, in 2016, he revealed he thought he might be a jinx because his first few visits to Old Trafford saw them lose.

He told BBC Sport: "I don't think I'm a real jinx, but funnily enough I was talking about that to someone last weekend because [United striker] Marcus Rashford was coming into the building for SPOTY.

"I would have loved to have met him properly - I have spoken to him very briefly before at the club's training ground in Carrington - and obviously I had see watched him play that day in United's win over Leeds before he came over, so I thought he'd be in a good mood.

"Then I thought 'hang on, you are being daft - you can't just go and say hello to people because everyone is trying to observe social distancing', which is why we were doing the show that way in the first place.

"So I didn't talk to him, but it was brilliant to see Marcus recognised for his work to raise awareness of child poverty in the UK with a special award.

"Premier League footballers are usually among the first people in society who are pointed at because of the money they earn, especially when one of them does something stupid.

"But you have to remember a lot of them are very young which can distort your behaviour, I can relate to that a bit with the music industry where you can have a hit record out and a year later your bank manager is saying 'you'd better sit down' if it goes really well.

"So I can understand when the money side of it turns players' heads, but I think it is really good that we have had so many positive role models emerge in football in the past few years and tackling some important topics, not just Marcus but someone like Raheem Sterling at Manchester City as well.

"As professional athletes they are very privileged to earn what they do and are quite sheltered from the realities of life, but listening to Rashford it is clear he can relate to being a kid in a situation where life is not treating you well, and you are not getting the opportunities or - in his case - even getting enough food.

"He's experienced it, and seen the difference between the haves and the have nots in Manchester, which is quite stark. It's the same in all big cities of course, but I can relate to it with Manchester because I grew up close by and saw that for myself.

"So it's important for him to speak out - and I'm really pleased he's been recognised for what he has done."

You can still download the charity single 'Every One of Us', by Rick Astley featuring The Unsung Heroes, with proceeds going to Children in Need. 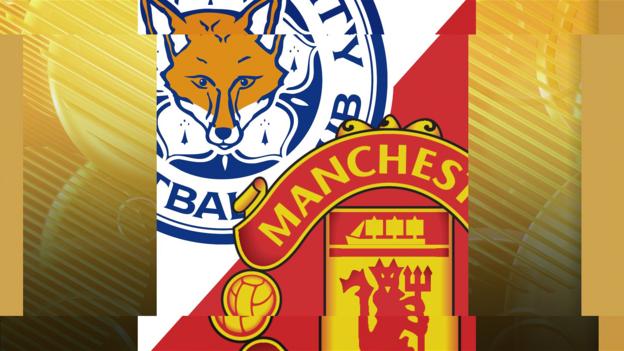 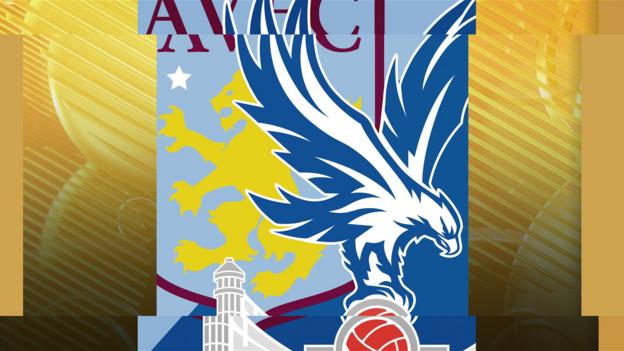 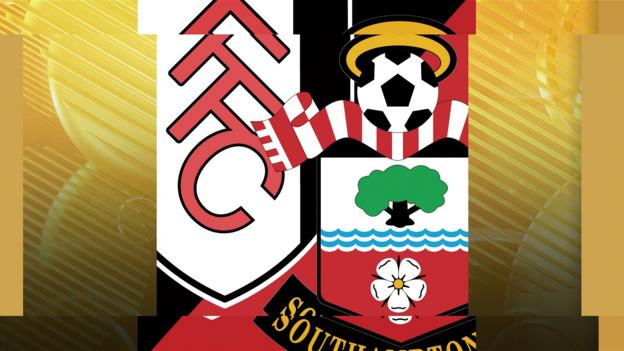 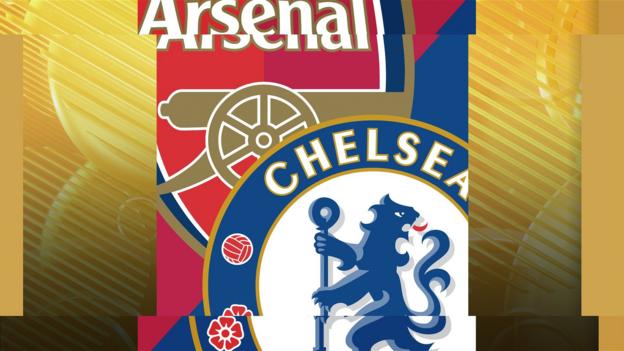 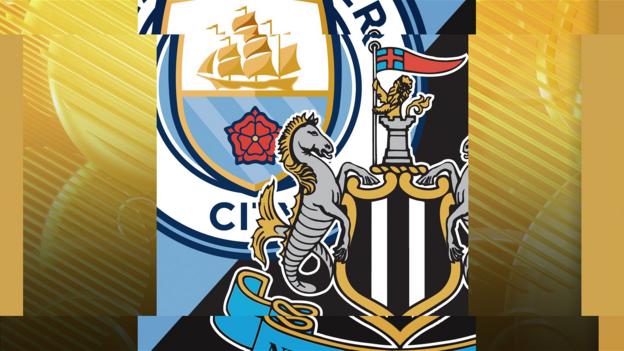 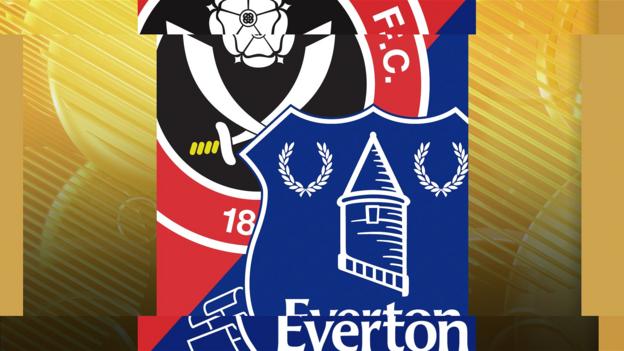 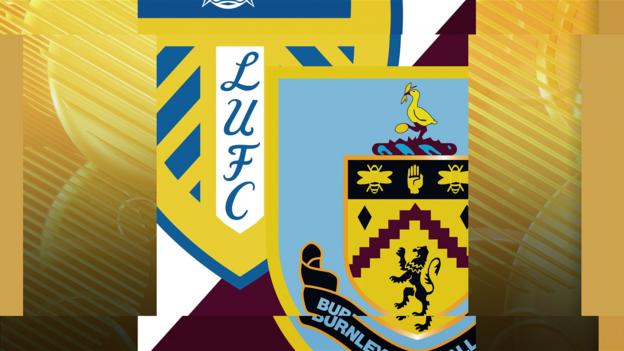 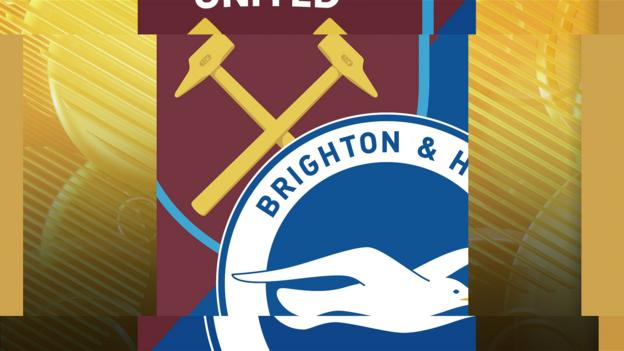 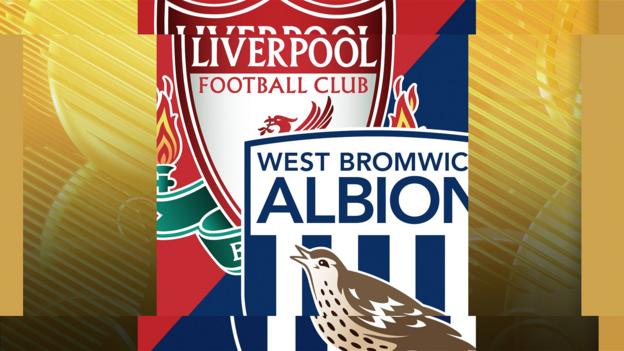 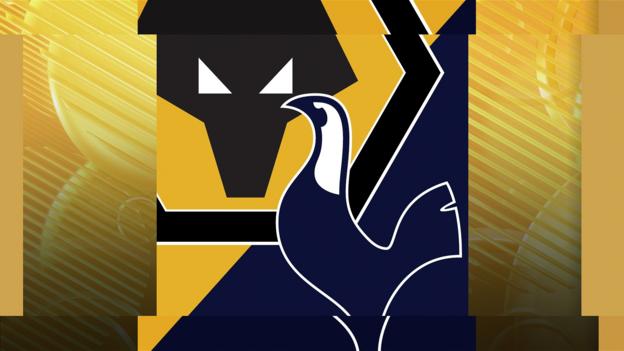 Last weekend, Lawro got four correct results from 10 matches, with no exact scores, for a total of 40 points.

He was beaten by singer Becky Hill, who got five correct results, including one exact score, for a total of 90 points.