Chairman Dave Cormack insists Aberdeen will push as hard as they can to try to split Rangers and Celtic and chase the dream of bringing money-spinning Champions League football to Pittodrie. (Daily Record)

Hearts will pay a special tribute to former captain Marius Zaliukas by wearing his No.26 on their shorts in Sunday's Scottish Cup final - and manager Robbie Neilson is determined to go one better and lift the trophy for his former team-mate. (Daily Record)

Former Celtic hero Lubo Moravcik reckons his old team can catch Rangers in the title race and says the Premiership leaders are "not a top team but a team in top form". (Scotsman)

Joe Aribo believes winning the Betfred Cup this season will bring the Rangers squad even closer together - but has warned his team-mates St Mirren will be desperate to end their 27 game unbeaten run. (Herald)

Head coach Jack Ross says his sights are set firmly on winning silverware after Hibs battled through to a third successive semi-final by edging past Alloa in the League Cup. (Daily Record) 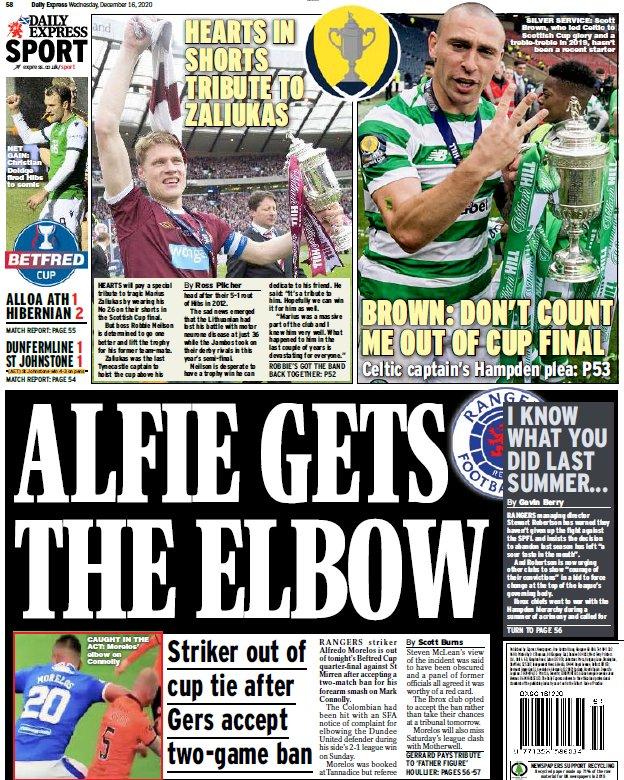 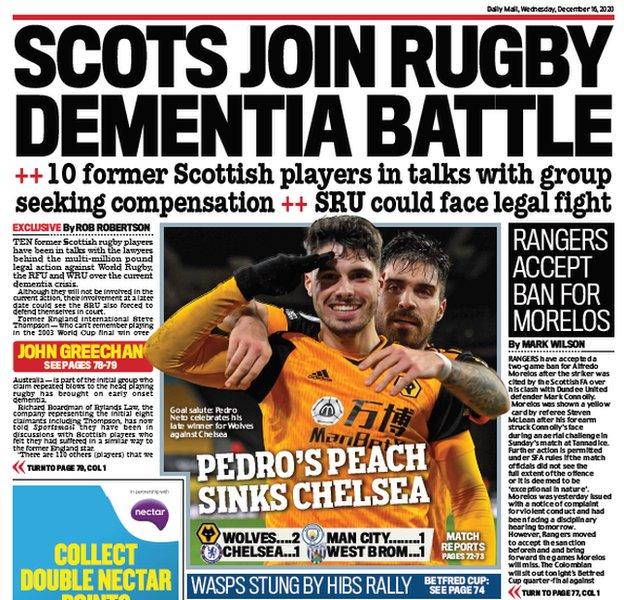 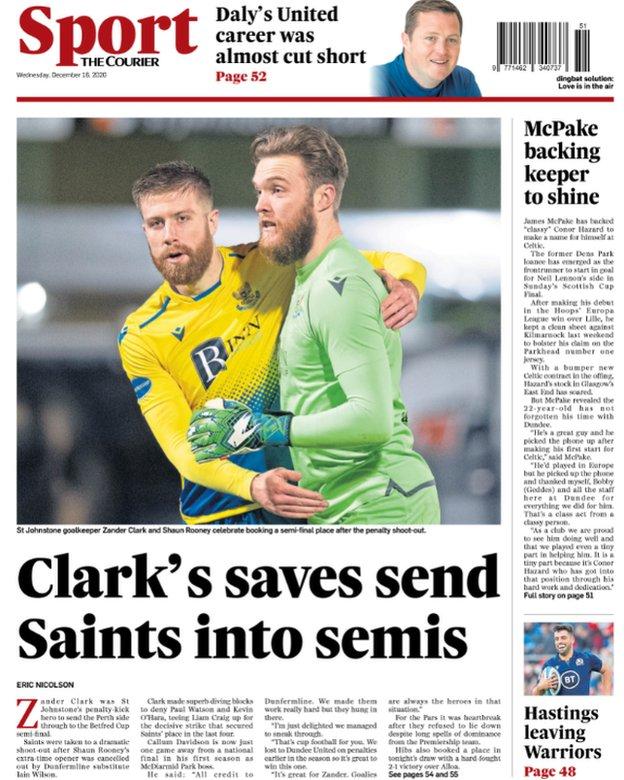