Leeds make their first visit to Old Trafford for more than 10 years when they play old rivals Manchester United on Sunday - but who will come out on top?

"Of all the games where we say we'd love to have a crowd, this is a big one," said BBC football expert Mark Lawrenson.

"It's not a derby, but there has never been much love lost between the two sets of fans. That helps to create a really intense atmosphere, which normally adds an edge on the pitch too.

"This time? Well, Leeds will be dangerous going forward, of course, but I just feel their attacking mindset will play into Manchester United's hands."

This weekend, he is up against singer and Walsall fan Becky Hill.

Hill's latest single 'Space' was released in October and her debut album comes out in March.

She is a prolific songwriter and has penned more than 600 tracks, but admits she is yet to write one about watching Walsall.

"My first solo single was called 'Losing' which might have worked, but I'd like to make it clear that was not about the Saddlers!" she told BBC Sport.

Saturday sees Walsall take on Port Vale, who count Robbie Williams as their most famous fan, in the big game in League Two.

"Right, we've got some pop star rivalry here haven't we?" Becky added. "I'll have to hit Robbie up and tell him that his boys are going to get beaten. "

There are other, bigger, Black Country clubs but Hill never considered supporting any of them.

"I have a very vague memory of being taken to a Wolves game when I was very young - but then we never went back," she explained. "It was always the Saddlers for me with my dad at the Bescot after that.

"There's nothing like being at game - not just for the football, but for the sights, the sounds and the smells.

"The food is part of the nostalgia as well - my dad would always have a Bovril, and buy me a Yorkie and a hot chocolate to keep me happy.

"As a kid the only thing that was missing was the singing - it seems weird to say now, but the one thing I always used to want was for the crowd to start chanting.

"My dad always used to sing 'walking down the Wednesbury Road, to see the Walsall aces' around the house but they never really burst into song when I went, for me to join in.

"It's not quite the same but he was at a Walsall game a few years ago and they ran out to one of my songs. I think that was probably his proudest moment."

Walsall's home, the Bescot [now known as Banks's Stadium] is situated right next to the M6 motorway so is easy to spot from afar.

"I get a buzz every time I go past," added Hill. "I went there a lot when I was a kid and it brings back so many fond memories whenever I see it. Every single time I take a picture and send it to my dad saying 'up the Saddlers'.

"He always messages me back saying 'The venue of dreams'." 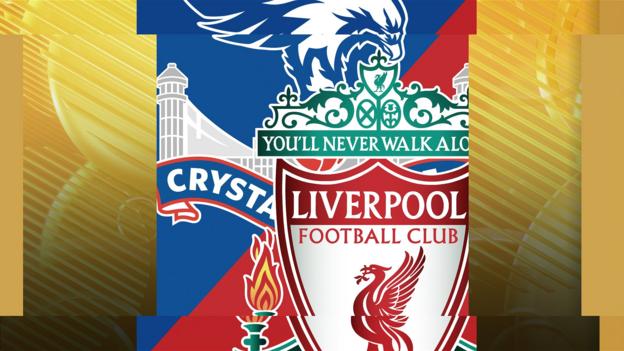 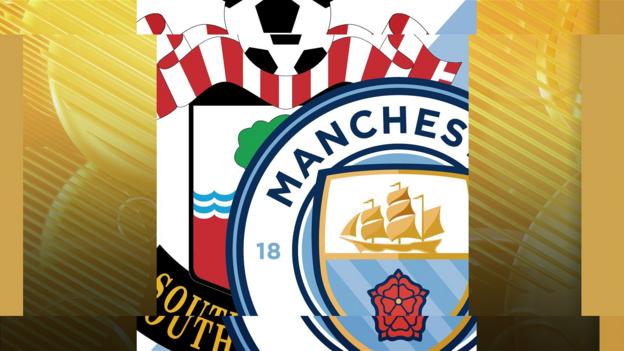 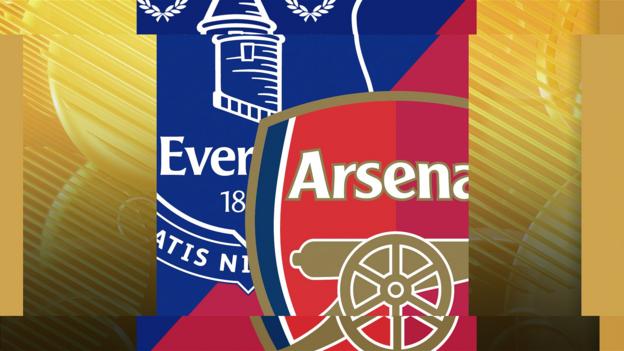 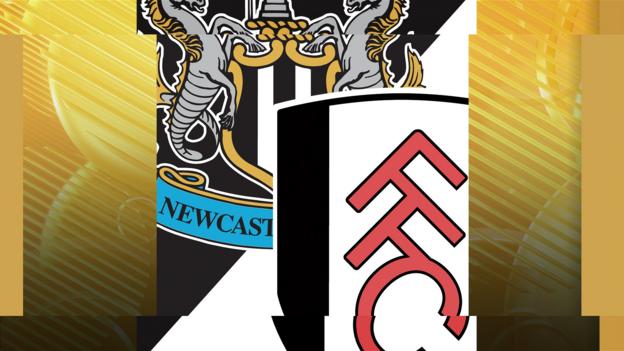 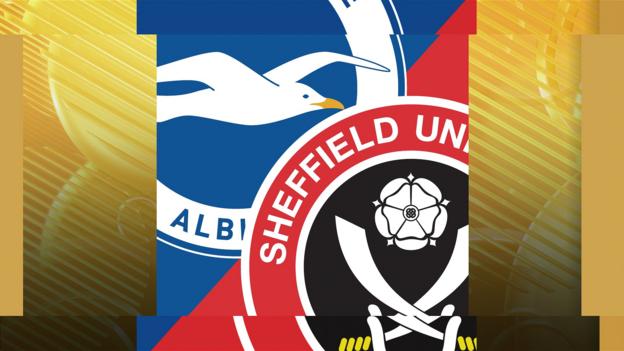 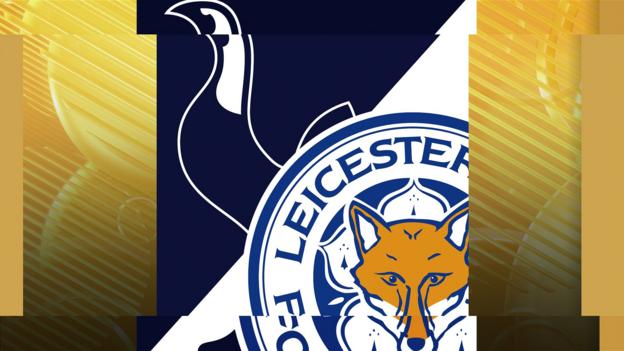 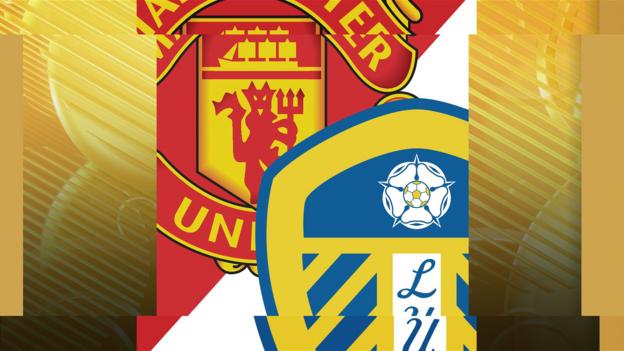 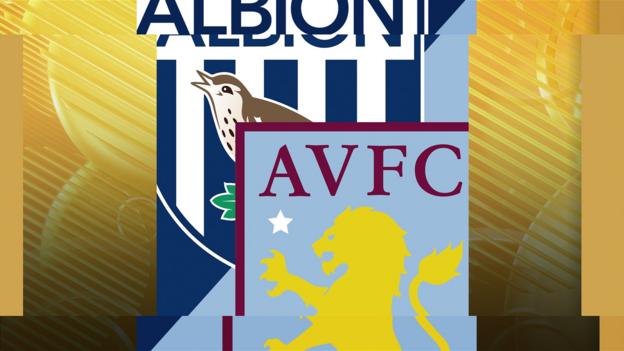 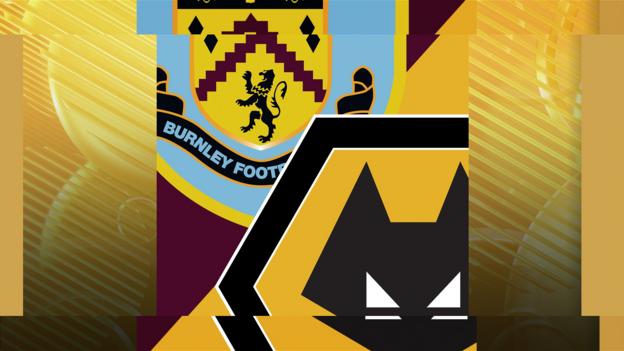 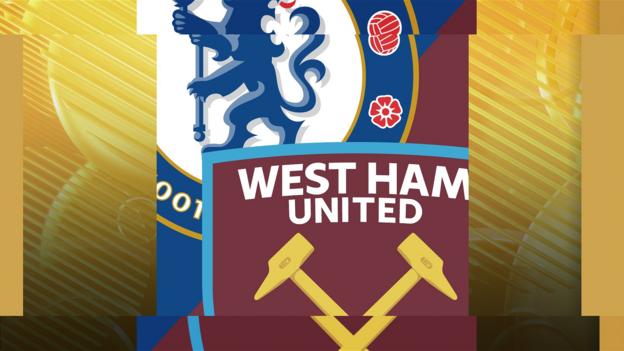 From the midweek games, Lawro got three correct results from 10 matches, with no exact scores, for a total of 30 points.

He beat Travis bassist Dougie Payne, who got two correct results, with no exact scores, for a total of 20 points.