Rangers are keen to bring Scotland Under-21 midfielder Billy Gilmour - who began his career at Ibrox - back to the club on loan from Chelsea next month. (Times)

Colombian striker Juan Alegria, who plays for Finnish side FK Honka, is closing in on a move to Rangers. (Daily Record)

Defender Hatem Elhamed could leave Celtic in the January transfer window as he is unsettled living away from his wife and young son who have remained in Israel. (Sun)

Celtic fans are continuing to protest against the manager and board, with a banner outside the stadium reading: "Desmond, Lawwell, Lennon. The men who blew the 10." (Glasgow Times)

Inverness Caledonian Thistle have failed in a bid to host the Celtic v Hearts Scottish cup final on 20 December, with their stadium allowed to admit 300 fans while Hampden games remain behind closed doors. (Sun) 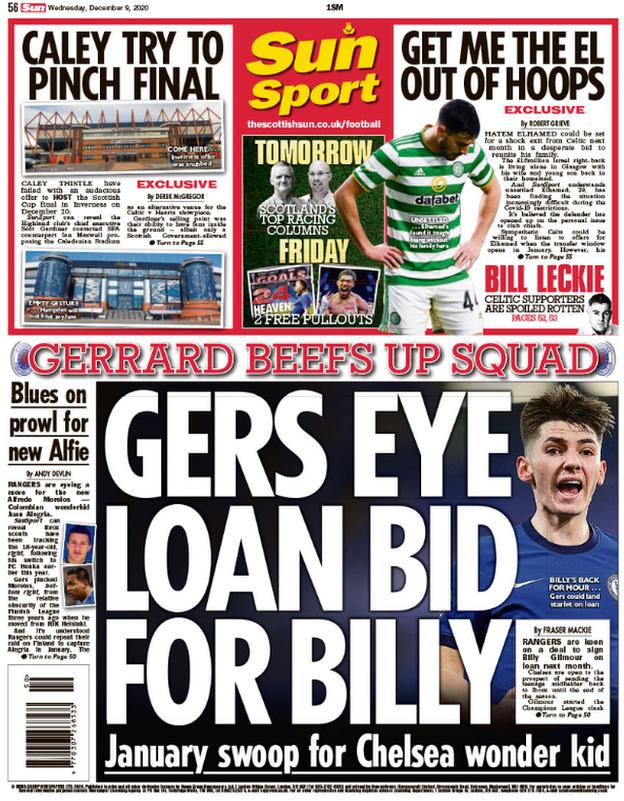 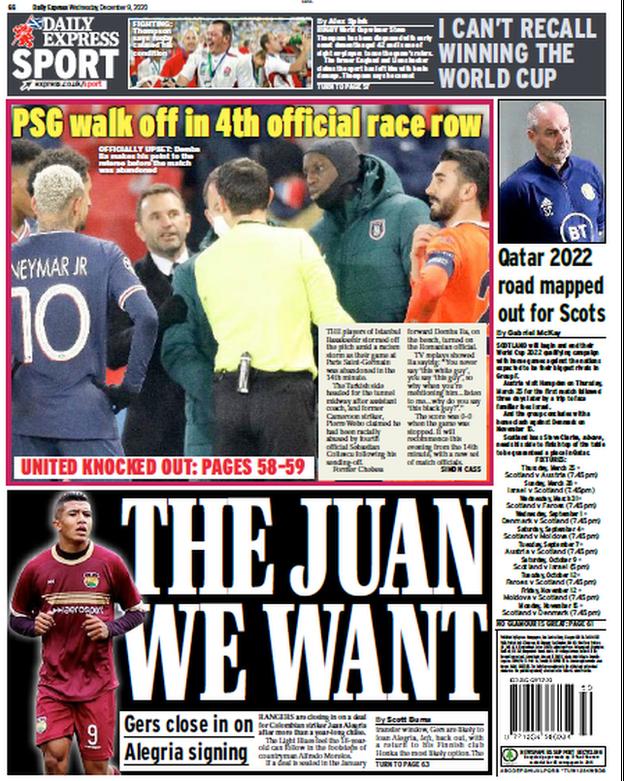 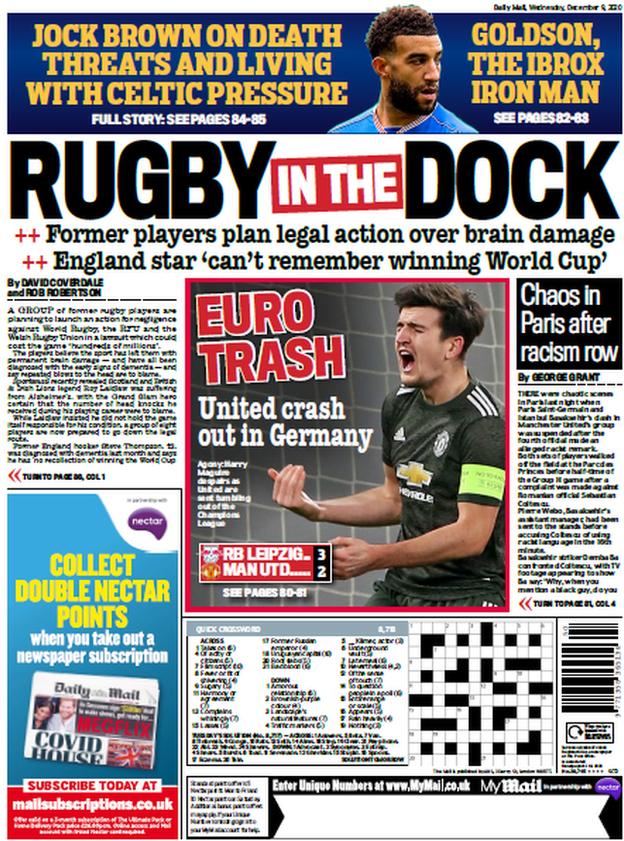 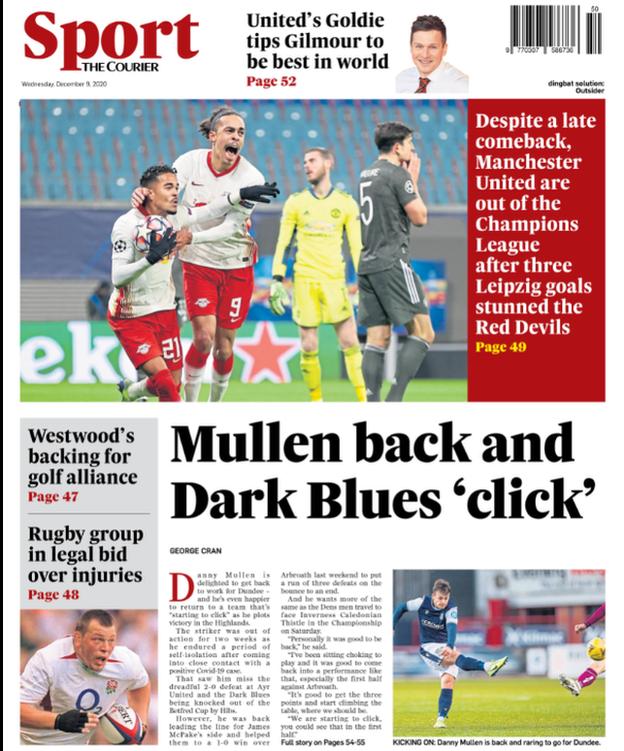