Luis Campos, the driving force behind Lille's failed summer transfer bid for Alfredo Morelos, has won his boardroom battle at the French top-flight club and that may result in a rekindled approach for the Rangers striker in January or beyond. (Daily Record)

Benfica striker Darwin Nunez and midfielder Julian Weigl have tested positive for Covid-19 ahead of Thursday's Europa League group game against Rangers at Ibrox. (The Herald)

Celtic manager Neil Lennon admits that Odsonne Edouard has been distracted by transfer talk and plans a heart-to-heart talk with French striker after his latest scoring exploits with his nation's under-21s. (The Scotsman)

Rangers starlet Dapo Mebude says his family has been a victim of racist abuse from fans over an online game of Fifa. (Scottish Sun)

Northern Ireland manager Ian Baraclough has dismissed speculation that captain Steven Davis is ready to call time on his international career after the 35-year-old Rangers midfielder missed out on a 125th cap having withdrawn from the squad for personal reasons. (The National) 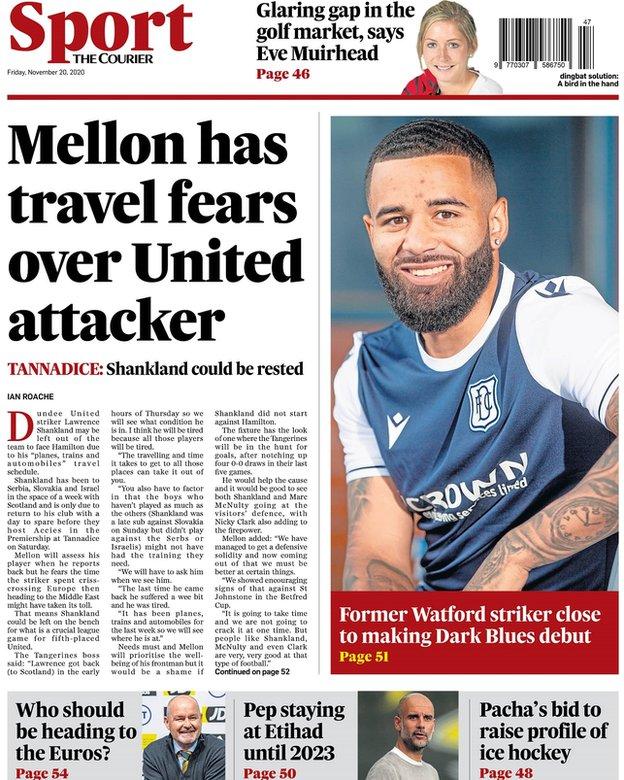 There is increased speculation that Rangers midfielder Scott Arfield is about to call time on his international career with Canada at the age of 32 and having played 19 times for the country. (The Scotsman)

Celtic and Rangers face selection disruption in 2022 after world governing body Fifa changed dates in the international window due to the ongoing pandemic, meaning clubs will have to do without players from countries outside of Europe during January if called up for international duty. (Daily Record)

Dundee United manager Micky Mellon may rest Lawrence Shankland for Saturday's Scottish Premiership game against Hamilton Academical because of the striker's travel schedule with Scotland and despite his lack of game time with the national team. (The Courier)

Rangers centre-half Nikola Katic, who has been sidelined since pre-season, could return from long-term injury as early as January. (The Herald) 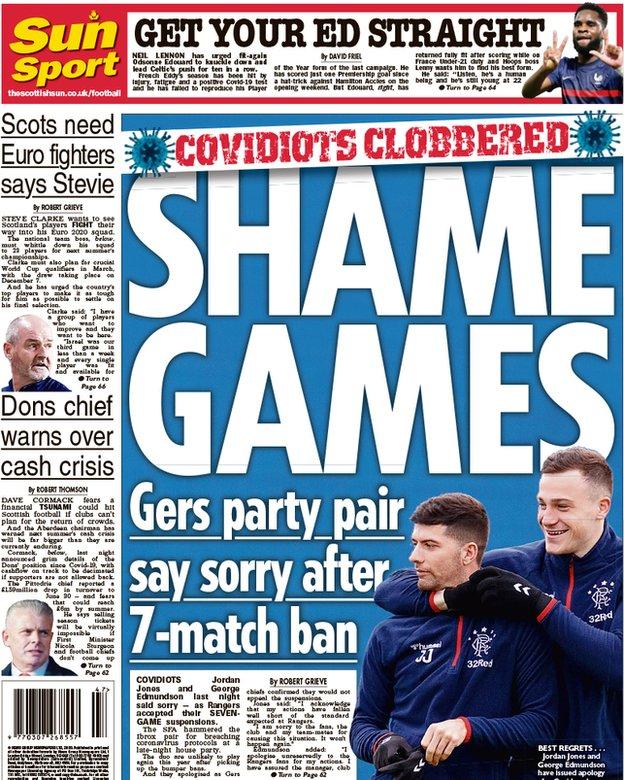 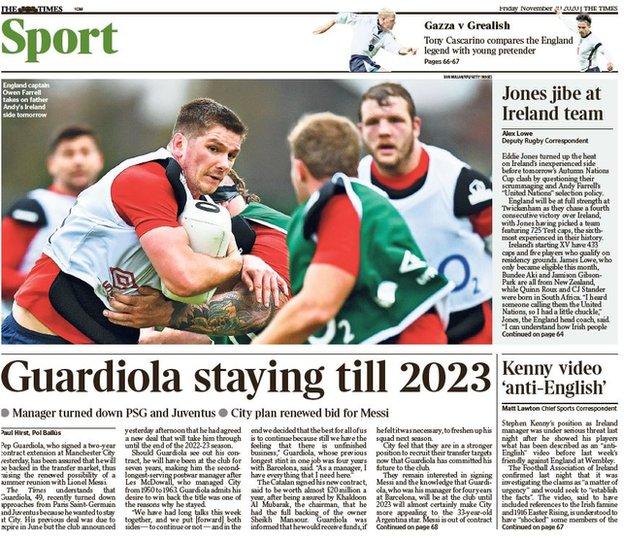