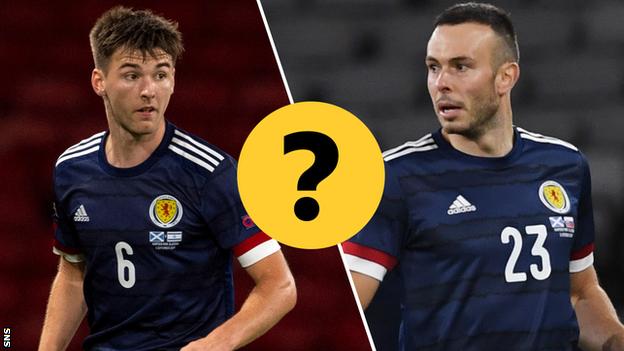 Thousands of you stepped into Steve Clarke's shoes to pick a favoured starting XI to face Serbia in the Euro 2020 play-off on Thursday night, and the results are in.

Despite Clarke's preferred 3-4-1-2 formation, most people adopted a 4-3-3 system, though that may be because they didn't change it from the default setting...

Anyway, David Marshall was the overwhelming choice in goal, garnering 77% of your votes, while Kieran Tierney is the preferred option at left centre-back alongside Scott McKenna, with Andy Robertson in his favoured left-back berth. Stephen O'Donnell edged out Liam Palmer on the right side of the defence.

Ryan Jack, Callum McGregor and John McGinn are your midfield three, with the latter the second-most popular pick in the side behind Robertson. In-form Stuart Armstrong got a lot of votes, but narrowly missed out.

Celtic pair Ryan Christie and Leigh Griffiths are backed to play either side of Lyndon Dykes, who was the third most popular player in the squad.

Your Scotland XI to face Serbia 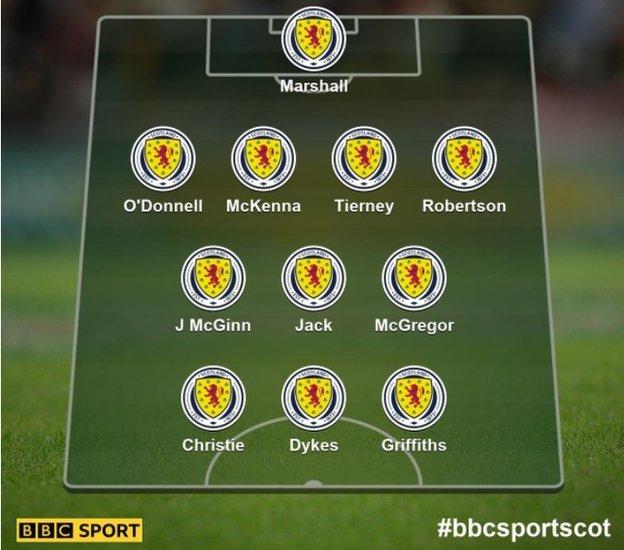 My Scotland XI to face Serbia