However, former Ibrox captain Barry Ferguson says Jones and Edmundson should not have to sacrifice their careers at the Glasgow club because of their mistake. (Scottish Sun)

Both players could face Scottish FA charges, but Rangers will not. (Daily Record)

Hampden is in danger of not hosting any matches at Euro 2020 with Russia in line to hold the entire tournament. (Daily Record) 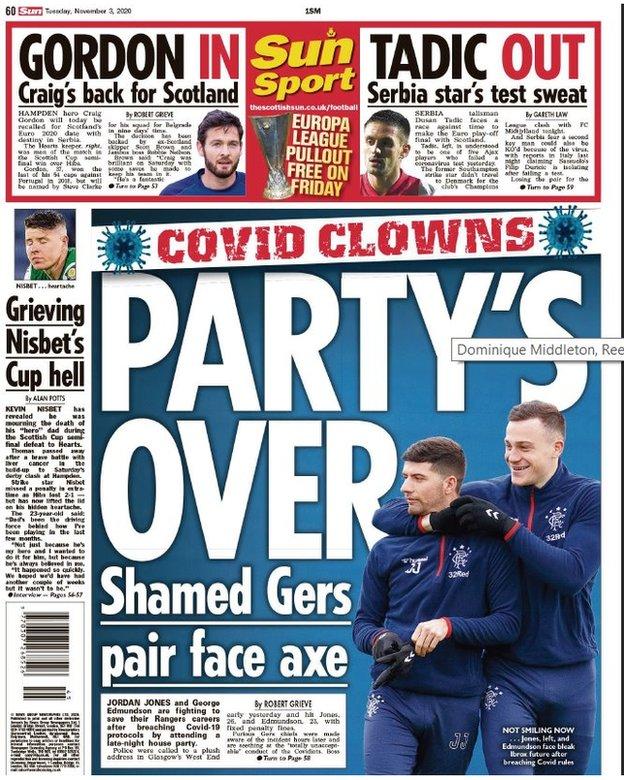 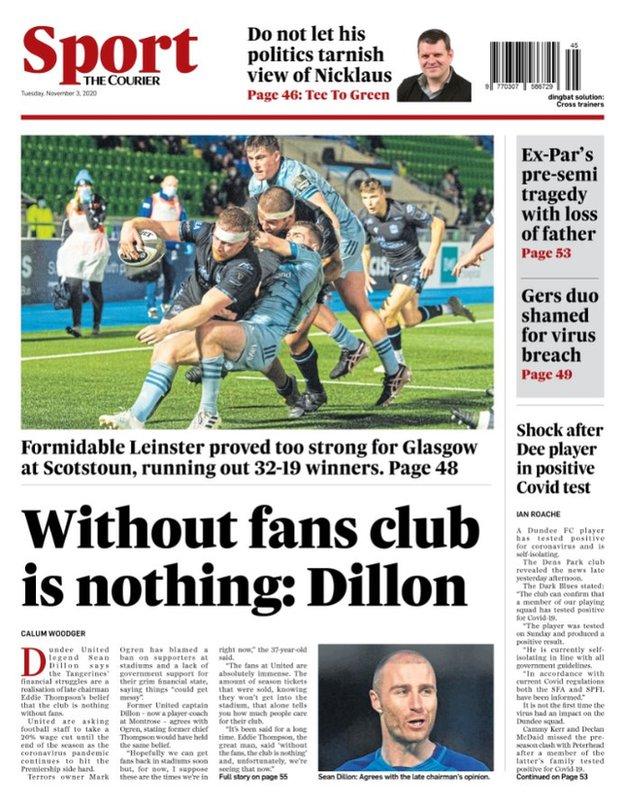