Manchester City have won their past three home league games against Liverpool with an aggregate score of 11-1. Can they make it four wins in a row at Etihad Stadium on Sunday?

BBC Sport football expert Mark Lawrenson said: "I know I never usually tip Liverpool to lose but I just feel like it is a massive game for both defences and this time it is the Reds who have the uncertainty at the back.

"Liverpool centre-half Joe Gomez has started each of the past three games with a different partner and manager Jurgen Klopp might change things around again at the back."

This weekend, he is up against singer-songwriter Amy Macdonald, whose latest album, Human Demands, was released at the end of October.

Rangers fan Macdonald has one eye on the Scottish Premiership title race and the other on Scotland's Euro 2020 play-off against Serbia next week - and is feeling pretty nervous about both.

"There is no such thing as 'confident' when it comes to supporting Scotland," she told BBC Sport. "That is something you learn right at the very beginning.

"It is going to be a very tough night for us in Serbia but I think what [Scotland boss] Steve Clarke has instilled is a great team spirit which probably wasn't there previously.

"Before, it felt a bit like people kind of turned up, did their work for Scotland and then went back to their real jobs with their clubs. Now, it does seem like the players are really, really there for each other and it seems we have got the togetherness that we had been lacking for years.

"That is a good sign and so is the way Clarke lines up his team. He makes us really hard to beat - but as well as being quite a sticky team, we also carry an attacking threat.

"While we struggled for goals in the past, now it seems like we have got a few players coming through who can help up front. Having someone like Lyndon Dykes in the team as a target man will help immeasurably, and Leigh Griffiths is back in the squad too.

"Unfortunately, in Scotland we are very much used to glorious failure so I think some of us are prepared for that - but there is always the hope this time will be different."

If the men's team make it to the finals, Macdonald is hoping for a similar effect to the one seen last year when Scotland reached the 2019 Women's World Cup.

"If you are there and part of the tournament, it is a brilliant feeling," she added.

"It can also create a lasting legacy. When young people see these players at a major event, it kind of spurs them on and makes them want to do it themselves.

"On the back of watching Scotland women's team at the World Cup, one of my friends has two daughters who just absolutely fell in love with the game and are both now playing football.

"A generation of Scottish kids have grown up without seeing the men's team at a finals. I was 10 for our last one, when we were at France 1998, and the streets where I lived were absolutely dead during the first game against Brazil. Everyone was watching.

"It was that kind of spirit that we were all in it together and that is what we have missed so much in Scotland down the years."

On the domestic front, Rangers are the early pacesetters in the Scottish Premiership, but Macdonald is taking nothing for granted.

"It has been a really interesting season, in Scotland and in the Premier League too, and it would be a fool's game to call anything now on the back of the first few games," she said.

"I know Celtic have got games in hand but Rangers are in a good place now, playing as a team. They always seem to be able to find a way of winning games, which is a really positive sign.

"It would be brilliant if they can keep that up, but everything is just so unpredictable at the moment. I'm not sure whether that is down to the lack of fans, the really short pre-season or anything else - but everything feels very up in the air." 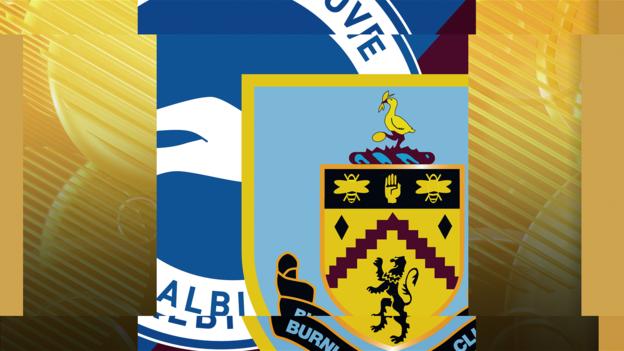 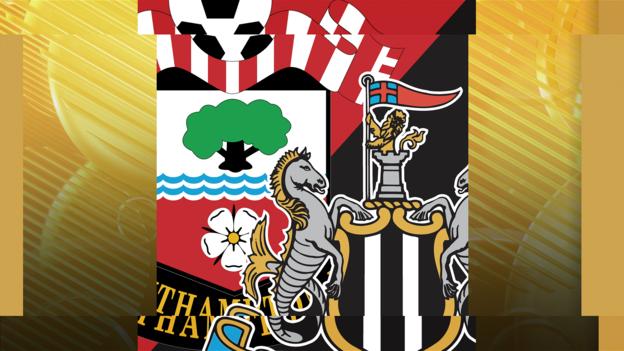 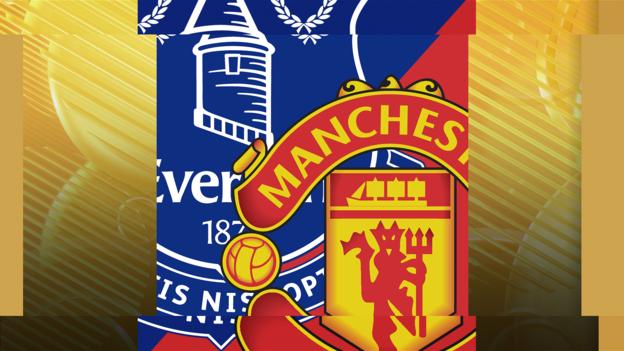 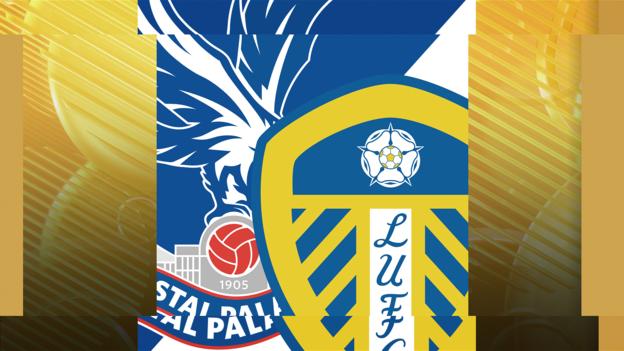 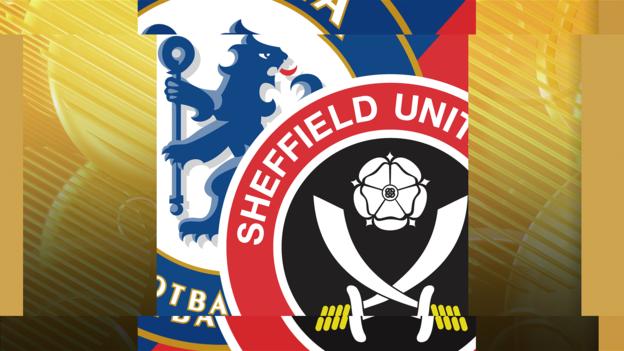 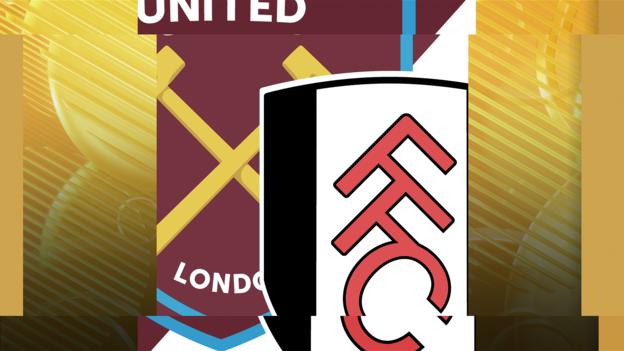 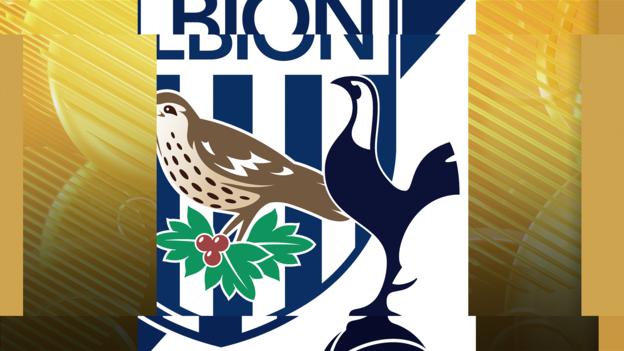 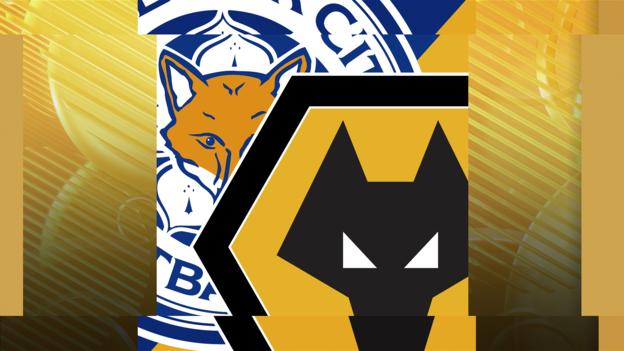 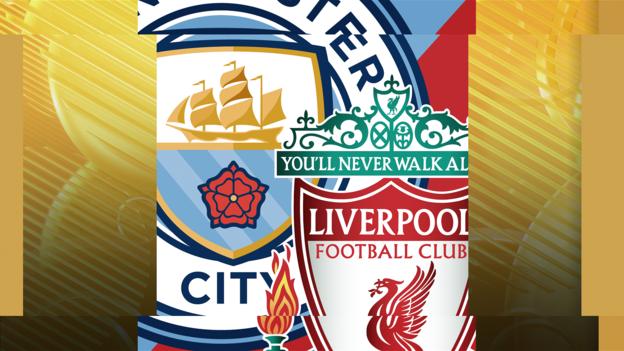 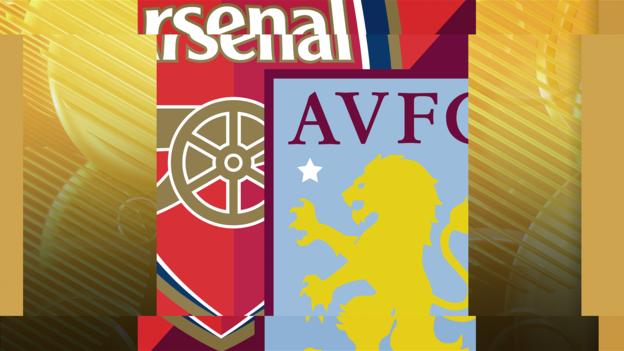 From last weekend's Premier League games, Lawro got seven correct results, including two exact scores, for a total of 130 points

He beat The Rap Game UK judge DJ Target, who got five correct results with no exact scores, for a total of 50 points.