The outcome of Arsenal's trips to Old Trafford used to have a big say in the Premier League title race but on Sunday it sees the team in 15th place host the side in 11th.

Between 1997-98 and 2002-03, the Gunners and Manchester United carved up first and second spot between them in five out of six seasons, but it has been a while since either club mounted a serious title challenge.

"It's amazing isn't it? I used to preview this game and think 'wow' but you look now and it is almost run of the mill," said BBC football expert Mark Lawrenson.

This weekend, he is up against The Rap Game UK judge and Arsenal fan DJ Target.

A new episode of series two airs on BBC iPlayer every Thursday at 7pm.

Target grew up as a Gunner and told BBC Sport: "I am an east London boy so I used to get a lot of people asking me how come I didn't support West Ham, or whoever, when I was younger.

"But in the mid to late 1980s, when I was really young and just starting to enjoy football - before you really pick a team or form any allegiance - there were two main teams.

"A lot of people in my age group who I grew up with were Liverpool fans - John Barnes was a big thing, especially among young black kids who would see him and think 'oh my god, we could be like him'.

"But also, on the other side of it, there were a bunch of Arsenal fans who I was around - older people as well as a few of my friends.

"I was already supporting Arsenal when Ian Wright joined from Crystal Palace in 1991, but once he arrived that really flicked the switch - he was just like a hero and that was it. That was when I started going to games at Highbury and really got stuck into it."

Target has fond memories of Arsenal going to Old Trafford and winning to clinch the title in 2002, but they have not managed a league win there in any of their past 13 visits going back to September 2006.

"It's really hard work being an Arsenal fan these days," he added. "Those days it was a lot easier.

"We had so many great players for so many years, especially when Arsene Wenger came in 1996, right through to The Invincibles in 2004 and beyond.

"It felt like we were in the running for the title every year, and we had such a stylish way of playing too. Every move felt effortless, and there was so much creativity from every player, linking up all the time, it was ridiculous.

"Obviously the last few years have been very shaky. You do see glimpses of it from time to time under Mikel Arteta, but there is a way to go to get back to those days - the level we were at, and how good we were to watch." 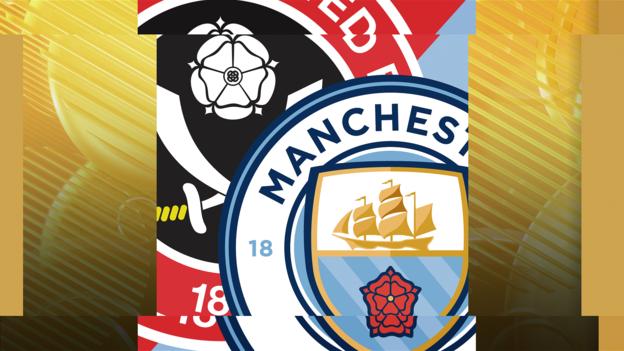 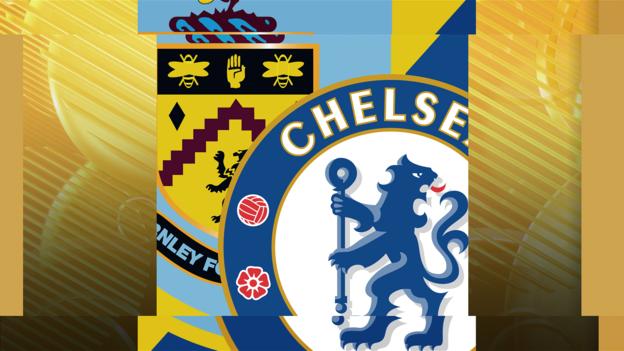 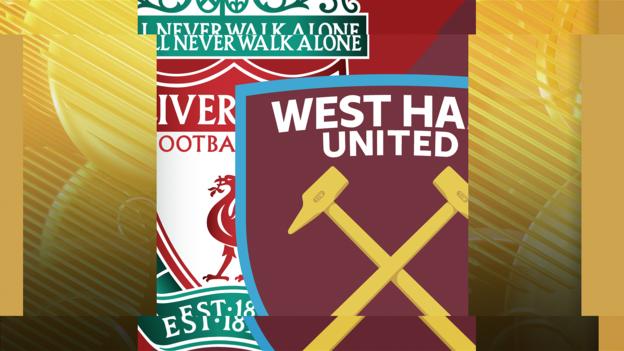 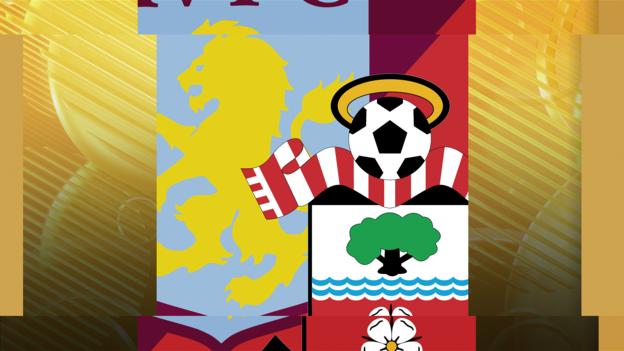 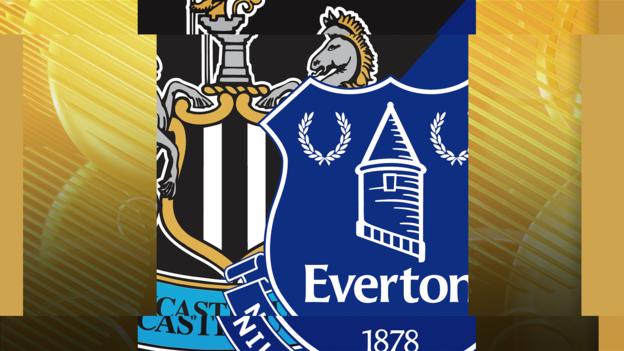 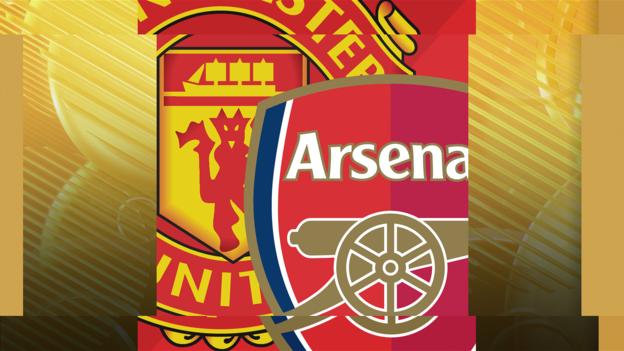 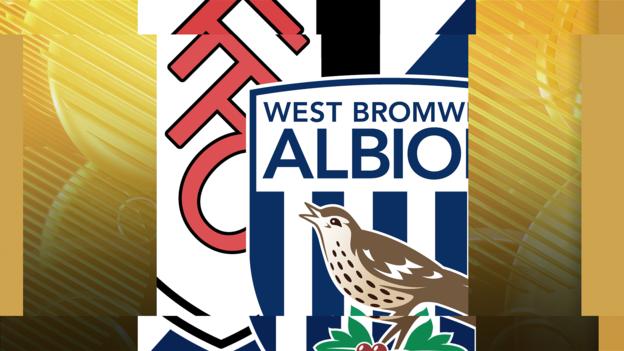 DJ Target's prediction: This is going to be a scrap but I think West Brom will nick it. 0-1 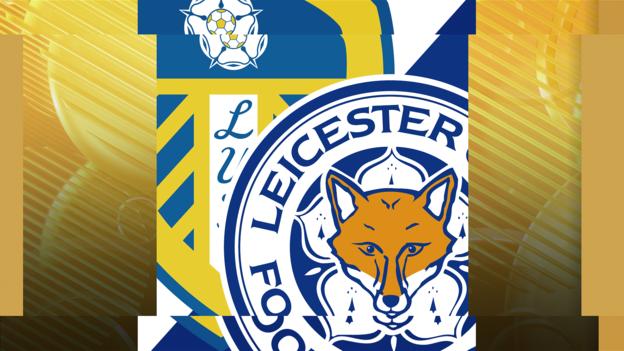 DJ Target's prediction: Leeds just keep picking up good results and they look like they have been in the Premier League for years. 1-1

From last weekend's Premier League games, Lawro got five correct results, including three exact scores, for a total of 140 points - his best of the season so far.

He beat legendary Style Council drummer Steve White, who got the same number of correct results but with two exact scores, for a total of 110 points - enough to put him top of the guest leaderboard.