Thousands of you predicted how Scotland's lower leagues will finish this season and the results are now in.

A whopping 75% of you picked Hearts to lift the Championship trophy, and given their opening 6-2 win against Dundee that probably isn't a bad shout.

You think Dundee, Inverness and Dunfermline will claim the play-off places, with Alloa going down.

In League One, full-time clubs Falkirk and Partick Thistle could barely be separated, with the former edging it.

As for the fourth tier, last season's runners-up Edinburgh City are backed to win it this time, though Queen's Park are tipped to push them after relinquishing their amateur status.

Brechin City are your pick to prop up the SPFL once again. 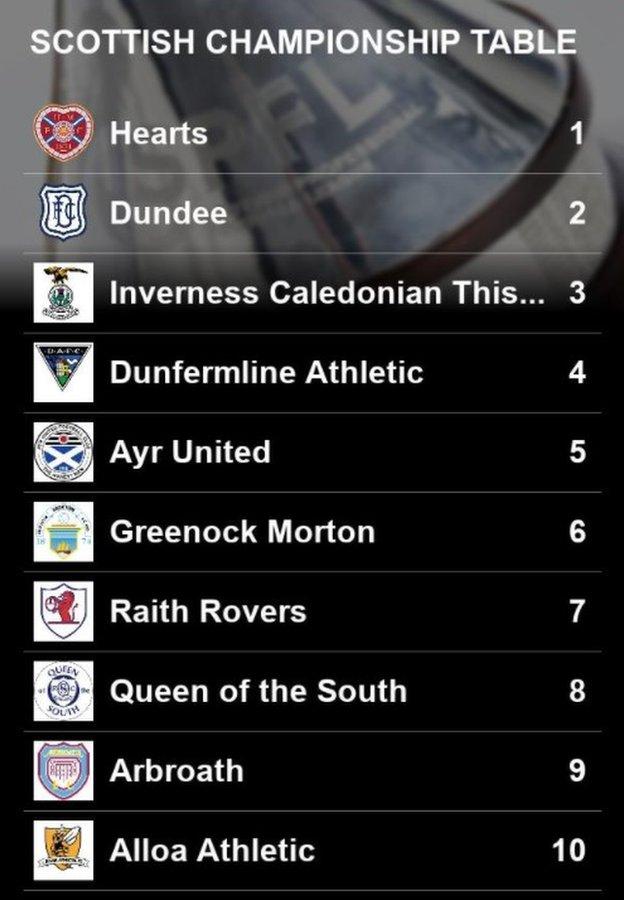 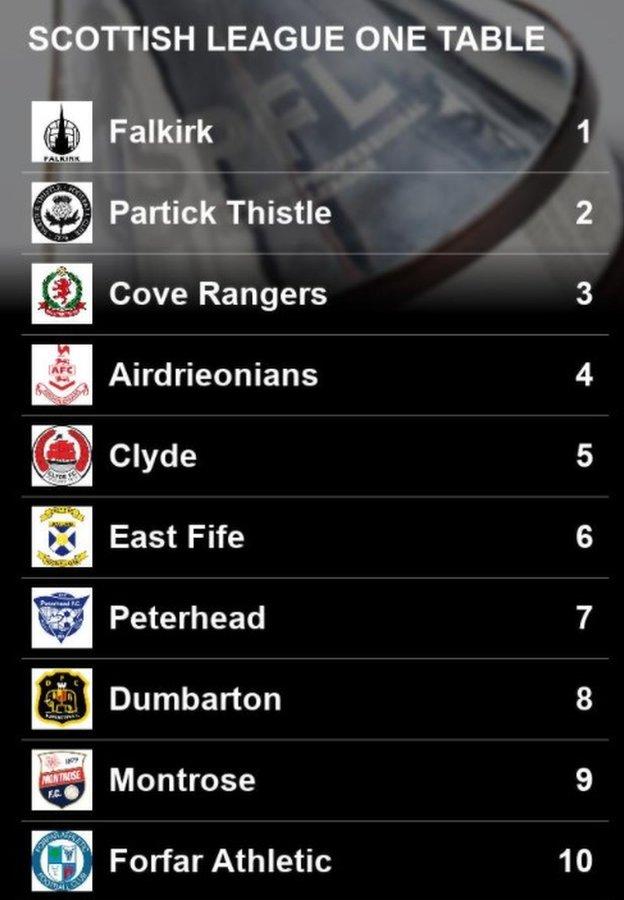 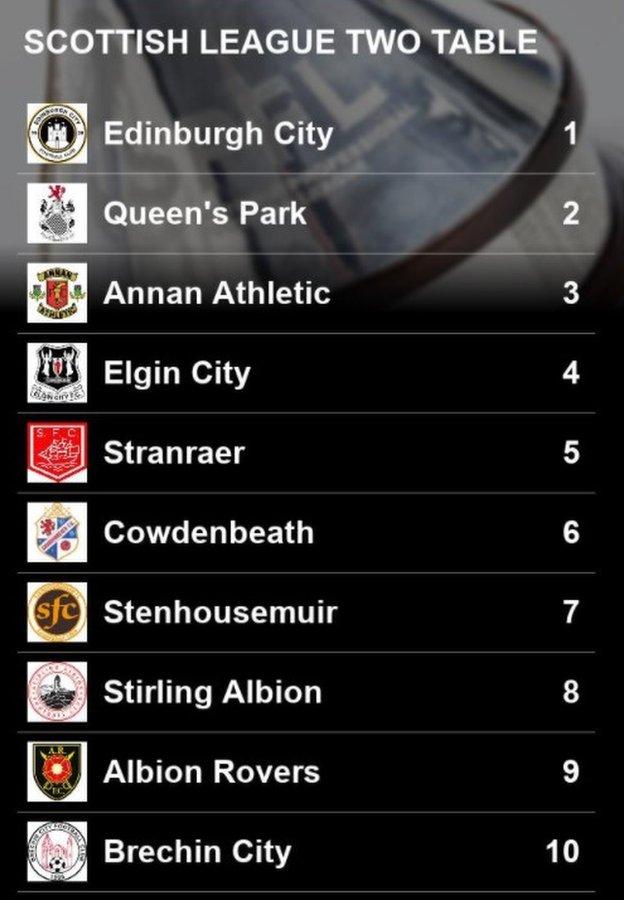