England came from behind to overcome the world's top-ranked team Belgium and record an important Nations League victory at Wembley.

Belgium took a lead their early superiority deserved when Romelu Lukaku sent England goalkeeper Jordan Pickford the wrong way after the striker had been brought down by Eric Dier's poor challenge.

England were on the back foot for most of the first half but were handed a lifeline back into the game six minutes before half-time when captain Jordan Henderson went down very easily in a tussle with Thomas Meunier, Marcus Rashford scoring from the spot.

Gareth Southgate's side enjoyed much more possession after the break but needed a large slice of luck to take the lead after 64 minutes, Mason Mount's effort deflecting off Toby Alderweireld and looping over keeper Simon Mignolet to inflict Belgium's first loss since November 2018.

England were very much second best until they got a rather soft penalty when Henderson tumbled under a challenge from Meunier - but the way they gathered themselves after the break to subdue this talented Belgium side deserves great credit.

Southgate's side were very conservative in that opening spell, rather like his team selection, but the manager will say the end result justified the means, although this was a game where both sides were also missing key individuals.

England held firm at the back and were resolute, limiting Belgium to one clear opening after the break when Yannick Carrasco flicked Kevin de Bruyne's brilliant pass inches wide of the far post.

Goalkeeper Pickford, who retained Southgate's faith despite poor form for Everton, was not placed under huge pressure but mostly did what he had to do competently, with one first-half save from De Bruyne's low shot and a couple of decent pieces of handling.

The bigger picture, apart from putting England top of Group A2, is that this is a victory that will give Southgate real satisfaction as it is the sort of game against elite opposition where his side have been found wanting in the past, not least when they lost twice to Belgium at the 2018 World Cup, in the group stage and the third-place play-off.

Lukaku has regained his reputation as one of Europe's finest strikers since leaving Manchester United for Inter Milan in August 2019.

His spell at Old Trafford was regarded as a relative failure despite a highly respectable record of 42 goals in 96 games.

Lukaku may have been the victim of the turmoil under Jose Mourinho and then the switch to Ole Gunnar Solskjaer at United, but there was no doubt he looked out of sorts for long periods.

Here at Wembley, particularly in the first half, he showed the threat he possesses when at the top of his game, bullying Dier and Harry Maguire and also showing quality on the ball.

Lukaku drew the unwise challenge from Dier to score his 53rd goal for his country from the spot, emphasising his importance to Roberto Martinez's side as they look to build on their ranking as the world's number one side.

Martinez, admittedly without the injured Eden Hazard, Thibaut Courtois and Dries Mertens, will be disappointed by how his side lost momentum after England equalised - but Lukaku showed once more what a fine striker he is at his best.

'We had to suffer' - what they said

England manager Gareth Southgate: "It was a top-level game. We had a lot of young players there for whom that was a really great experience. You have to suffer to win these big games and the players did that."

Match-winner Mason Mount: "It's a special achievement to score my first goal at Wembley. I found myself in a bit of space and had only one thing on my mind. It took a really big deflection but it doesn't matter how they go in. I'll take it."

Captain Jordan Henderson: "We want to compete with the very best teams, and Belgium are certainly that. We competed very well and that's what we want to do, keep competing and growing and you never know where that may take us."

Both sides continue in Nations League action on Wednesday evening. England host Denmark at Wembley while Belgium travel to Iceland (both games 19:45 BST). 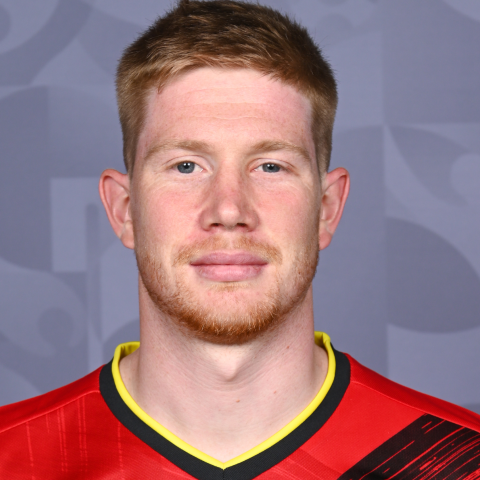