Celtic will face Italian giants AC Milan in the Europa League group stage, while Rangers have been handed a section including Benfica.

Rangers defeated Galatasaray 2-1 on Thursday to progress, with Celtic winning 1-0 in Sarajevo.

The first round of matches are scheduled for Thursday 22 October, culminating in matchday six on 10 December.

Last year, both of the Old Firm progressed through their respective groups. Celtic were defeated by Copenhagen at the last-32 stage, while Bayer Leverkusen saw off Rangers in the following round.

Rangers have played neither Benfica nor Lech Poznan before but did beat Portuguese and Polish sides in last season's Europa League campaign. The Ibrox side lost to Standard Liege over two legs in a 1962 European Cup tie. 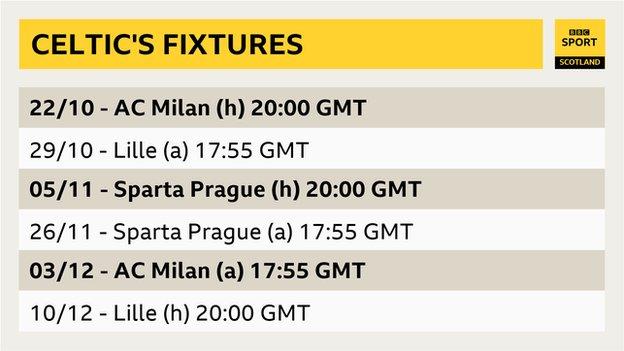 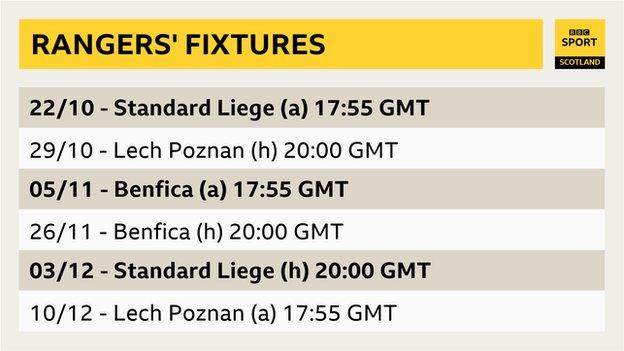 Rangers manager Steven Gerrard: "I would be disappointed if we don't get out of the group because the players have shown over the last couple of years that we are a tough nut to crack and we have shown amazing quality going forward as well.

"But no-one will be shouting from the rooftops because we have to respect to opposition that are in the group - they are good teams in their own right, they have got good players."

Celtic defender Hatem Elhamed: "We got strong teams but we are strong as well, so we expect to do a good job. I hope we do at least as well as last season and maybe even more.

"It's very important for us as players and for the club and the fans. Last season, the games were amazing so we need the fans to be there."