"Jurgen Klopp is not going to change the way he plays," Lawrenson said. "It is asking a lot for them to end up with the same points total as the past two years, but I don't expect their levels to drop and I think they will start off by beating Leeds on Saturday.

"Then Liverpool go to Chelsea next weekend, which will be a tough game, but with Manchester City's start to the season delayed until 21 September, Pep Guardiola's side could be six points behind before they kick a ball, which would not be ideal for them."

Lawro will make predictions for all 380 top-flight matches this season, against a variety of guests.

For the opening weekend of the season, he is up against soul singer Celeste.

Celeste, whose new track 'Little Runaway' is out now, was born in California and grew up in Brighton but is an Arsenal fan.

"I am not that clued up on football but I know a bit," she told BBC Sport. "My grandad watches a lot so, from when I was younger, I would always watch games - but I think most of the players I know are sort of legends now, rather than still playing.

"Why Arsenal? Well, when I was growing up, my uncle supported West Ham and one of my mum's best friends supported Arsenal. I was close with all of them and they were vying for me to follow their team.

"Then I remember my mum's best friend's husband, he bought me a kit - an Arsenal kit - and I was like 'this is cool' and that was enough to win me over. From then on I was always leaning towards Arsenal."

The 26-year-old, who won BBC Music's Sound of 2020 award in January and was the 2019 Brits' Rising Star, got used to the sound of Arsenal fans when she lived in north London.

"I used to live in Holloway, near the Emirates Stadium, and you would always know when there was a game on. It was almost like you could feel it, from the top of the road to the bottom," she explained. "People would be doing these massive long walks on their way to the game and go past us."

"I never went myself but, when the fans are allowed back, I'd love to go to a game. It would be really cool to experience it, especially after this year when you have seen the difference in empty venues.

"There is something different about playing in front of a crowd, whether you are a singer or a footballer. I can't wait until the moment when I can go back and sing a song in front of people again - that will be quite amazing.

"It kind of gives you this exhilarating energy that helps you perform - and you do things you don't even know you can do because you are filled with this adrenaline that comes from having an audience.

"It can take you to new heights. I am sure footballers feel the same way." 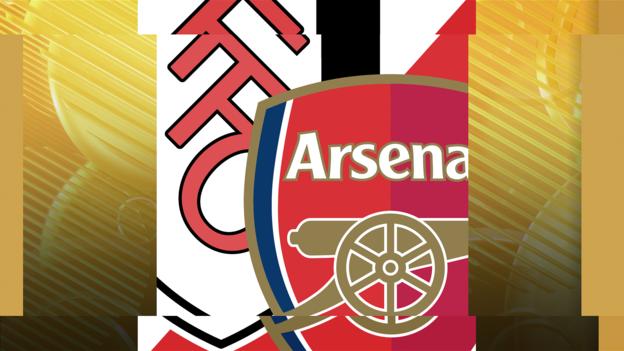 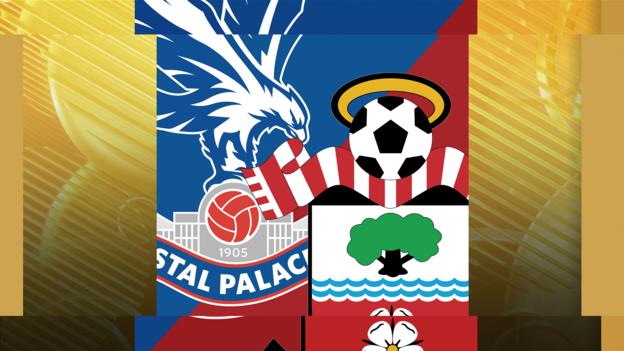 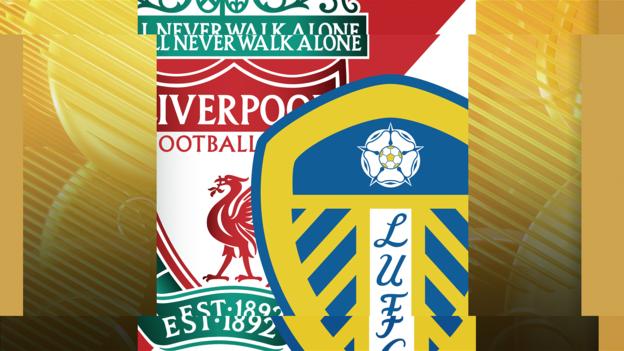 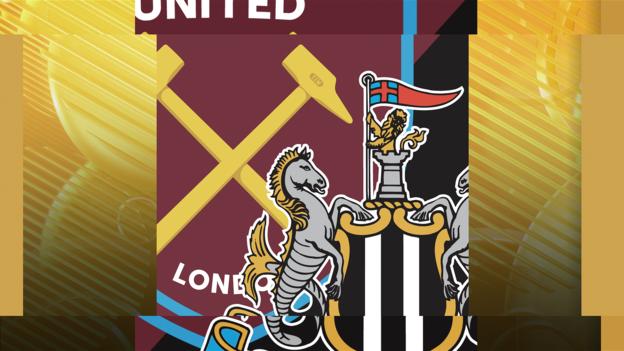 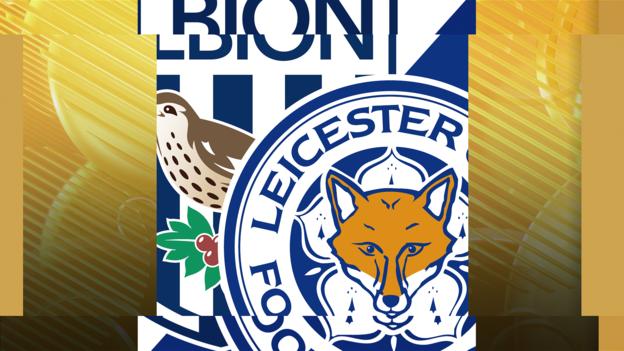 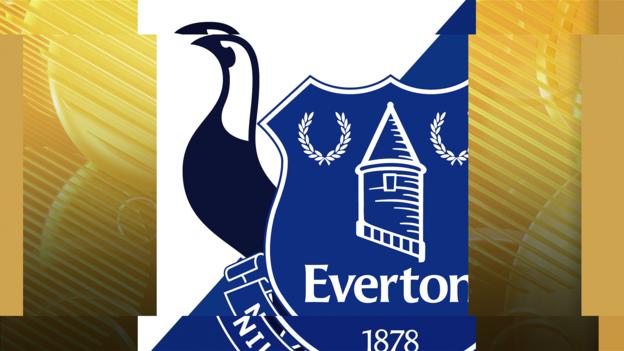 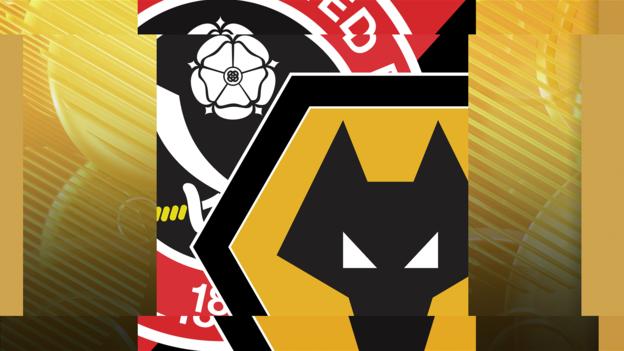 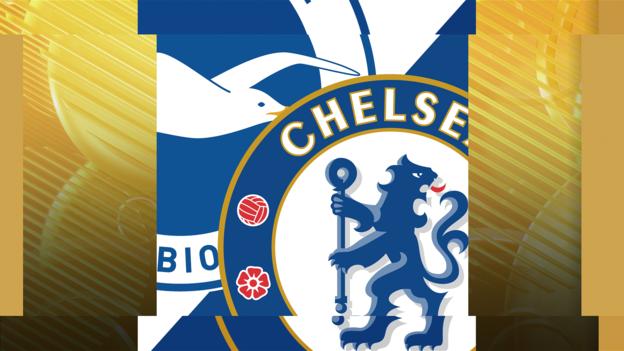 How did Lawro do last season?

Lawro made a prediction for all 380 Premier League games last season and the final table based on all of his predictions is at the bottom of this page.

In Lawro's league table, Manchester City finished as champions, with Liverpool unbeaten and in second place - but with five points more than they managed in real life.

Overall, he had four teams out of 20 in their correct positions, with seven others only one or two places out.