"I have got a direct line in to Barcelona which might be very beneficial for us going forward," says Celtic boss Neil Lennon of Henrik Larsson's appointment to Ronald Koeman's coaching team at the Nou Camp. (Glasgow Times)

Rangers manager Steven Gerrard is confident the best is yet to come from Ianis Hagi as the spotlight shines on the out-of-sorts Romanian at present. (National) 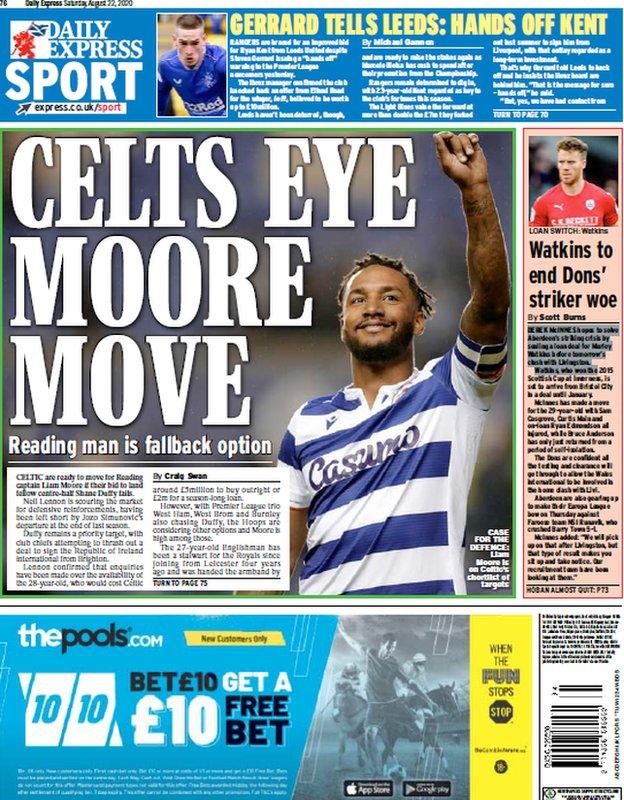 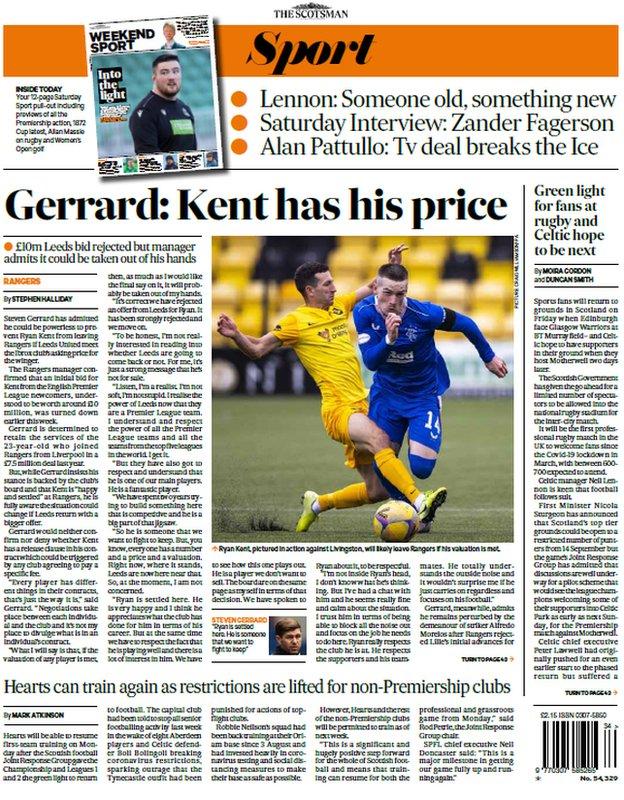