Manchester United are out of the FA Cup but they can take a huge step towards qualifying for next season's Champions League on Wednesday when they host West Ham.

BBC football expert Mark Lawrenson said: "United boss Ole Gunnar Solskjaer made the changes he did on Sunday with their final two league games in mind.

"He wanted to win the FA Cup but getting back in the Champions League is bigger for United. it makes a massive difference, and it is in their hands now.

"Win or draw this game and they just have to avoid defeat at Leicester on Sunday. For me, it is Chelsea and United who make it into the top four, with the Foxes missing out."

Lawro's guest this week is Samuel T Herring, frontman of Baltimore-based synth-pop band Future Islands, whose new track For Sure is out now.

Herring is an Everton fan, and although the way he chose them to be his team was unusual, his affinity with the Toffees was quickly cemented.

"I started watching the Premier League in 2013 when it was shown a lot at the recording studio we were using in New York," he explained. "I'd always watched football when I was a kid, but I didn't have a favourite English team.

"I got home after recording had finished, and kept watching, but I needed a team to root for. I didn't just want to go for a 'money' team - one of the best sides, who are always going to win - so I looked at the table and picked the teams who were ninth, 10th and 11th, and decided it was going to be one of them.

"Those teams were Aston Villa, West Brom and Everton. I watched them all play a game in turn before picking one, and the last team I saw were Everton. They played in the same colour blue I wore as a kid for my baseball team when we won the state championship and I just knew straight away they were my team.

"When I watched them, the feeling grew and grew. I like a team without an ego who, when they win, it really feels like something - and it still does. I didn't realise until I saw Everton play that I was always an Everton fan, i just didn't know it.

"The season I started following them, 2013-14, we had a great run under Roberto Martinez and finished fifth. Since Martinez left in 2016, everything seems to have changed every year since.

"We have had four different managers and a lot of players have come and gone. I don't know how it is happened, but it felt like Ronald Koeman bought about 10 central midfielders when he was in charge [2016-17] yet now we have, like, one. Where have they all gone?

"So it has been a real up and down few years but they are still my team and I have got a lot of affection for our players, past and present.

"I guess I was the same as a kid - I grew up watching college basketball which is huge where I am from in North Carolina. I would see my favourite players go to the NBA and try to follow their career, and I do the same with Everton players now.

"I still look at Romelu Lukaku's stats every day and want to see he is doing well for Inter Milan, even if I didn't do it for a couple of years when he was with Manchester United. He still exists in that tract of players who have achieved so much but do not get the respect they deserve." 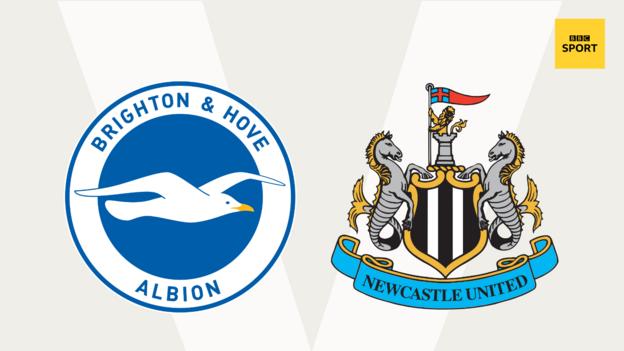 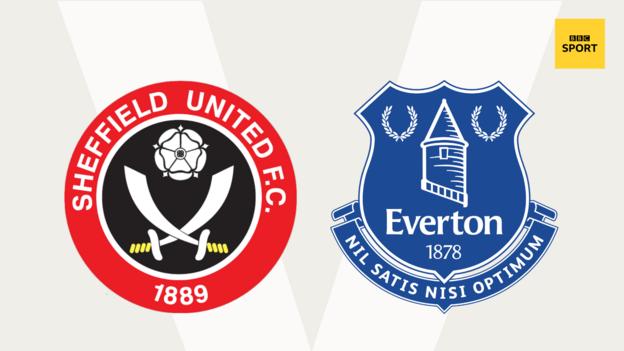 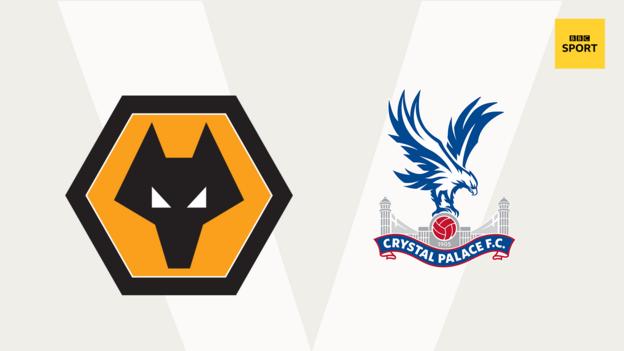 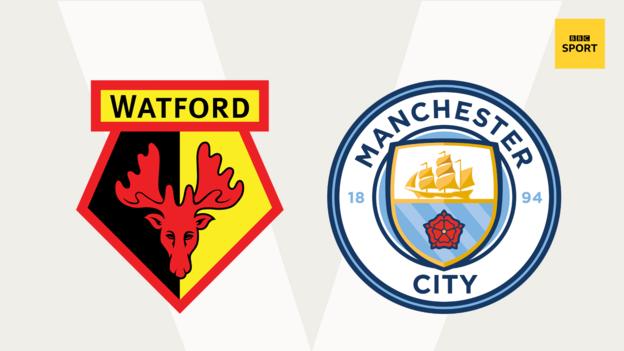 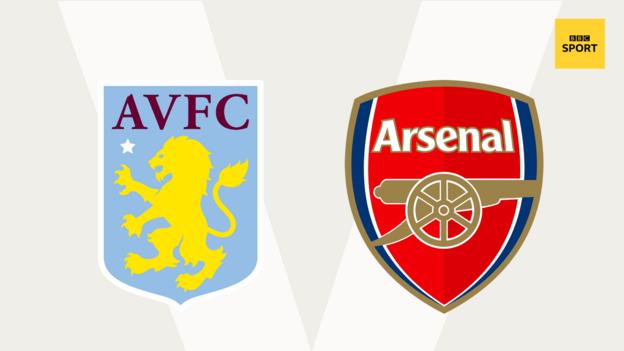 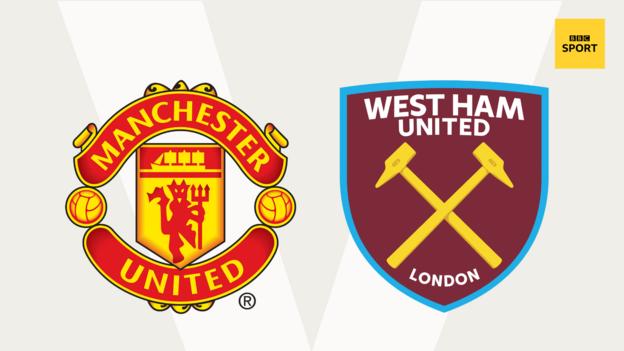 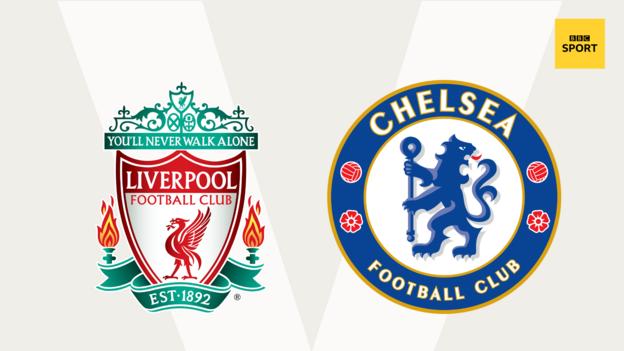 Samuel's prediction: I have been fighting back and forth about this one but since I found about Lawro being an ex-Liverpool player, I have to go against him. Plus I really think that when opposition players have to give them the guard of honour, it really fires the other team up. I originally had Liverpool to win 3-2 but I am going to switch it. 2-3

Samuel on Liverpool's title success: "This sort of tells a lot about me as a football fan and how I am a little new to it but there have been moments when Liverpool have played Chelsea or Manchester City and I have been hoping they beat them, which shows me I am not a true-to-the-core Everton fan - I know Everton fans who want both teams to lose in that situation, and of course I know why.

"With Liverpool winning the title, personally, I was just pleased for the city - we have played there a number of times and it reminds me a little bit of Baltimore in certain ways, because they are both big port cities with the same kind of working class people.

"In Baltimore we have the Orioles baseball team who have been terrible for 25 years and we have the Ravens, the American football team, who have been really great since their inception in 1996. Those teams are like a reflection of the spirit of the city and I feel it when I am there. I grew up in a small town in North Carolina, far away from any sports team, so I didn't really have that growing up. When I moved to Baltimore, I really felt it, and I feel like Everton and Liverpool are the same - there is so much heart invested in them and I feel there is a beauty in that wherever you have it. It is not like being a Yankees fan, man!

"So I saw Liverpool's title win was a great sports story of resilience and having to wait so long for that moment. But I understand that sort of fandom where Everton fans are unhappy about it because as a North Carolina basketball fan - that's where Michael Jordan went to school - that's what I grew up with too. Our college rivals were this team called Duke and they just had to lose. I don't care how, but they still always have to lose."

Lawro and Doves frontman Jimi Goodwin are level on 50 points apiece after the first three games of this round of games. Jimi has also given scores for the remaining seven games from Monday to Wednesday, which will be added to his tally.