Last weekend saw Norwich become the first side to be relegated from this season's Premier League, but which two clubs will join them in going down to the Championship?

"With three games left, Bournemouth and Aston Villa have both given themselves a chance," said BBC football expert Mark Lawrenson.

"But I still don't see them getting the points they need to climb out of the bottom three."

"Everywhere I look, on TV, social media and online, the outlook for us is quite negative," Dawe told BBC Sport. "People have kind of written us off.

"But our win over Crystal Palace on Sunday was massive and I am actually quietly confident we can do it.

"West Ham and Watford play each other [on Friday] and then Watford face Manchester City and Arsenal in their final two fixtures, while West Ham have got to play Manchester United and us.

"My maths has us staying up, but it all comes down to that game at Goodison Park. Anything less than a win for us in that one, then I would say we are down, but all you can ask for is that our players are up for the fight." 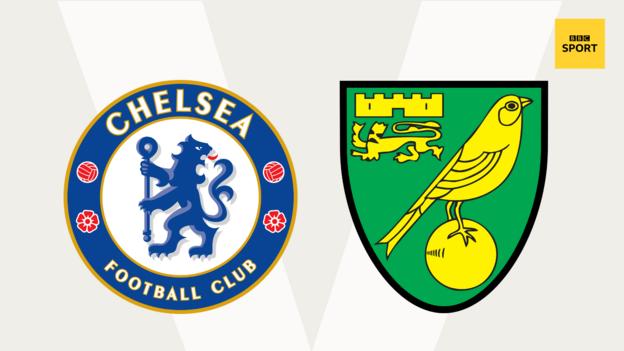 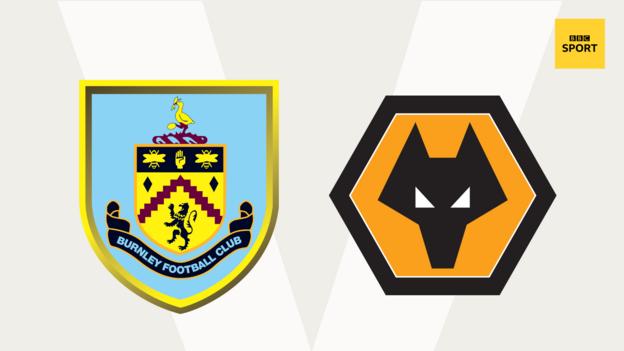 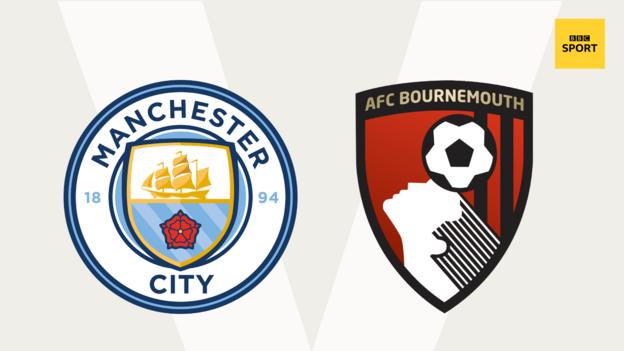 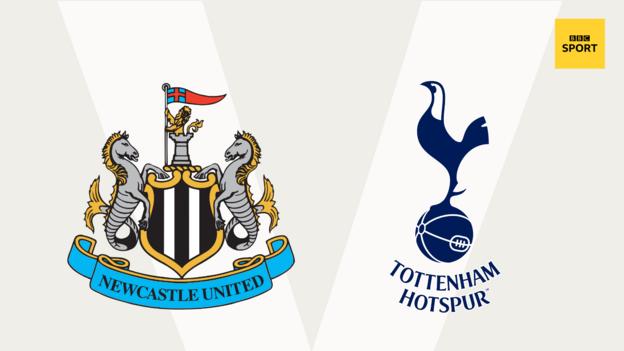 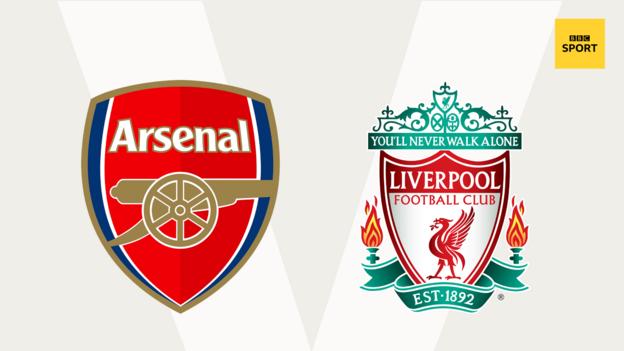 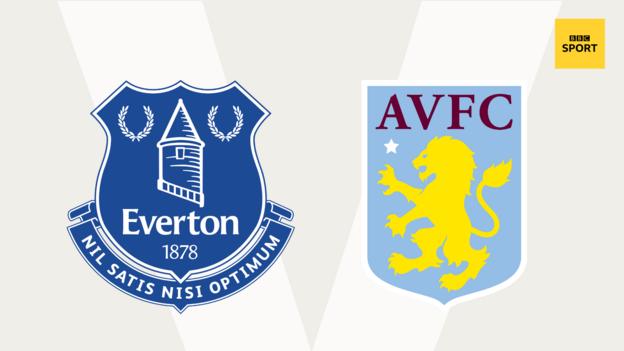 Nathan's prediction: We are struggling for two big reasons - a lack of goals, because we can't find a goal anywhere, and also the defence leaking goals everywhere. We've only had three clean sheets in 35 league games which is always an issue when you've been promoted. We have had a lot of injuries too but, ultimately, it is down to poor recruitment and not enough Premier League quality players being brought in. I still feel like we will beat Everton, though. We are in the last-chance saloon and the players will know it too, and throw absolutely everything at this game. 1-3

Nathan on why he is a Villa fan: "My whole family are from Birmingham and, apart from one of my uncles who supports Leeds, they are all Villa fans, so it was how I was brought up. We are local and we go to all the games, so we all follow them together.

"I used to sit in the Holte End at Villa Park when I first started going, when Martin O'Neill was manager. We had some great players then, but the ones that stick out in my mind are Juan Pablo Angel, Olof Mellberg, Martin Laursen and Gareth Barry.

"Now I am sitting at the other end, near the away fans - I had to move there as the games were getting boring, as the team was getting worse. I can have a bit of banter with the away fans now. But those years under O'Neill, where we were really close to Champions League football, the Holte End was rocking every week and they are really good memories." 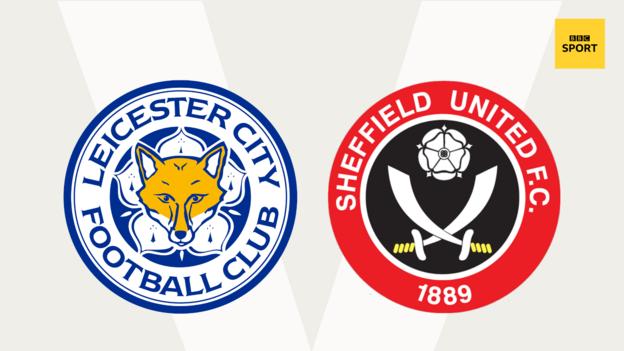 Nathan's prediction: From a Villa perspective it was very frustrating to follow Leicester's collapse at Bournemouth, especially because of their defensive errors. I think the Foxes will pick themselves up a bit here. 2-2 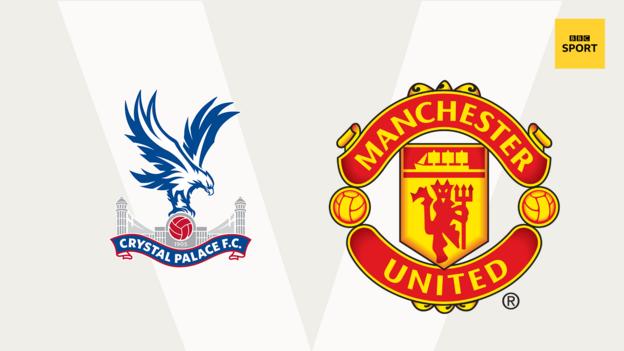 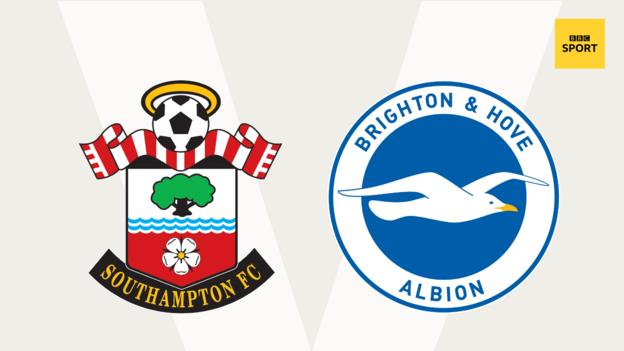 Nathan's prediction: Brighton play Newcastle (h) and Burnley (a) after this game so I think they will pick up enough points to get to safety, even if Saints nick it. 1-0 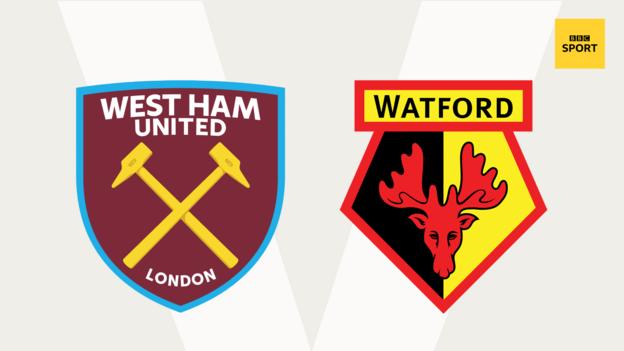 In the last round of Premier League games, Lawro got four correct results and no exact scores, for a total of 40 points.

He beat The Manor's Scotty Stacks, who got three correct results with no exact scores, for a total of 30 points.