With four wins out of five games in all competitions since football resumed last month, Manchester United are the form team in the country, but will their good run continue against Aston Villa on Thursday?

BBC football expert Mark Lawrenson said: "Watching United now is not quite like watching the United of old - they have got a way to go to reach those levels.

"But where they are similar is in their relentlessness - they are at you all the time. It is if they say 'if you score two, we are going to score three' and that is going to make it very difficult for Villa to keep them out."

This week he is up against DJ Joel Corry, whose new single with MNEK, 'Head & Heart', is out now.

Corry is an Arsenal fan who is enjoying their upturn in form - the Gunners have won their past four games in all competitions.

He told BBC Sport: "There's been a couple of really good away wins in that run as well, which is especially nice for us because there have been times where we have really struggled on the road.

"We are looking up the table and really pushing for the top five now, which could be enough to get us back in the Champions League if Manchester City don't get their ban overturned. That would be huge.

"Our next three games are tough - Leicester, Tottenham and Liverpool - and we're Arsenal, so we know it could all go wrong, but things are definitely looking brighter under Mikel Arteta than they have done for a while." 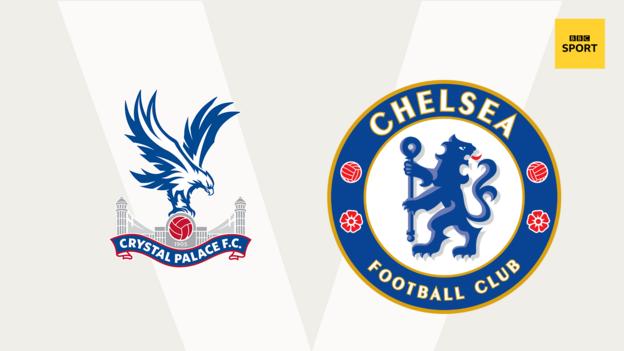 Joel's prediction: My dad is a Chelsea fan but there was no chance I was ever going to support them. It was Arsenal all the way for me. 0-2 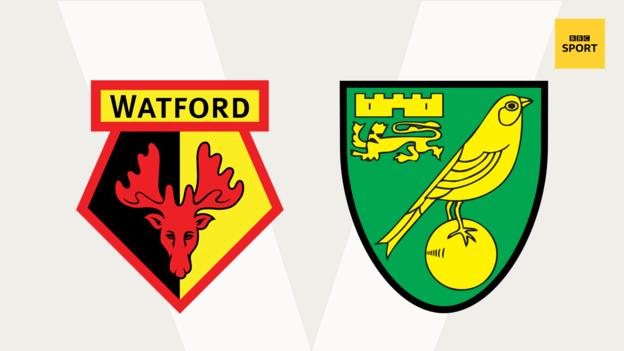 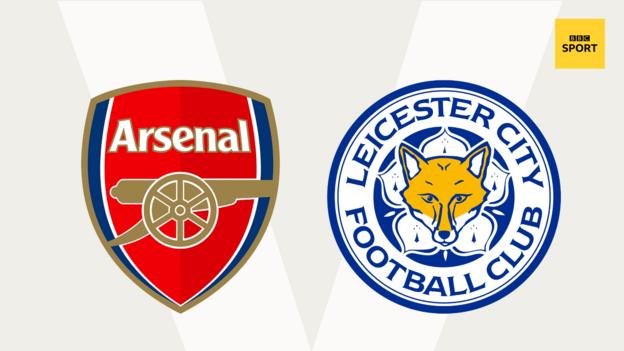 Joel's prediction: The race for fifth will become so exciting if City do end up being banned from the Champions League and we find out before the last couple of weeks of the season. A win for Arsenal here would put us right in the mix and I am feeling pretty confident at the moment. Come on the Gunners! 2-1 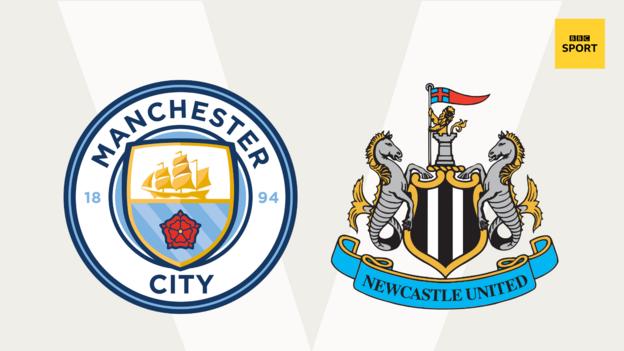 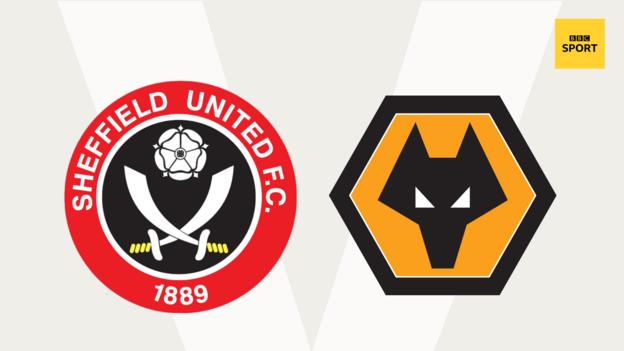 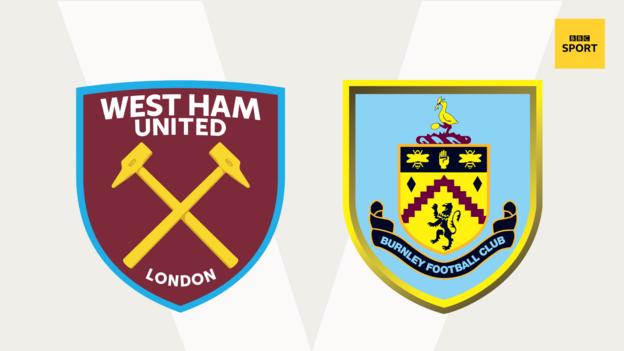 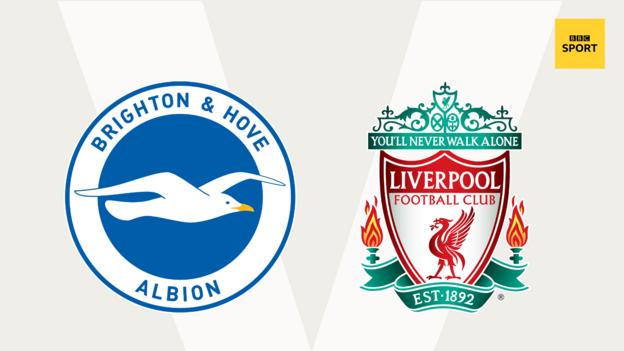 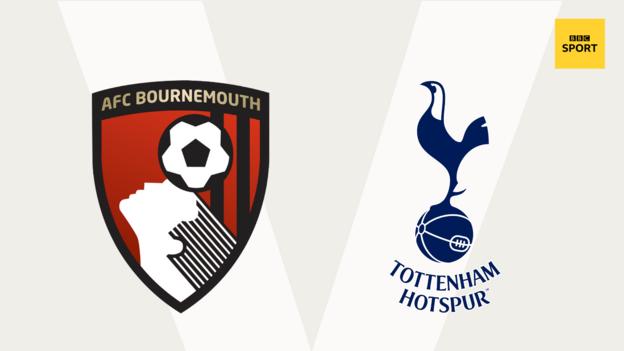 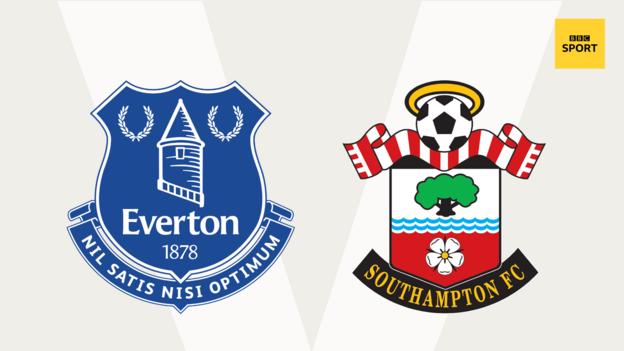 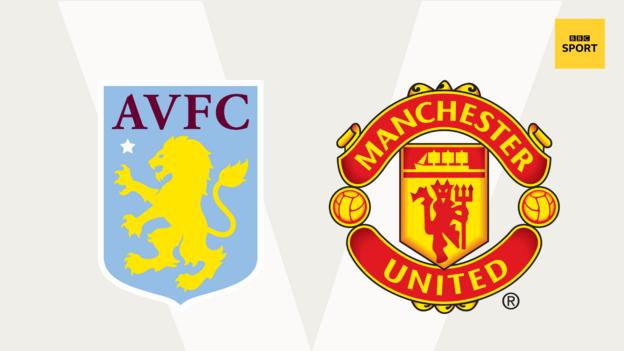 From the last round of Premier League games, Lawro got seven correct results with no exact scores, for a total of 70 points.

He beat Biffy Clyro frontman Simon Neil, who got four correct results, with no exact scores for a total of 40 points.