Southampton striker Danny Ings has his sights set on winning the Golden Boot as the Premier League's top scorer - but can he add to his tally against Manchester City this weekend?

Ings has 18 goals so far, including three in three games since football restarted last month amid the coronavirus pandemic.

BBC football expert Mark Lawrenson is looking forward to seeing him lead the Saints attack at St Mary's Stadium, in a game you can watch live on BBC One and the BBC Sport website at 19:00 BST on Sunday.

"What a signing Ings has turned out to be," Lawro said. "He is a brilliant goal poacher.

"They loved having him around the place at Liverpool because he is such a positive personality, but he did not fit into Jurgen Klopp's system so he had to leave to flourish, which is exactly what he is doing with Saints.

"If you look around the league, there are plenty of teams who need a goalscorer. I reckon there will be a few clubs trying to take him in the summer, but the statistics show how important he is to Southampton because he gets so many of their goals - for his percentage to be so high is just staggering."

This week he is up against Biffy Clyro frontman Simon Neil.

Biffy Clyro's new album 'A Celebration of Endings' is out next month but Neil has already been busy this summer, taking up F1 eSports and finishing 18th in the virtual Canadian GP.

He traded advice from Alpha Tauri driver Daniil Kvyat for some guitar lessons and told BBC Sport: "I did a three-week intensive course where I was sitting in front of my TV for about five hours each day, just racing.

"I was lucky to get some tips from Daniil and I had a great team around me. My one plan was to complete the race, because it was a really tough track - it punched you really hard and the penalties if you went wrong were so severe.

"It really showed me how tough racing is in real life. I was just doing it in my house in front of a screen and honestly, I was sweating and aching afterwards. I don't know how the top drivers do it on the track - they are absolutely fearless.

"I just made sure I finished, but I loved it. I think in lockdown I was just missing my sport more than anything, because you get so used to being stimulated by it every week - especially football. I was missing all sports, even the ones I don't usually like, but I am so excited that football is back."

Neil is a huge Scotland fan who - possibly - could have been cheering them on to glory at Euro 2020 (the quarter-finals were scheduled for this weekend) if they had made it through the play-offs and the tournament had not been postponed until next summer because of the coronavirus pandemic.

"To be honest, I still think we are a tournament or two away from qualifying," Neil said. "We are starting to build a really good young team, and I have a lot of hope for the future.

"There needs to be some belief in Scottish football and I think it is just starting to grow, when for so long it hasn't been there at all.

"It comes from a spirit within the squad and having champions in the team like Liverpool's Andy Robertson is great. The mentality of players like Andy, Manchester United's Scott McTominay and Chelsea's Billy Gilmour is so important because they are used to winning every week and they will demand the same when they play for Scotland.

"We have to start believing we can beat quality teams who are seeded above us in qualifying. The last finals we made it to was the 1998 World Cup - I can remember us playing Brazil in France, which was just amazing, and it is hard to take that there is a generation of Scottish fans who have not even seen us play in a major tournament."

Simon's prediction: I don't see Norwich having any way out now but a draw would at least give them something to smile about. 1-1 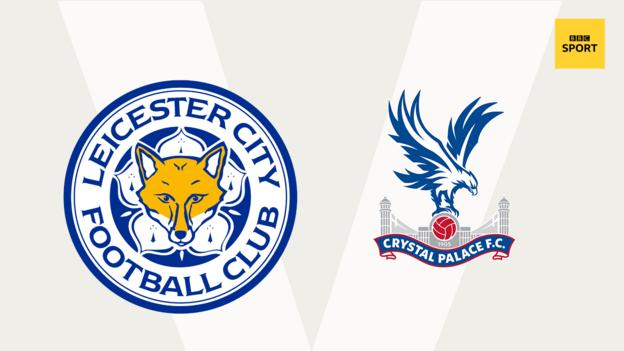 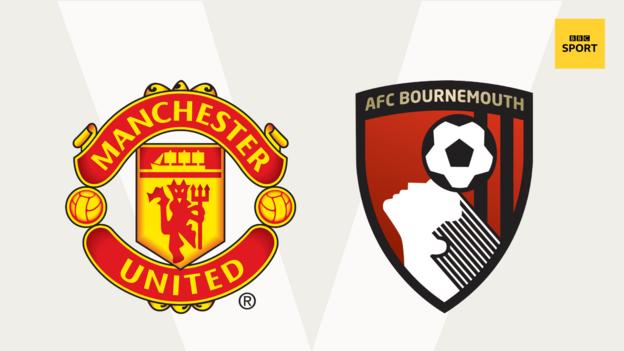 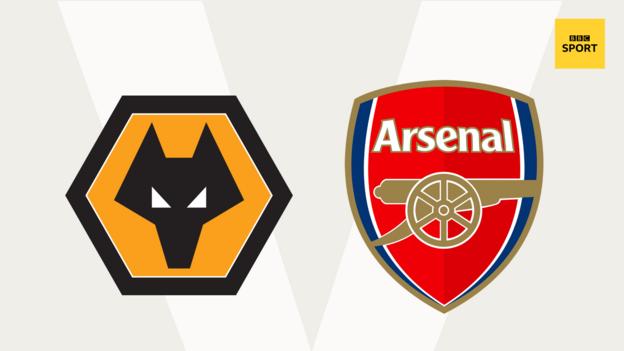 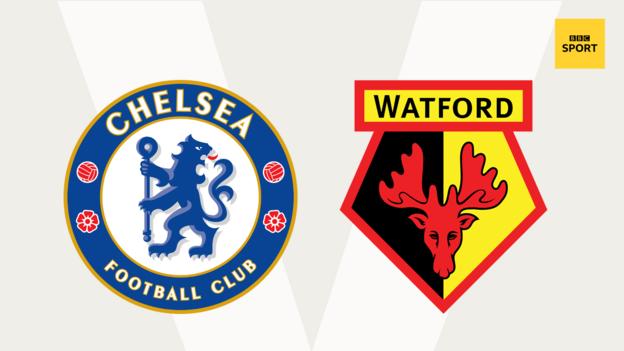 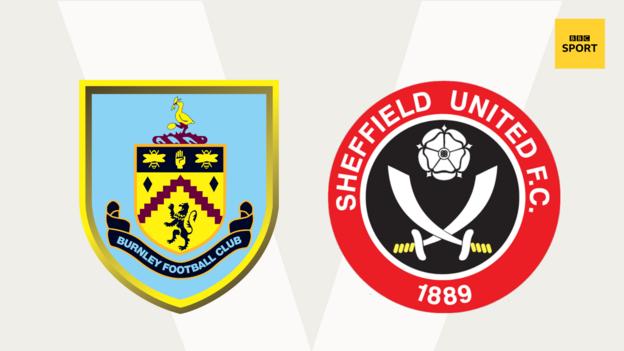 Simon's prediction: Both of these teams are tough to beat but I am going with Burnley at Turf Moor - even though it will be empty of course. 1-0 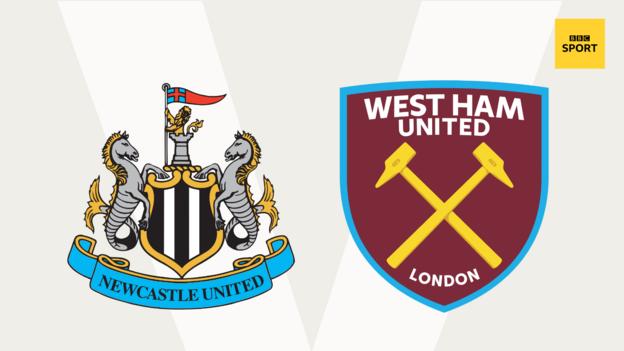 Simon's prediction: Wednesday's win over Chelsea was massive for West Ham boss David Moyes but this is another difficult game for them.

Newcastle have found a bit of form and I really like watching Allan Saint-Maximin, who is such an exciting player. 2-0 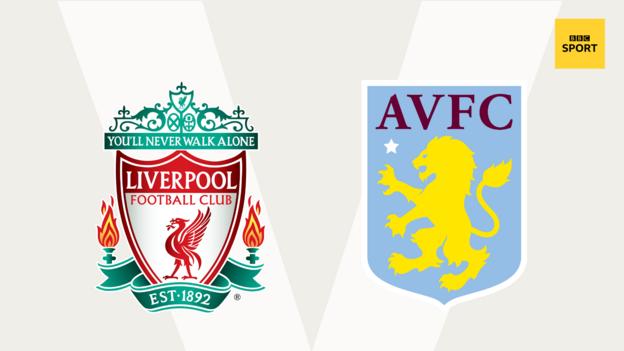 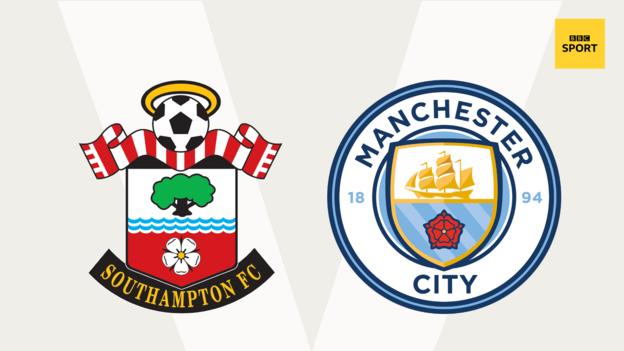 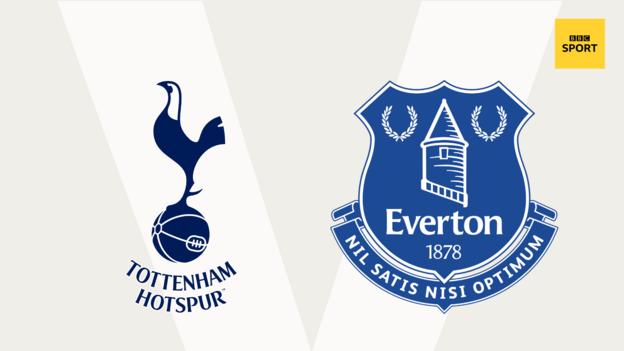 From the last round of Premier League games, which lasted from Saturday to Thursday, Lawro got three correct results with no exact scorelines.

His score of 30 points was beaten by both of his guests, grime MC Big Zuu (40 points) and Peter Crouch Save Our Summer co-host Alex Horne (50).