SWPL: 'Delay in restart could stall momentum of women's football' 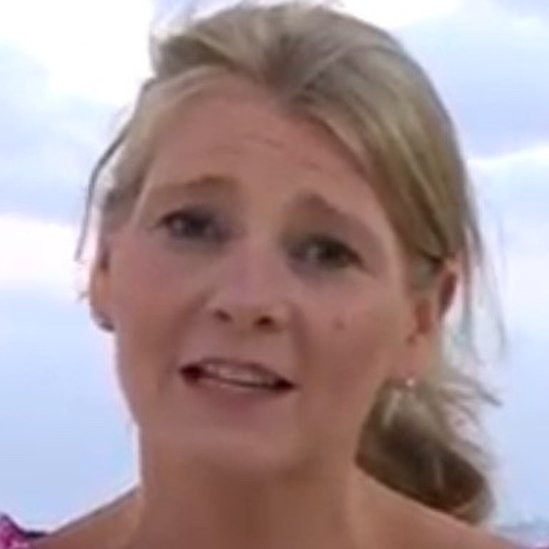 Just one round of fixtures had been played of the new season before football was suspended on 13 March because of Covid-19.

Celtic and Rangers had shifted to professional women's teams in a bid to end Glasgow City's 13-season dominance.

"The game was at a really crucial point," Cameron told BBC Scotland.

"This season was going to be a bit of a game-changer essentially, or was shaping up to be that.

"You saw the likes of Rangers, Celtic and Hearts investing and just a lot more traction from supporters of the the men's game who were starting to sit up and take notice a bit more.

"There is a fear that if we don't get going as soon as we can we might lose that."

Men's top-flight clubs in Scotland have been given the go-ahead to return to training on 11 June, subject to strict measures such as temperature checks and coronavirus tests.

Other leagues, including the SWPL, will only be allowed to resume if clubs can prove they are compliant with those protocols.

The majority of players in the women's top flight are amateur or semi-professional, with clubs like Glasgow City not affiliated to a senior men's team.

SWPL clubs met on Wednesday to discuss how to tackle the challenges around returning to action, including the "significant cost" of testing.

"The other significant challenge is living arrangements and home hygiene. Not all the players are professional. Some of them work. Some are even key workers.

"One of the positives is that there's a real unity among the SWPL clubs at the moment that everyone is keen to get football up and running as soon as possible, but there's obviously a recognition that we can't do that until it's safe and practical."

Read more on Hamilton penalised for collision as Bottas wins