The football season in England should only resume once all players have been tested for coronavirus, says the chief executive of the League Managers' Association (LMA).

But Richard Bevan told BBC Sport "tests must be made available first" to NHS workers and patients.

"Once that's happened, by all means let's access it in sport," he added.

Professional football has been postponed indefinitely because of the pandemic.

Bevan has criticised the English Football League (EFL) for failing to consult his members over an estimate that the season could be completed in 56 days once it restarts.

This week clubs were sent a letter in which the EFL said it was "hopeful" of a conclusion in the summer months.

Bevan described the proposed schedule as "amazingly tight", adding: "You're going to have to get the support of the coaches and managers. You do not do that by not talking to them. You do not get the end-product or working together if you just send a letter out without actually taking their advice or thoughts."

Bevan said he had now asked the EFL to discuss the restarting of the season with the managers from each league.

"The most important thing guiding every principle is health, and getting back on the pitch without ensuring fully-fit players is a very big call to make. I would like to see more debate."

Bevan thinks testing is key to getting back to action as soon as possible.

"We're not really going to see more accurate forecasting about when we can get on the pitch until the end of April" he said.

"In Germany, if you look at discussions about coming back in May, that's probably a direct result of some very clear thinking from their government because they're doing 50,000 tests a day.

"Our managers do not want to be back on the pitch unless the players have been tested. But at the same time the government must confirm that is OK, because the tests must be made available first - if there's a shortage - to care workers, patients, NHS staff and their families."

How many in the UK have been tested?

Health Secretary Matt Hancock has already said the government has "a huge amount of work to do" to meet its target of 100,000 coronavirus tests a day in the UK by the end of April.

Tests are now being made available to doctors and nurses who have symptoms, or who live in a household with someone who does. Tests for other health and care workers will follow.

About 7,500 NHS workers and their family members have been tested, according to the Department of Health and Social Care.

Bevan says he has taken a 20% wage deferral at the LMA and that many of his members have done the same.

"Most of the managers, if not all, have supported their clubs in some sort of financial way," he says.

"Despite some managers who you might think don't have the loyalties of certain clubs because they terminate their contracts every 10 months, they have been massively impressive in terms of how they've led."

Bevan says that, outside of the Premier League, there has been "a lack of centralised thinking and a lack of respecting how you should lead in the modern world" in English football during the crisis.

"We're going to have some very difficult times and we've got to make sure we've got good leaders and clarity of thinking."

When asked what he thought of the controversy surrounding Premier League clubs furloughing non-playing members of staff, Bevan said: "Maybe the learning for the government is that when the furlough period comes to an end and they need to reset it for June, I would welcome them saying furloughing is only really focused on the people that really need it.

"Maybe we should be seeing the clubs in League 1 and League 2 that need the furloughing. I'd like to see the government setting better guidelines so that the wrong businesses don't take away the money from where we need it to be." 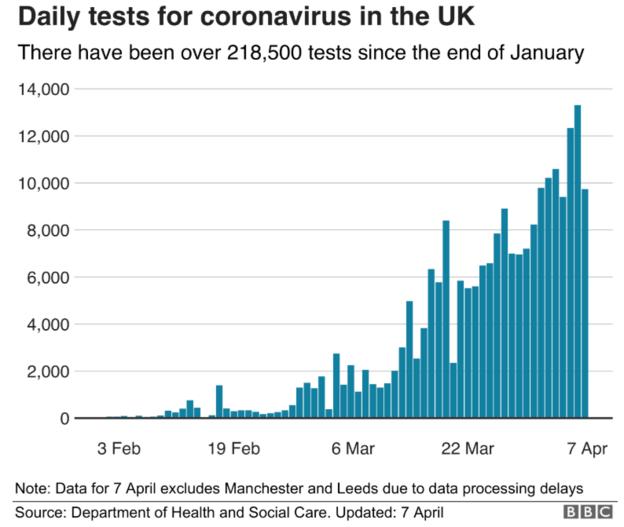