BBC Sport's football expert Mark Lawrenson is making predictions for all 380 Premier League matches this season, against a variety of guests.

This week he is up against Strictly Come Dancing star AJ Pritchard and brother Curtis.

*AJ and Curtis will make their predictions on Friday. 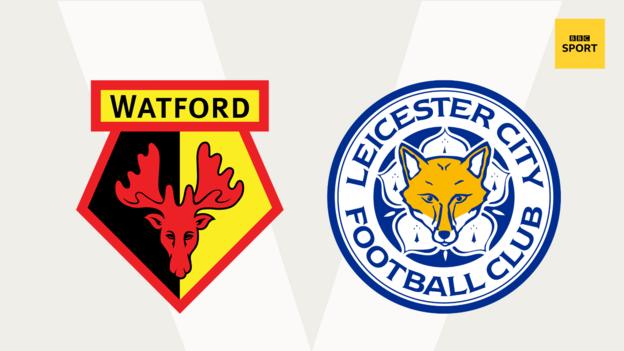 Leicester looked like they were back on top form when they took Aston Villa apart on Monday night, and that is a bad sign for Watford.

The Hornets got that great win over Liverpool but they did not follow it up against Crystal Palace last weekend, and this is going to be a tough afternoon for them. 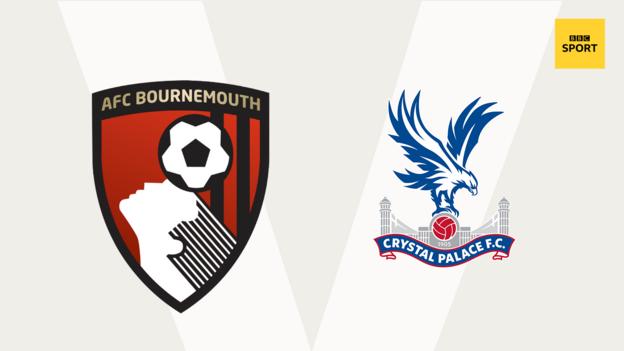 Bournemouth are still in the thick of the scrap at the bottom, although I was impressed with their performance in their defeat at Anfield last time out.

Three successive 1-0 wins have propelled Crystal Palace away from the relegation zone and, with 39 points, they look like they are already safe with nine games to go.

Palace's situation would allow them to play with a little bit more freedom than usual, but I am not sure Roy Hodgson will let that happen. 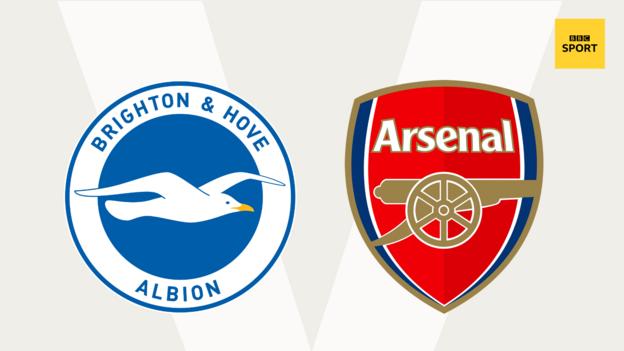 Brighton have drawn five of their past seven games, including the impressive point they picked up at Wolves last time out, and are inching their way to safety one week at a time.

The Seagulls have been playing well and seem to have turned into a team that does not give much away - they don't concede many goals.

They still have not won since 28 December, but I have a feeling their wait will end here - which would be massive for them.

I know Arsenal have won their past three league games but they rode their luck against West Ham last week and there are not yet at the stage where I completely trust them. 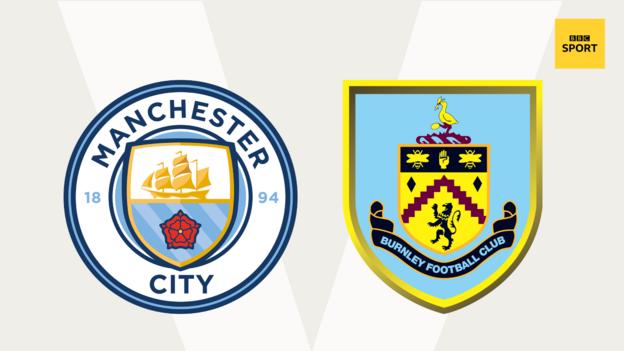 Manchester City did not play well against Manchester United last weekend and it was a reminder that, as good as they are going forward, they still have a problem at the back.

It is a basic problem too - Nicolas Otamendi is so rash. He doesn't just look like he is capable of making a mistake every minute - he actually does.

Pep Guardiola's side usually batter Burnley, though - City have won eight of their nine meetings while he has been in charge, and they drew the other one.

Burnley made it seven league games unbeaten when they drew with Tottenham last week, but I am expecting that run to end on Saturday because City will be back on it. 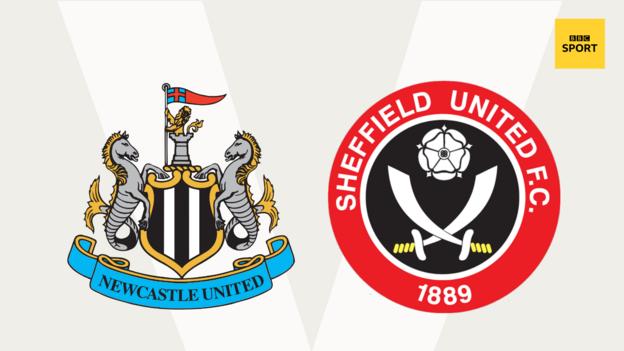 Sheffield United's success story this season just keeps going on and on.

But Newcastle have made a habit recently of nicking wins - they did it again at Southampton last week - and I am going to tip them to do the same this time. 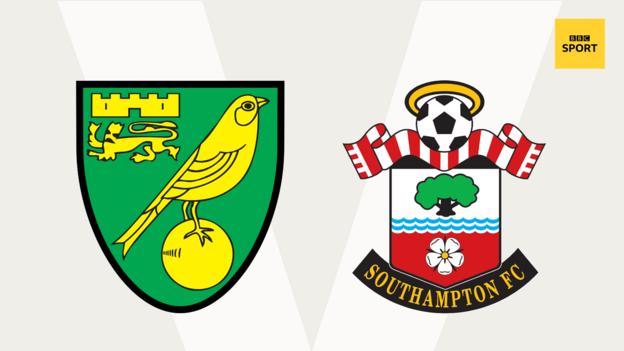 This is a massive game for Norwich. I don't give them much hope of staying up but they need to win their home games to have any chance.

Form-wise, Norwich have been in marginally better shape than Southampton since Danny Ings' goals started to dry up - but the difference is that Saints have got points in the bag.

I fancy the Canaries here, though. One thing they always do at Carrow Road is have a real go at the opposition and create a load of chances. 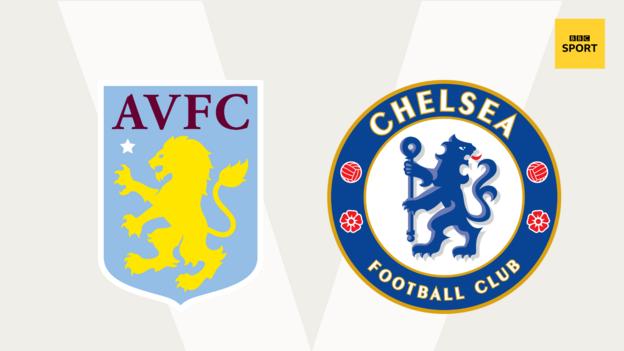 Aston Villa are in trouble - big trouble. Individual mistakes are costing them in a big way and they seem to be making them at crucial times in games.

I did not think they would be so deep in the mire but they have not been able to address their main problem. That is at the back, where they have conceded an average of two goals a game in the Premier League this season.

It means they usually need to score at least three a week to win, and if that is the case you are not going to get very far.

Villa have been looking to Jack Grealish for inspiration at the other end but, as good as he is, he has not been able to rouse them.

Chelsea blow hot and cold but, when they get it right going forward, they are hard to stop.

Put it this way - I don't see Villa keeping them out. 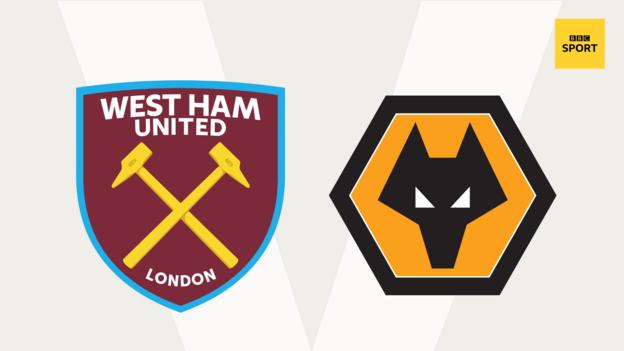 We know how good Wolves are but if West Ham play as well as they did in their defeat at Arsenal last week, they will win. 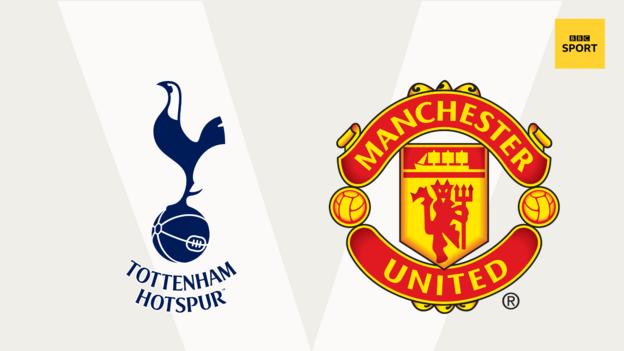 Tottenham have gone six games without a win and it is hard to see them ending that run on Sunday.

They are so poor at the back, and they give a lot of goals away. I don't think Jose Mourinho knows how to sort that out, either.

It is going to be very tough for Mourinho against his former side. Manchester United suddenly look like a team now, from front to back. I am expecting them to finish the season strongly.

United do not concede many - they have kept eight clean sheets in their past 10 games - and are playing with purpose because they have a formation that really works. 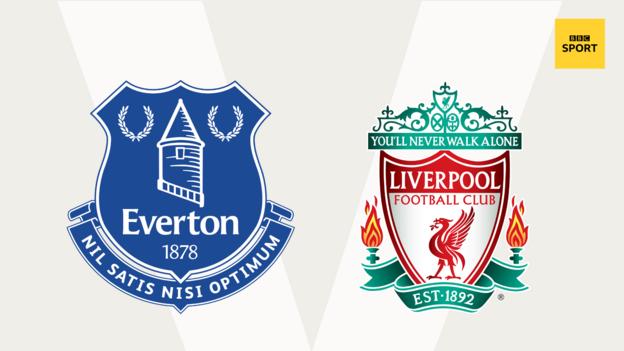 I am at this game for BBC Radio 5 Live and I would not be surprised if it ends up being played behind closed doors because of coronavirus fears.

I don't think the Premier League has much choice about going behind closed doors, if they want to get the season finished.

If that is the case, it will be very weird. Of all the times when Everton would want the backing of their supporters, it could be that this game is played in an alien environment.

If the fans are allowed in, Goodison Park will be rocking for two reasons - firstly, Liverpool are the enemy, but also because Everton have their own point to prove after losing 4-0 at Chelsea on Sunday.

One way or another, whether the stadiums stay empty or the season is suspended for a few weeks, it is just a matter of time before Liverpool win the title.

Everyone is asking 'how will they celebrate?' if they cannot get into the ground where and when the title is won but, after waiting 30 years to see it happen, I am sure Liverpool supporters will not mind waiting a few extra weeks for the party.

He beat singer Tom Grennan, who got four correct results, with no exact scores, for a total of 40 points.