Manchester United have already beaten Manchester City in two of their three meetings this season - so will Ole Gunnar Solskjaer's side win again on Sunday?

City will be hoping for a repeat of their victory at Old Trafford in the first leg of the Carabao Cup semi-final in January but BBC Sport football expert Mark Lawrenson thinks United are a different proposition these days.

"I was impressed by United when I saw them at Goodison Park against Everton last weekend," Lawrenson said. "They had a good balance in midfield and a bit of fight as well.

"They had creativity, combativeness and character, which is a good mix - they will need more of the same against City."

This week he is up against singer Tom Grennan.

Bedford-born Grennan, who was on the books of Luton Town, Northampton and Stevenage as a youngster, is a Manchester United supporter - and a big fan of Solskjaer.

"I really like Ole, and I think he needs to be given a proper chance," he told BBC Sport.

"People are very quick to sack managers off but I agree with United legend Roy Keane, who said recently that Ole should get another year - in fact, I would give him longer. He is the one for me, anyway. It is a big job so give him time.

"The only thing I think he needs is a bit more authority sometimes and to be more outspoken when we have not played well.

"At times he is a bit too much like a substitute teacher, when he should be acting like the headmaster.

"He is too nice. I wish he would channel a bit of Keane's anger, or use Sir Alex Ferguson's 'hairdryer' and scare some of our players a bit when they do not perform." 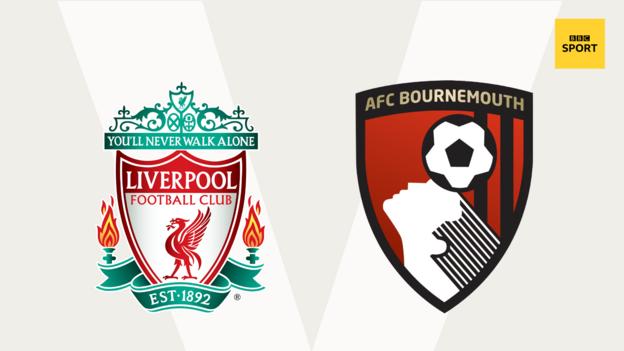 Tom's prediction: I know Liverpool have lost a few but this is still an easy win for them. 4-0

Tom on Liverpool: It is hard to say this as a United fan but I have to hold my hands up and admit that the way they have been playing is amazing. What they are doing is where United want to be. 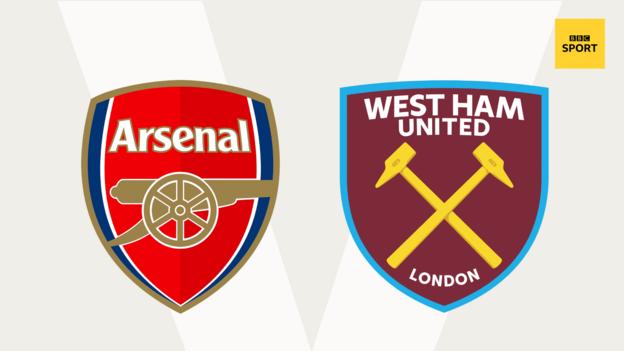 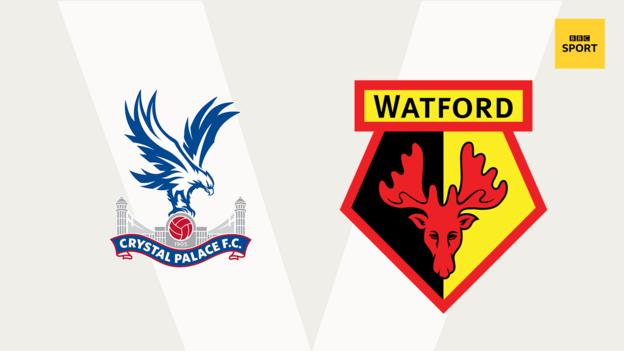 Tom's prediction: Palace are at home so I am backing them. 2-1 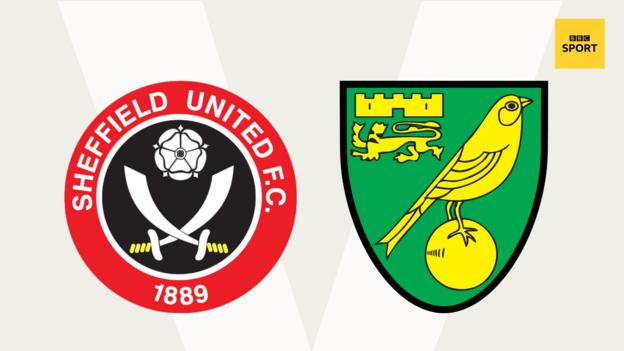 Tom's prediction: Norwich keeper Tim Krul did so well in the shootout against Spurs - did you see his bottle with all their penalties written on it? I think they might win this one too. 0-1 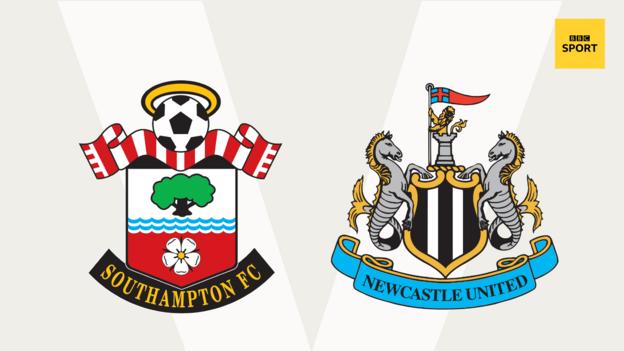 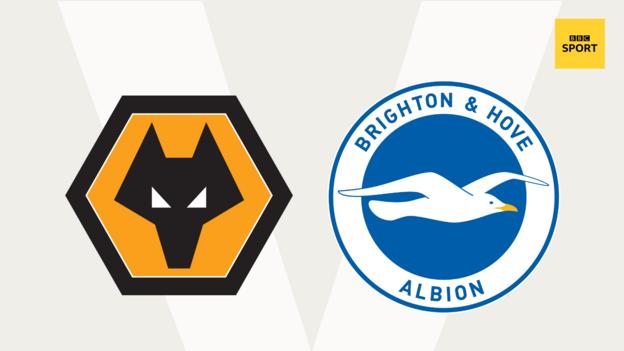 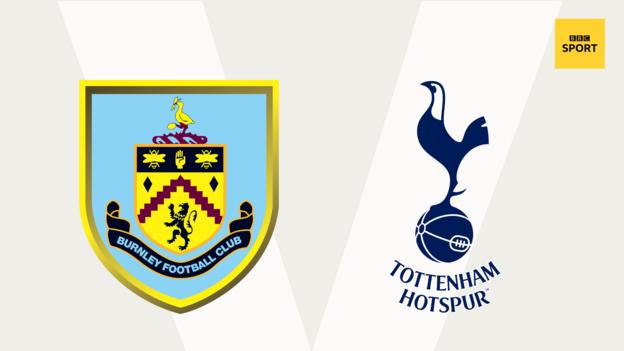 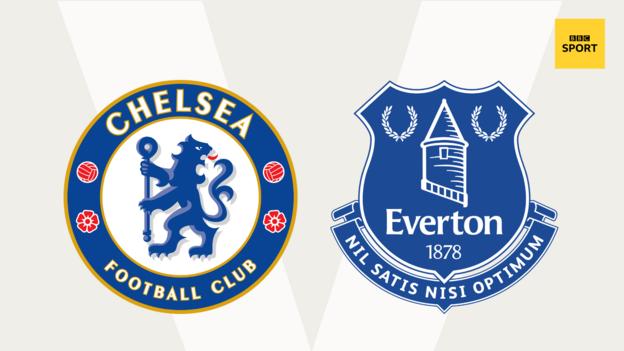 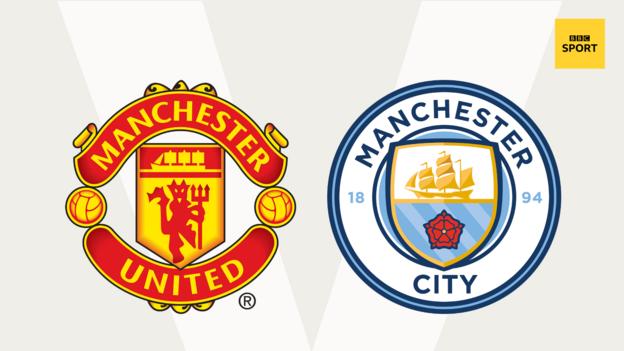 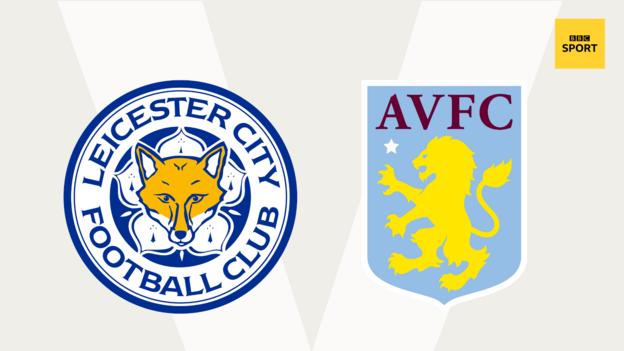 Lawro and his guest, Hot Property host Yung Filly, have both predicted five correct results and no exact scores from the seven FA Cup fifth-round ties to be played so far this week.

Lawro and Fillly have both gone for Manchester United to beat Derby 2-0 in the final tie on Thursday, so they will finish level, whatever the outcome at Pride Park.

Their scores in the FA Cup do not count towards the tables below.