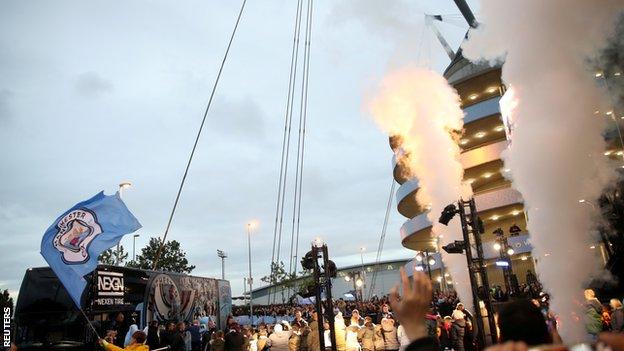 Below is a timeline of events: