The first Premier League winter break is upon us, with 10 games staggered over the next two weeks.

There are only four matches this weekend, but they could prove pivotal in the race to avoid relegation, with four of the bottom six involved before they head to the beach, or a warm-weather training camp.

BBC football expert Mark Lawrenson said: "For all the struggling teams, winning this weekend and heading off on holiday on the back of a positive result would make a massive difference.

"It would be a big boost of confidence for the fans, players and the manager - everyone at the club."

This week he is up against British snowboarder Katie Ormerod.

Katie's younger brother Harvey is an apprentice at League Two side Bradford City.

"I've always had an interest in football because of Harvey," she told BBC Sport. "I've been following his journey and learning little things through what he does so, yeah, it's really cool.

"If I played myself, I'd probably play in the middle. Just because I only ever played one team sport at school, which was netball, and I was always a centre - so I was always running around doing different bits, and I'd probably end up doing something similar.

"From the British team, Billy Morgan is probably the snowboarder who would be best at football. He is such an amazing all-round athlete.

"A lot of footballers would do well at snowboarding too, though. It would be cool to see some of them have a go, and I definitely see [Liverpool's] Trent Alexander-Arnold being pretty good."

Katie will also predict the scores for the other six fixtures, which will be played between Friday, 14 February and Monday, 17 February. Any points she gains from those games will be added to her total. 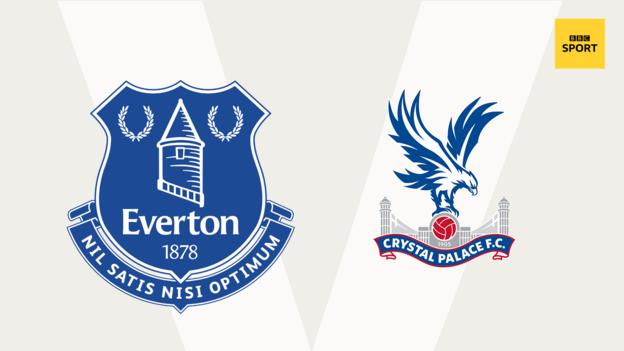 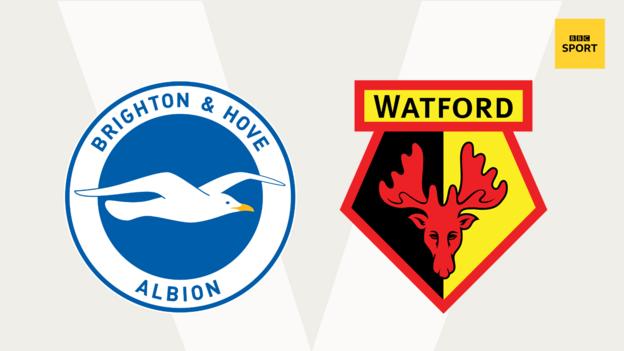 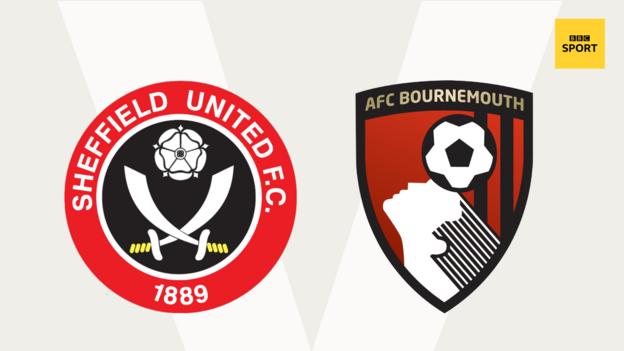 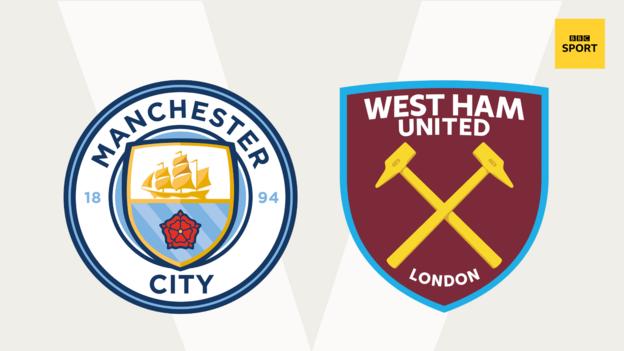 Last weekend, Lawro got one correct result, with no exact scores, from 10 games for a total score of 10 points - his lowest tally of the season so far.

He was beaten by synth-pop singer-songwriter Georgia, who got six correct results, with no exact scores, for a total score of 60 points.