Austria reached the knockout stages of the European Championship for the first time as a deserved win over Ukraine secured a last-16 tie against Italy.

Franco Foda's side produced a courageous display in Bucharest and Christoph Baumgartner's close-range finish proved enough to earn a Wembley meeting with the Italians on Saturday.

Ukraine - third in Group C - are through but will find out their opponents at the end of Wednesday's group games.

It is questionable whether Baumgartner should have been on the pitch to score the winner, having been checked just three minutes earlier for a head injury following an aerial collision.

The 21-year-old was allowed to continue, but 12 minutes after scoring was deemed unable to carry on.

"I can't quite comprehend it all, my head is really hurting! This is really special for all of us," Baumgartner told Austrian broadcaster ORF after the game.

Marko Arnautovic went on to push a shot wide with the goal at his mercy moments before half-time as Austria served up 13 shots on goal before the break, a tally bettered only by Italy's 14 against Turkey on the opening night of the tournament.

Ukraine in contrast struggled to find any fluidity in their play, with their only threatening effort arriving when Mykola Shaparenko forced a routine diving save from Austrian keeper Daniel Bachmann in the first half.

Manager Andriy Shevchenko cut a frustrated figure on the touchline and after a historic unbeaten qualifying campaign to get to the tournament, Ukraine must now wait to see if they secure one of four places on offer to the best third-place finishers at the tournament.

Roman Yaremchuk flashed a shot across goal late on but Shevchenko's side mustered no grandstand finish. They will need to be better should they edge through, while Austria will have to be more clinical against Italy given the plethora of promising situations they failed to make count here.

Their Hoffenheim defensive midfielder Florian Grillitsch impressed throughout, boasting more touches, passes and interceptions than anyone else in the team.

Foda will hope Baumgartner - whose style of play has been likened to former Germany star Michael Ballack - can be included when they meet Italy.

It promises to be a landmark occasion for Austrian football as the country has rarely threatened the latter stages of major tournaments.

While they got through groups at the 1978 and 1982 World Cups, both tournaments featured a second group stage, meaning Saturday's fixture will be their first knockout match at a major tournament in 67 years, when they finished third at the 1954 World Cup. 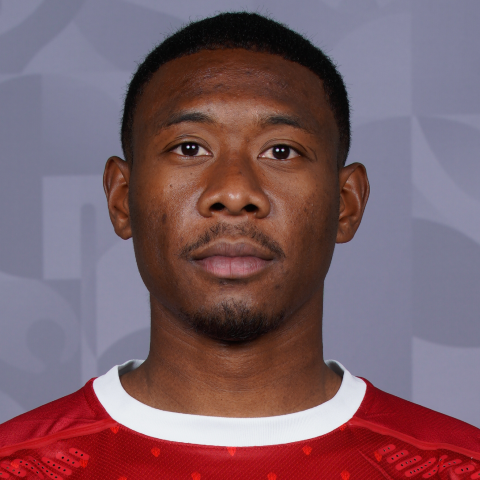