Liverpool appear to have the Premier League title sewn up - but can they stay unbeaten for the whole season?

BBC football expert Mark Lawrenson does not often back the Reds to lose, but he thinks it is a big ask for Jurgen Klopp's side to emulate the 'Invincibles' of Preston in 1888-89 and Arsenal in 2003-04.

"They will win the league early, and if they are still in the Champions League then Klopp will make that the priority," Lawrenson said.

"Klopp is not bothered about records. He just wants to win the league, and whatever else he can get his hands on."

This week he is up against Ride bassist and Tottenham fan Steve Queralt.

Steve grew up in Oxford but says peer pressure saw him start following Spurs, and he is now a season-ticket holder.

He told BBC Sport: "Two of my best friends were Tottenham fans so I just sort of drifted into supporting them from about the age of 10.

"The 1980s were a good time to be growing up as a Spurs fan, with Glenn Hoddle in the team. I remember going up to White Hart Lane with those two friends when we were very young - I cannot believe my parents let me do it. We used to get chips on Seven Sisters Road and walk up the High Road on our way to the game.

"It was amazing to see Hoddle. I cannot really remember much but just to say I have seen him play and, watching the clips back of games I went to - like the goal he scored against Oxford United where he feints one way and just sort of drifts through the whole defence and then the goalkeeper - they are special moments.

"He has to be my favourite Spurs player, and he was the player of the 1980s for me.

"My best moment as a Tottenham fan came last season in a bar in Amsterdam, in the Champions League.

"I did not actually get into the ground for the second leg of our semi-final against Ajax. We watched in a bar, but it was one of the greatest nights supporting Tottenham that I have ever had.

"The night before, Liverpool did the impossible when they came back from losing the first leg 3-0 to knock Barcelona out. We were 1-0 down from the first leg and thinking lightning does not strike twice.

"When we went 2-0 down on the night, I was thinking 'this is not going to happen' so to then fight back and leave it until the 96th minute to score the winner was absolutely incredible. I don't think anything will ever beat that." 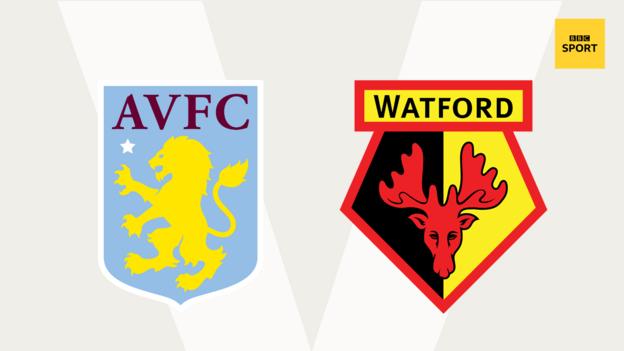 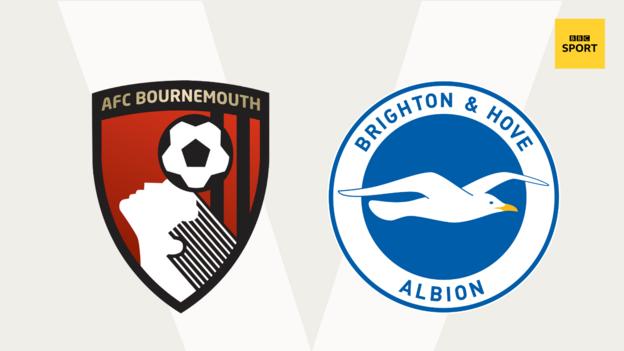 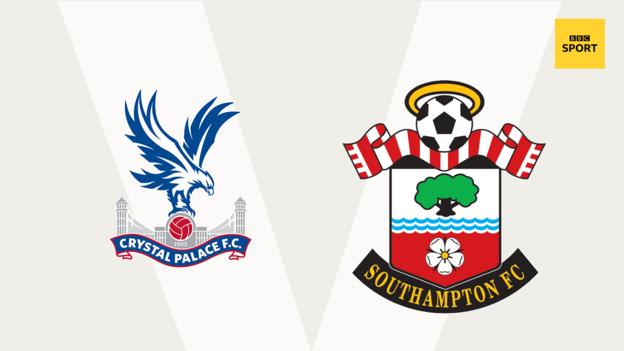 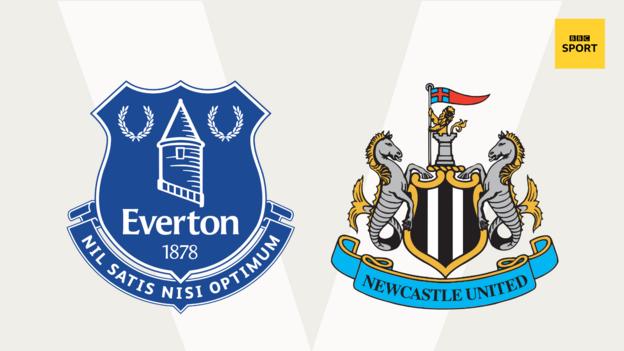 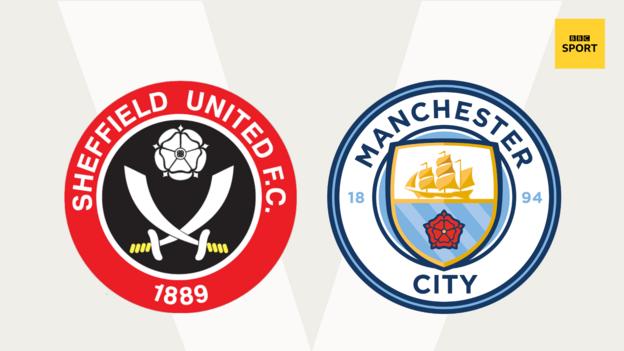 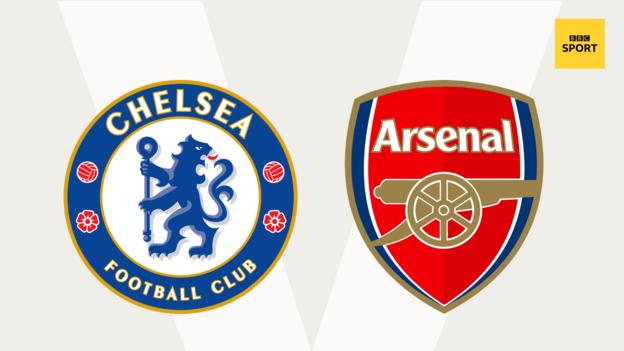 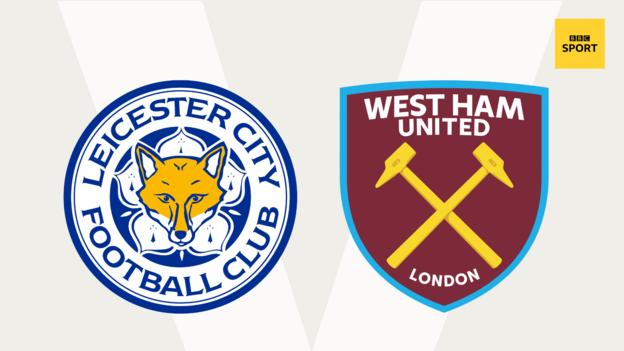 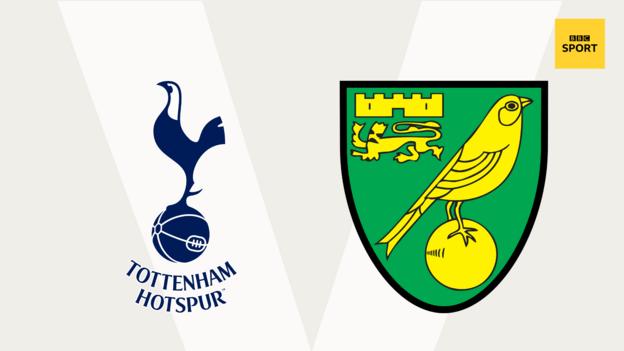 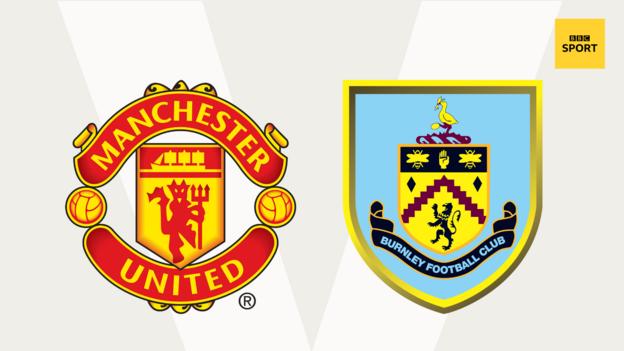 Steve's prediction: Which United will show up? It has got to be a home win, and I don't think Burnley will score. 2-0 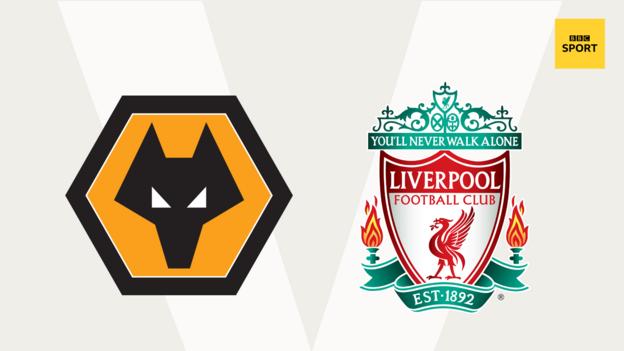 Last weekend, Lawro got four correct results, with two exact scores for a total of 100 points.

He beat actor and comedian Tom Davis, who got five correct results with one exact score for a total of 80 points.