Virgil van Dijk's superb goalscoring performance in the 2-0 win over Manchester United earned him your player of the match.

The big Dutch defender rose highest to head in the Reds' opener at Anfield.

He then stood tall to help keep United at bay before Mohamed Salah charged through to wrap up the points in injury time.

He received an average rating of 8.19 on our player rater, putting him ahead of midfielder Jordan Henderson (7.56) and goalkeeper Alisson (7.49), who set up Salah's goal.

The highest rated United player was midfielder Fred with 5.43.

The win takes Liverpool 16 points clear at the top of the Premier League table and maintains their record of having dropped just two points all season so far. 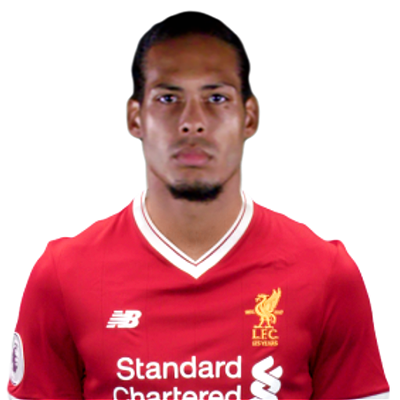