Manchester United are the only team to take points off Liverpool so far this season - but can they repeat that feat at Anfield on Sunday?

"I am more confident about a Liverpool win this time than I would usually be before this game - for obvious reasons," BBC football expert Mark Lawrenson said. 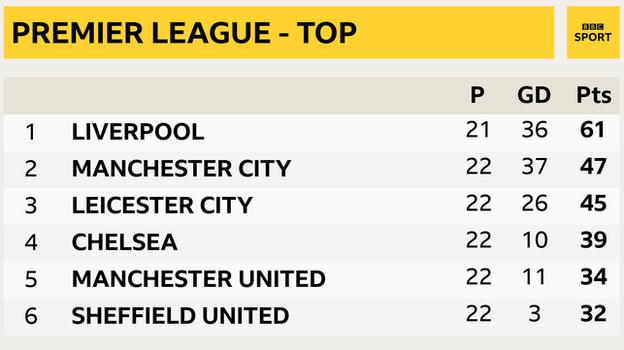 "Jurgen Klopp's side are just playing extremely well and they are really in the groove at the moment, especially at home.

"You also just sense with them that they are absolutely relentless and they will be desperate to beat United. The Liverpool players know that, along with Everton, this is the big game of the season in every single way."

This week he is up against actor and comedian Tom Davis, star of new sitcom King Gary, which is on BBC One on Fridays at 21:30 GMT. All six episodes are also available on iPlayer now.

Davis is a proud West Ham fan, who classes Paolo di Canio's famous volley against Wimbledon in 2000 as one of his best moments as a fan, even if the Hammers have not given him too much to celebrate over the years.

He told BBC Sport: "Why West Ham? I ask myself that question at the beginning of every season.

"But it is a club of real character, it is a club I love and, for every trial and tribulation they have put me through, I wouldn't change them for the world.

"I love the Premier League full-stop, though. The excitement you get from watching it is not always West Ham-driven, like the Sergio Aguero goal when Manchester City won it in 2012, but the drama is just incredible.

"It is something you could not create by writing a script. Sadly, from a Hammers point of view, they seem to be more of a comedy a lot of the time, rather than a drama - unless they are going down." 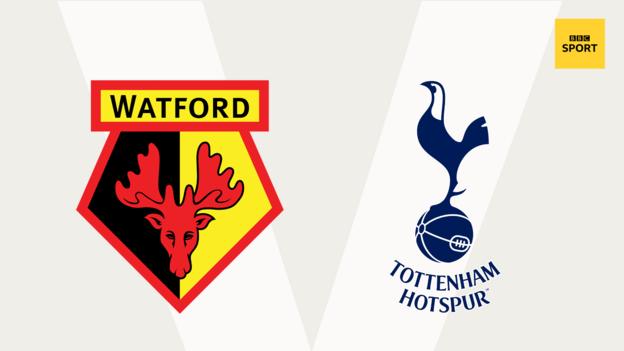 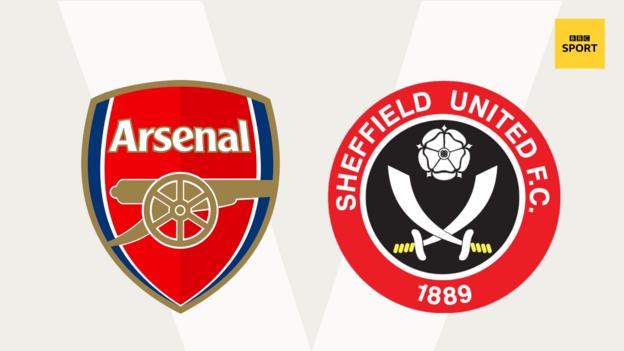 Tom's prediction: Mikel Arteta is doing a good job at Arsenal so far. 1-1 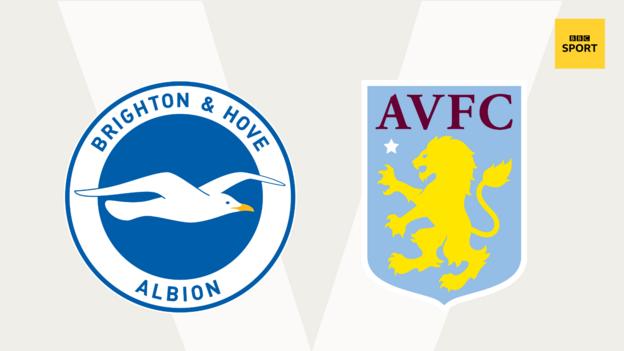 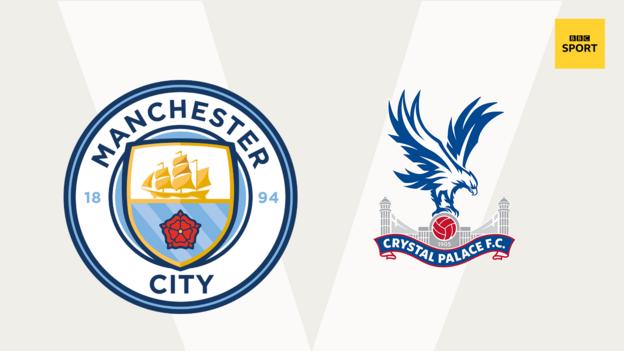 Tom's prediction: Palace have done all right against City recently, but I think City will win this. 3-1 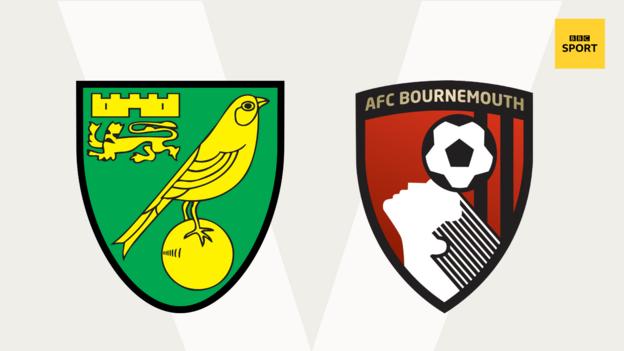 Tom's prediction: Norwich to nick this - Teemu Pukki to get both their goals. 2-0 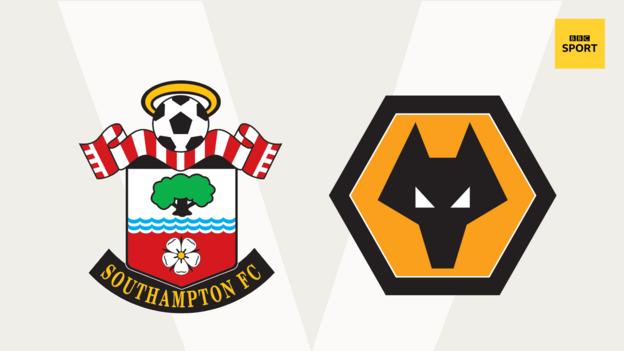 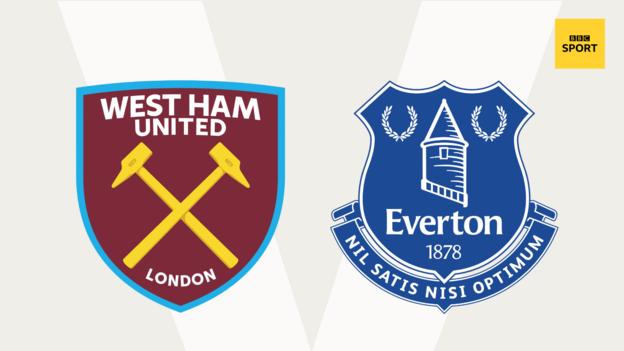 Tom's prediction: This is a massive game for us and a big game for David Moyes against his former club. We have got a bit of fire in us at the moment and I think we will win.

I like Moyes and I think he will steady the ship, which is what we need right now. I would love to see someone such as Joe Cole, a younger ex-player, come in as a coach and start sort of looking to the future but, for the time being, it seems like players like playing for Moyes, and that is the main thing. 3-1 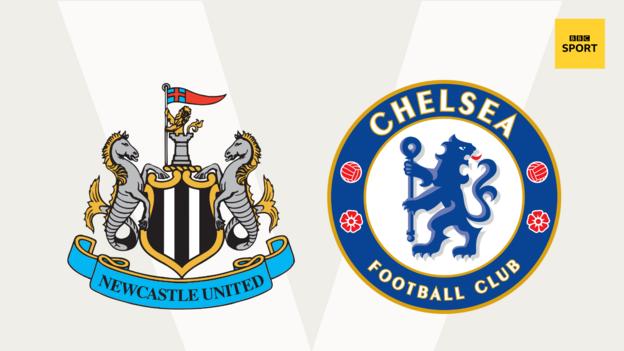 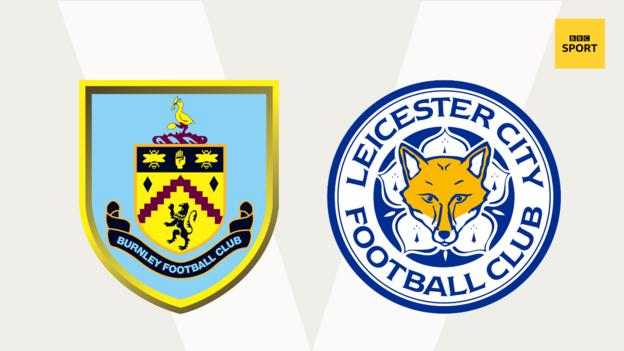 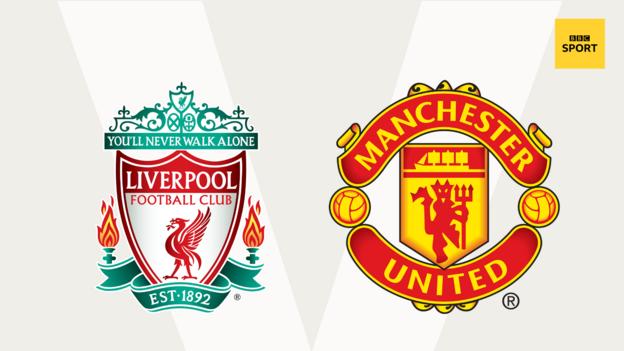 Last weekend, Lawro got five correct results, with no exact scores for a total of 50 points.