A deal to show FA Cup matches via seven betting sites is being investigated by the Gambling Commission, the industry regulator.

The Football Association has been criticised after it sold the rights to the competition via a third party.

Sanctions for bookmakers involved could include a warning, financial penalties or the revoking of licences.

"I understand why there are concerns, and to be clear we already require gambling operators to market, advertise or engage in sponsorship in a socially responsible way.

"We are in touch with all operators in the deal to find out what they did to satisfy themselves."

A Gambling Commission spokesperson added: "We expect gambling operators to ensure, when agreeing commercial deals relevant to sport, that such arrangements are consistent with keeping gambling safe."

Since the start of last season, bookmakers have been able to show FA Cup ties on their websites and apps.

In the FA Cup third round, 23 matches were available to watch on Bet365 - all those that did not kick off at 15:01 GMT on Saturday.

The matches were available to anyone who placed a bet or put a deposit in their account in the 24 hours before kick-off.

Betting companies with streaming rights for FA Cup ties say they would allow the games to be streamed on a free platform elsewhere.

In July 2017, the FA announced it was cutting its ties with gambling firms, but the deal with IMG was done in January 2017. 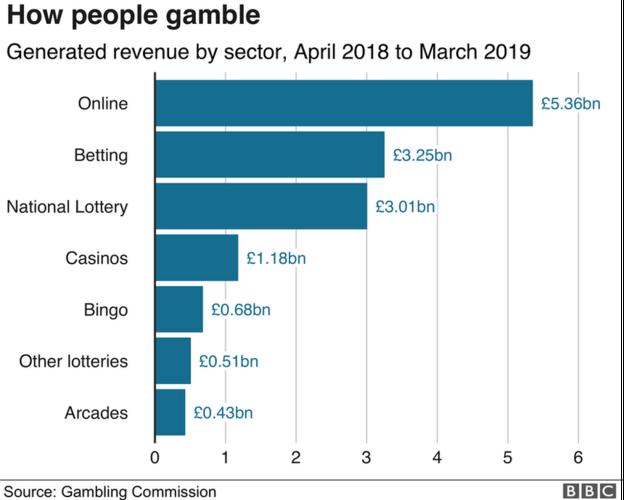