Sheffield United start 2020 just two points off fifth place in the Premier League table before a first visit to leaders Liverpool for 13 years on Thursday.

"If I had to name a manager of the year midway through the season then it would be Sheffield United boss Chris Wilder," BBC football expert Mark Lawrenson said.

"The great thing about them is they have shown every promoted team that they do not have to spend fortunes if you're well coached, well organised and difficult to beat.

"It's different for Liverpool boss Jurgen Klopp and all the other managers near the top because they have got real quality. Wilder has done a fantastic job."

For the first round of Premier League fixtures of 2020, he is up against Britain's Got Talent comedian and Liverpool fan Kojo Anim.

Kojo, who is about to embark on a UK tour, is understandably is pretty happy with the way the Reds are doing right now.

He told BBC Sport: "Nobody is celebrating anything yet but with what I have been through in the past few years with that team, I think I deserve to enjoy myself at the moment.

"It does not look like there will be a dramatic end to the title race like there was last season when Manchester City pipped us at the post, but being totally honest, I don't care!

"It has been 30 years since we last won it, and I would happily have had it totally wrapped up by Christmas if I could have done."

Kojo got into football and the Reds when he started watching John Barnes play for Liverpool in the 1980s - and told him that in person when he bumped into him a few weeks ago.

"I was at the station, on my way to watching Liverpool play Salzburg and I told him that I was left-footed so his position on the wing was always where I played - well, when I could," he said. "Sometimes I was left-back, and sometimes I was on the bench.

"Could I have made it as a professional myself? Well, I had trials at QPR's school of excellence when I was a kid and used to really enjoy it.

"Then I stopped enjoying it because I used to play with the older guys, who knew I was good but would always stamp their authority on me, and that is how I lost my confidence - then I started telling jokes instead, and I think I am a bit more of a natural at that.

"I was good at football, but looking back, that bit of bullying I got on the football pitch changed my life." 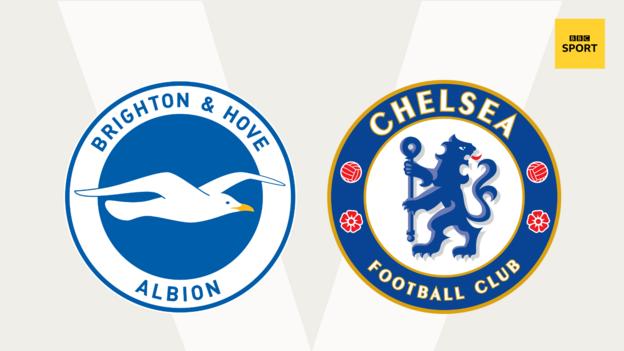 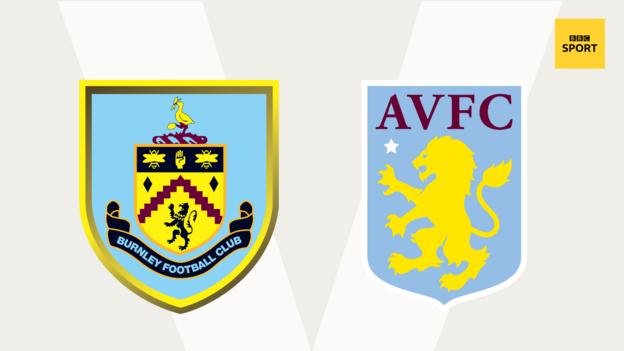 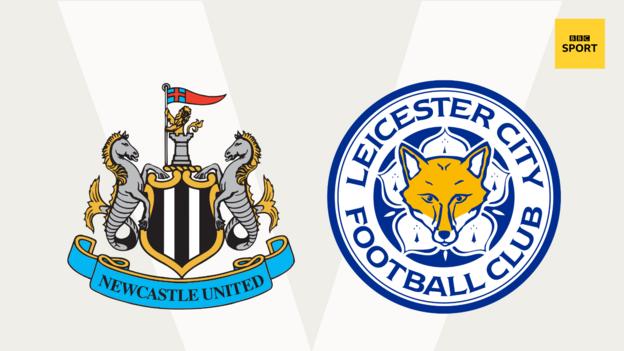 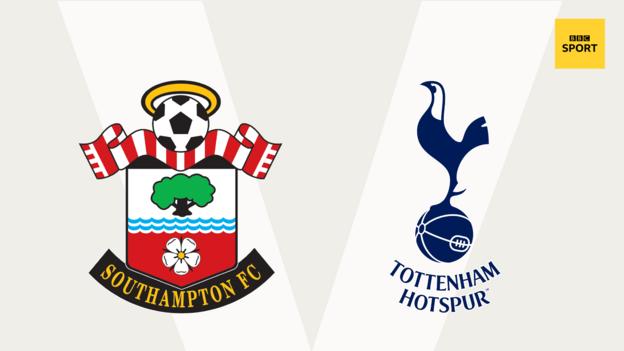 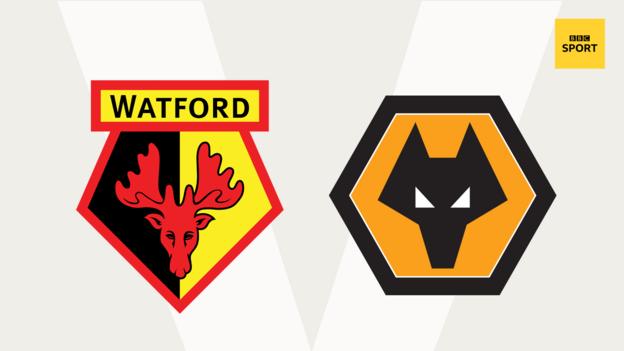 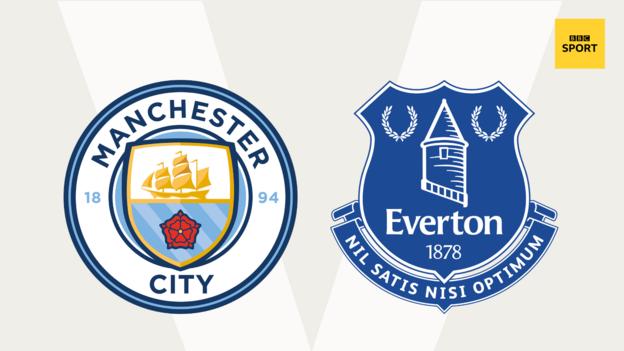 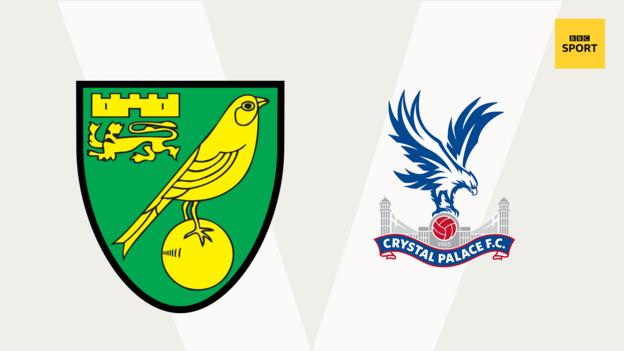 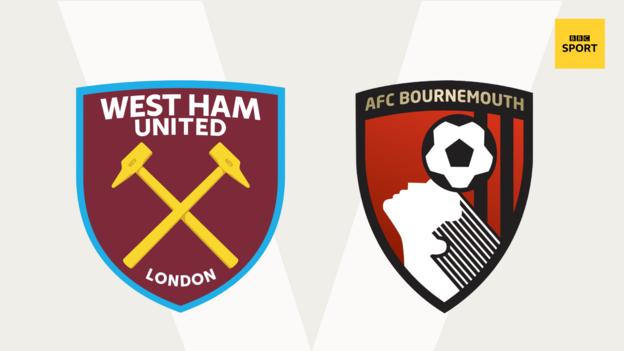 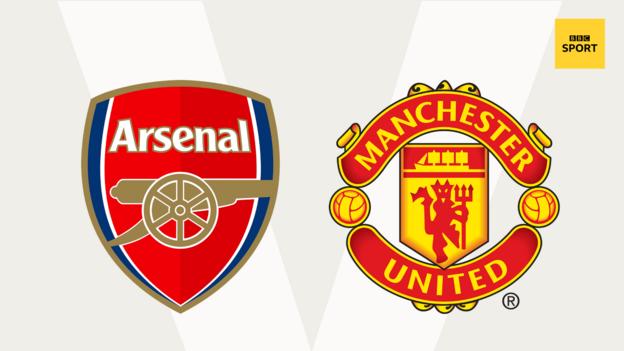 Kojo's prediction: Mikel Arteta has got a lot to fix at Arsenal, and it is not going to happen overnight. 1-3 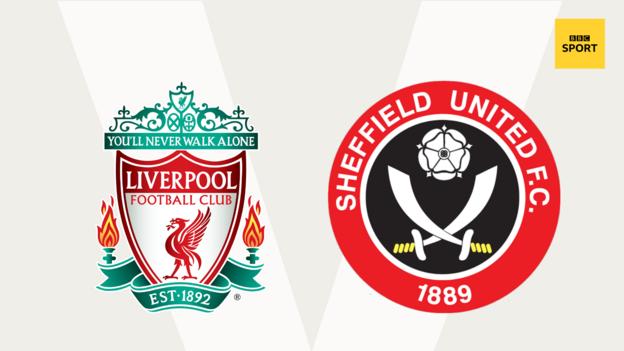 From last weekend's Premier League fixtures, Lawro got four correct results with one exact score from 10 games for a total of 70 points.

He was beaten by rapper Avelino, who got six correct results, but with one exact score, for a total of 90 points.