Arsenal's long wait for a win is over, but how will they fare on Sunday when they host a Manchester City side still stinging from last weekend's derby defeat?

"The Gunners did well to come back from a goal down to beat West Ham on Monday, but that does not mean their problems are over," said BBC football expert Mark Lawrenson.

"They still have huge issues at the back and the fact they beat a struggling West Ham team does not change that.

"Whoever is in charge, things are not going to improve overnight.

"What interim boss Freddie Ljungberg seems to be trying to do is put a smile back on everyone's face. That is the right thing at this stage, so the players are enjoying themselves again, but I do not see them beating City."

This week he is up against comedian and author David Baddiel, who is touring with his new show 'Trolls: Not the Dolls'.

Baddiel, who co-wrote England football anthem 'Three Lions' with fellow comic Frank Skinner and Ian Broudie of the Lightning Seeds, is a Chelsea fan and is enjoying life under Blues boss Frank Lampard.

He told BBC Sport: "I like what is happening at Chelsea at the moment.

"After having to deal with the transfer ban last summer, Frank built a really good team with the players he had. Now that has been lifted I think it is a good time at the club.

"We have got a really good core of players as it is, plus people like Ruben Loftus-Cheek coming back from injury.

"The young players are doing very well, Frank has sorted out the balance in midfield and if we could add a couple of big players to that - maybe a striker and one or two to shore up the defence - then I think we are going to be the team next season." 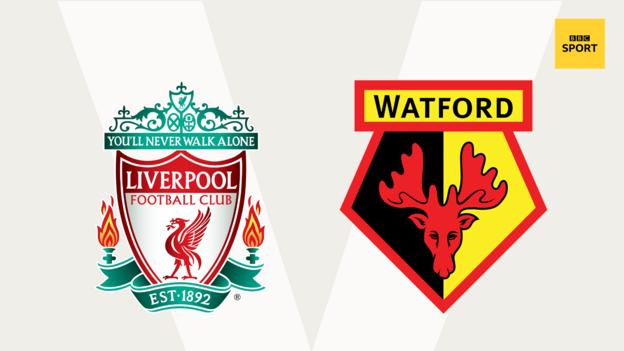 David's prediction: This is quite an easy one to start with - top versus bottom, and Liverpool are playing brilliantly while Watford are not. 4-1 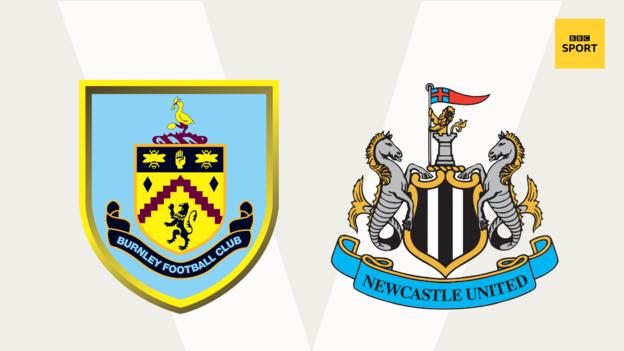 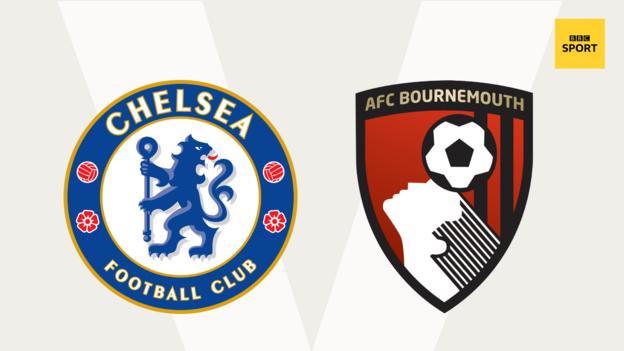 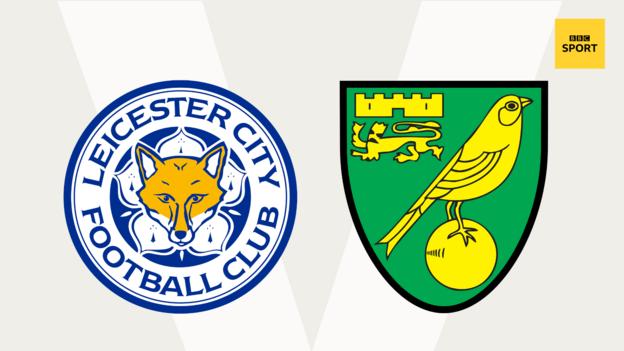 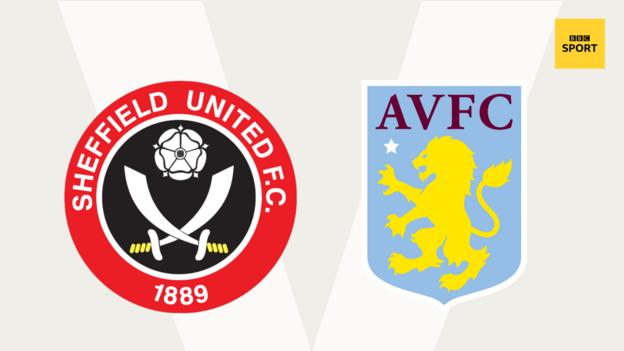 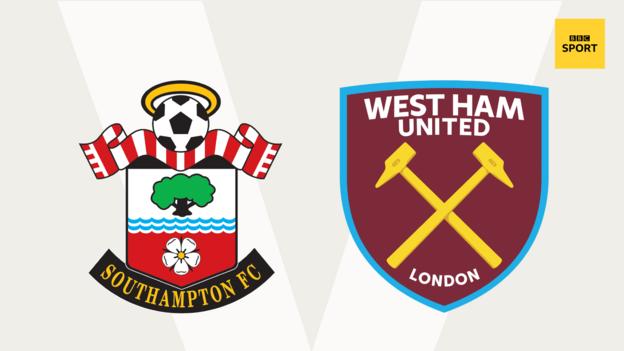 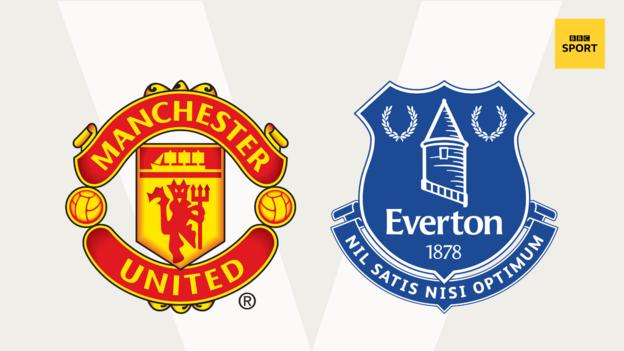 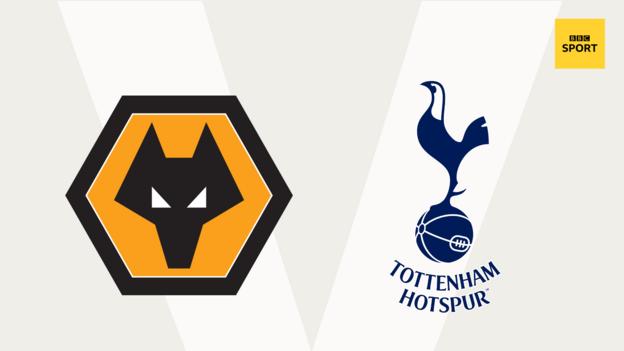 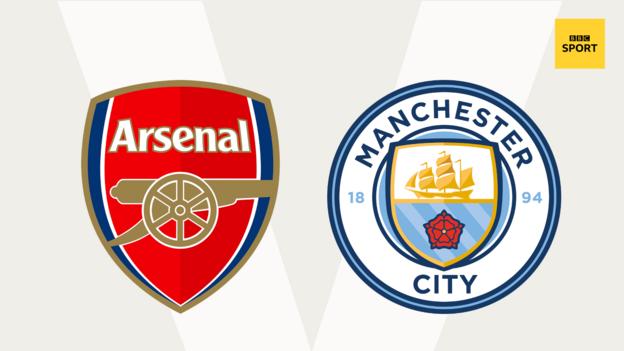 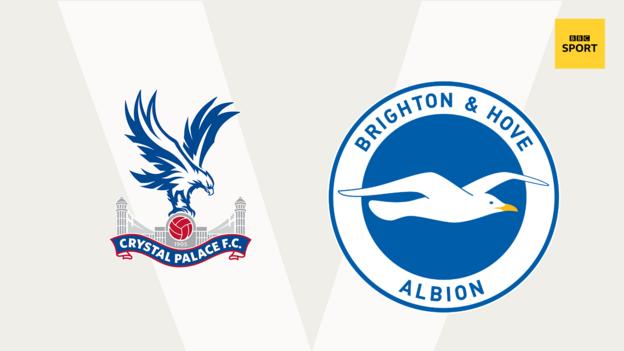 From the midweek fixtures, Lawro got five correct results, including two exact scores for a total of 110 points.

He beat University Challenge star Bobby Seagull, who got six correct results, but with one exact score, for a total of 90 points.